Vyopta raises $5M to build analytics on WebEx, others

After bootstrapping, Austin company gets VC funds to build out its video collaboration analytics 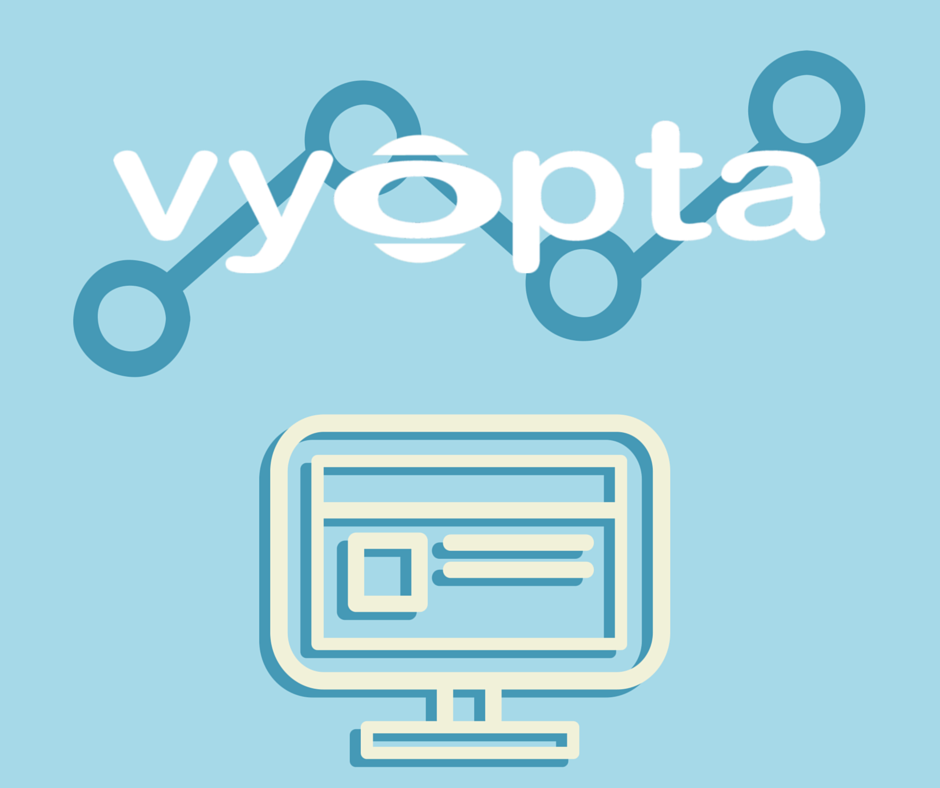 Vyopta, provider of video collaboration analytics, today announced that it has closed its very first round of venture capital, netting the company a $5 million Series A led by AVX Partners.

AVX is managed by Chris Pacitti, a venture capitalist who also serves as general partner at Austin Ventures. In addition to funding, the firm will provide Vypota with a team of "C-suite-level operational advisors" composed of three alumni of Austin-based SolarWinds: former CEO Mike Bennett, former CMO Rita Selvaggi, and former VP of Technology Josh Stephens.

“Vyopta built a competitive product set without any outside capital—something that takes a lot of discipline and is unique in early-stage tech companies,” said Bennett.

The company’s vAnalytics tool monitors clients’ video collaboration networks, analyzes the performance using various measurements, and provides insights to improve upon that performance. The tool, which can either be deployed to analyze an entire organization or just custom groups (e.g. business unit, geography), is compatible with several different video services, including Acano, Cisco WebEx, VBrick, Pexip, Vidyo, and Polycom.

As Cisco WebEx is one of the most popular enterprise purchases for online collaboration and video meetings, it makes sense that Vyopta offers a solution specifically dedicated to driving growth and adoption of the platform.

After a free trial, Vyopta switches customers to one of two enterprise pricing models. The standard version costs between $1.30 and $4.00 per user per year, depending on the size of the deployment. The professional version which comes with custom reporting for different groups, more insights and reporting, and the ability to identify different levels of participation among users, costs between $2.50 and $8.00 per user per year.

Since Vyopta works by analyzing and (ideally) improving upon the existing video collaboration platforms listed above, it makes one wonder how much of its analytics features are already offered by those platforms. And if Vyopta truly goes above and beyond what they offer, it makes the company a prime candidate for acquisition—why wouldn’t Cisco WebEx or Vidyo want to make those features a core part of their platform instead of letting it stay available for all their competitors?

When I reached out to the company, Vyopta told me they work with those various technology vendors on an ongoing basis. They also pointed out two services they offer that you can't get just from the vendors:

The Austin-based company plans to use its Series A funding to build out its products and hire at least 35 new employees over the next few months.