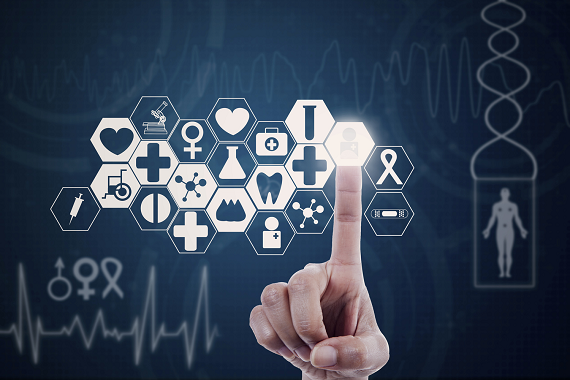 Vator's will be holding its second annual Splash Health event at the Kaiser Center in Oakland on February 23rd. Speakers will include Ali Diab, CEO of Collective Health; Helmy Eltoukhy, Founder & CEO of Guardant Health; and Ted Tanner, Co-founder & CTO of PokitDok. Get your tickets here, before they jump up next week!

With healthcare, as with all things relating technology these days, the key to unlocking its potential is data. There are a ton of companies out there, all dedicated to getting people healthy, and putting them back in charge of their healthcare. The only way to do it is to be able to have access a person's health records.

One of the most powerful companies in the health analytics space is Truven Health Analytics, which has more than 8,500 clients, including U.S. federal and state government agencies, employers, health plans, hospitals, clinicians and life sciences companies.

Now all of that will be added to IBM Watson Health portfolio, as the company has been acquired in a deal worth $2.6 billion, it was announced on Thursday.

While the companies did not say what would happen to Truven going forward, it seems likely that the company will be shutting down, as IBM is integrating both its team and its technology.

Update: A spokesperson for IBM told VatorNews that Truven will not be shutting down.

For IBM, it gets Truven's wealth of data and analytics, which will help turn the company into "one of the world’s leading health data, analytics and insights companies," Deborah DiSanzo, general manager for IBM Watson Health, said in a statement.

For Truven Health, it gets to use the data it has been collecting on a more massive scale.

IBM has been on a bit of a healthcare spree for the past four years, ever since it launched Watson Health in April 2015. This is the company's fourth acquisition in the space.

It previously acquired population health management company Phytel; healthcare intelligence company Explorys; and medical imaging company Merge Healthcare for $1 billion. In all, IBM has spent $4 billion on all four of these acquisitions.

The acquisition of Truven is expected to close later this year.

Since the start of 2010, the four biggest VC investors based on number of deals have been New Enterprise Associates, with 13; Khosla Ventures, with 12; Qualcomm Ventures, with 11; and Sandbox Industries, with 10.

VatorNews reached out to Truven Health Analytics for additional comment. We will update this story if we learn more. 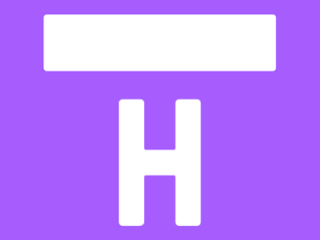 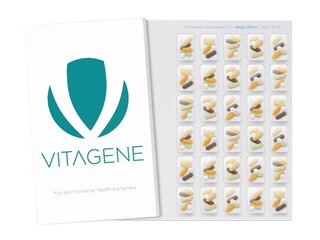 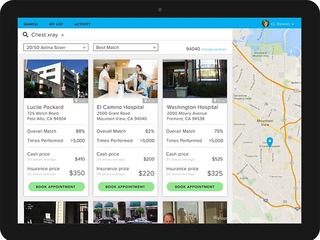