15% of all American adults have looked for love online

Even seniors are starting to embrace these apps, but companies still have trouble raising funding 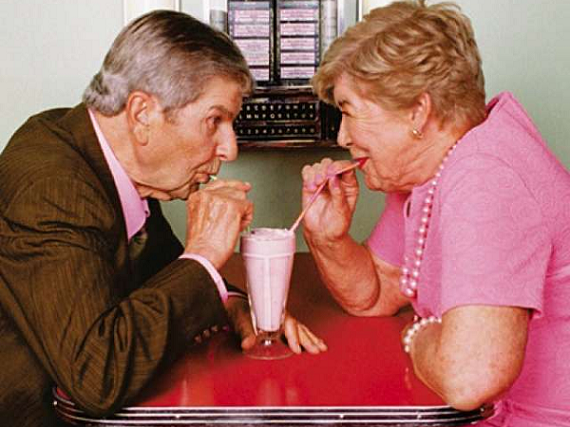 In just a few short years, I've seen the stigma against finding a partner online pretty much disappear entirely. I had two friends, at least, who got married last year to someone they met on an Internet dating site. Sometimes I'll catch an episode of a show from not all that long ago where they make a joke about someone being a loser for doing online dating and it already feels completely out of date.

Here's how you know that online dating has reached the masses: now even old people are doing it,according to a new report out from Pew on Thursday.

In fact, almost every age group as has seen an increase in that timeframe, with the largest increase going young people, of course. In 2012 only 10 percent of 18 to 24 year-olds used online dating sites or apps,by 2015 it was 27 percent.

Overall, the percentage of American adults who use these sites went from 11 percent to 15 percent in that timeframe.

When it comes to older people embracing online dating, that seems to fit the same pattern that we've seen with social media broadly. A report from late last year found that the number of American adults using social media had grown to 65 percent, up from just 7 percent in 2005.

Specifically, there was tremendous growth in the 65 and older crowd, which more than tripled since 2010when 11 percent used social media. Now that number is 35 percent of all those 65 and older report using social media, compared with just 2 percent in 2005.

According to the data, that age group has not yet come over to online dating, remaining at a flat 3 percent,but would anyone be surprised if they began to embrace it over the next few years? (Note to self: start online dating website aimed at senior citizens)

Of course, there are negatives as well. An even higher percentage, 45 percent, of online dating users saying that online dating is more dangerous than other ways of meeting people (if someone could please explain this to me, I'd like to hear it, because it makes no sense to me).

Almost a third say that online dating gives people too many options, and keeps them from settling down. And, somehow, 16 percent still think that people who use online dating are desperate (get with the times, people!)

Overall, though, it's pretty obvious that most people are still in favor of dating online.

So people have embraced dating apps, but what about the next step, which is them getting money from venture capitalists? Interestingly, the space sees very low levels of VC funding.

In 2014, dating apps raised only $64.8 million. That may not seem like much, but in 2013 they raised a astonishingly low $5.2 million. That year seems to have been an aberration, given that the space raised $46 million in 2012, but still, these are not high numbers.

Why, if we've come around to loving online dating, haven't VCs also had the same change of heart? Andrew Chen, a former Entrepreneur-in-Residence at Mohr Davidow Ventures, and current member of the supply growth team at Uber, shared his thoughts on this in a blog post last year.

One of the reasons he noted is built-in churn. Basically, the more successful the app, the greater the churn, since the entire point of online dating is to match people up so they no longer have to use online dating.

Another problem he cites: investors don't understand it. Dating apps are aimed at young people, though we now see that's changing, and, according to Chen, "Most investors who can write checks (as opposed to associates) are older, married, with kids." That makes it harder for founders to really explain why their app is different.

All of this makes it hard for them to exit, as evidenced by Zoosk. The company filed for to go public in April of 2014, but chose to withdraw its plan in December of that year, at the same time that co-founder and CEO Shayan Zadeh, along with co-founder and President Alex Mehr, both revealed that they would be stepping down from their positions, but would remain on the company's board of directors.

"I don’t have any inside info, but I’m sure it’s because the churn was high, the channels were degraded, and it was hard to replace lost customers," said Chen. 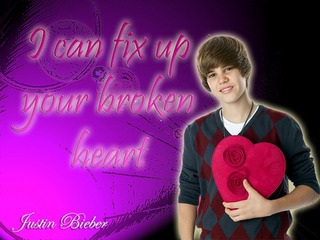 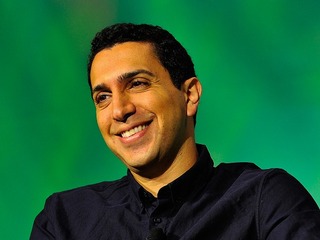 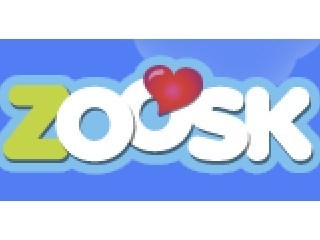 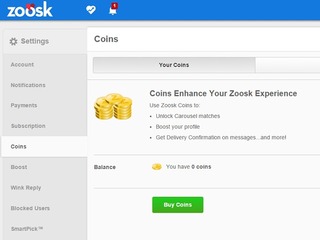 How does Zoosk make money? 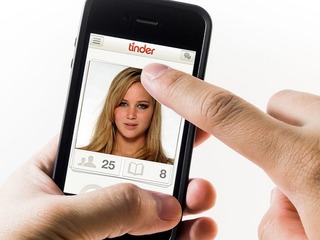