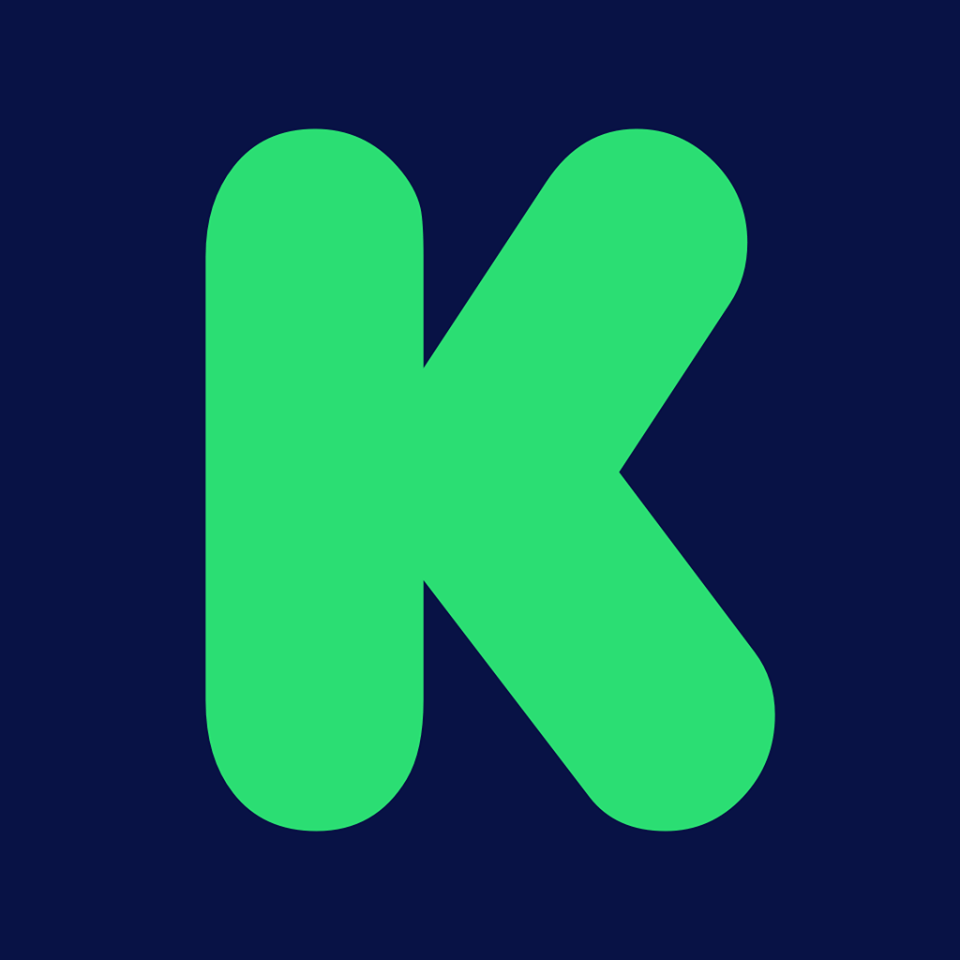 Crowdfunding is alive and kicking.

Kickstarter, the most well-known site for crowdfunding, announced this week that it saw its 100,000th successfully funded project.

The funded project, Falklands/Malvinas: One War, all Wars, aims to compile photos and testimonies from veterans and civilians that suffered through the Falkland war in the early 1980s.

To celebrate its 100K milestone, Kickstarter shared 100 other metrics demonstrating the scope of the platform, its impressive growth, as well as the nature of the community engaged on the platform. Some of the high-level stats with some context:

For comparison, the other big crowdfunding site, Indiegogo, says over 275,000 campaigns have been launched on its platform.

Indiegogo company doesn't share how many of those campaigns have been "successfully funded" because the service doesn't work in the same way as Kickstarter. On Kickstarter, a campaign must successfully raise its stated goal of funds for the fundraiser to receive the money; on Indiegogo, the fundraiser receives whatever funds are raised whether the goal is reached or not.

While Kickstarter is understood as the media darling of crowdfunding sites, Indiegogo has several unique attributes in addition to its flexible fundraising policy, including the ability to pay with PayPal, support for YouTube video uploads, and a stronger international presence. Indiegogo says 30 percent of its campaigns start outside the U.S.

Both Kickstarter and Indiegogo make money by taking a five percent cut of funds raised.

The big question is whether Kickstarter or Indiegogo will capitalize on newly adopted SEC rules allowing companies to offer and sell securities through crowdfunding. While the two big platforms focus today on either pure donations or funds given in exchange for various non-monetary rewards, more and more platforms are emerging that allow individuals to give money in exchange for equity.

When I reached out to Indiegogo, I received this comment from their CEO Slava Rubin:

“All of us at Indiegogo are excited that the SEC is formally expanding the way in which everyone will be able participate in the entrepreneurial ecosystem through the amazing power of crowdfunding. We’re now exploring how equity crowdfunding may play a role in Indiegogo’s business model.”

A spokesperson at Kickstarter, on the other hand, told me they have no plans to offer equity crowdfunding. If Indiegogo ends up pursuing that route, it could be a big differentiator for them, though it's unclear what effect it would have on the overall crowdfunding market. 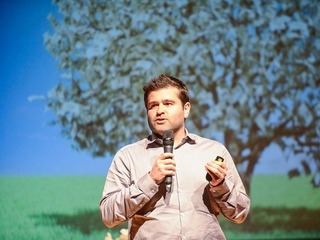 Slava Rubin hands over the reigns at Indiegogo 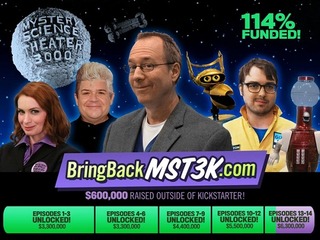