Subscription service that allows access to hundreds of independent films

After another $2 million raised in funding, Wiper, the messaging and calling app with a focus on privacy, has just released their latest update - Wiper Film. The subscription service will allow users access to hundreds of independent films available for watching instantly, or later through download. With the Wiper Film releases, subscribers ($4.99 per month) can view the films worldwide on iOS, Android, and the newly released Apple TV app. 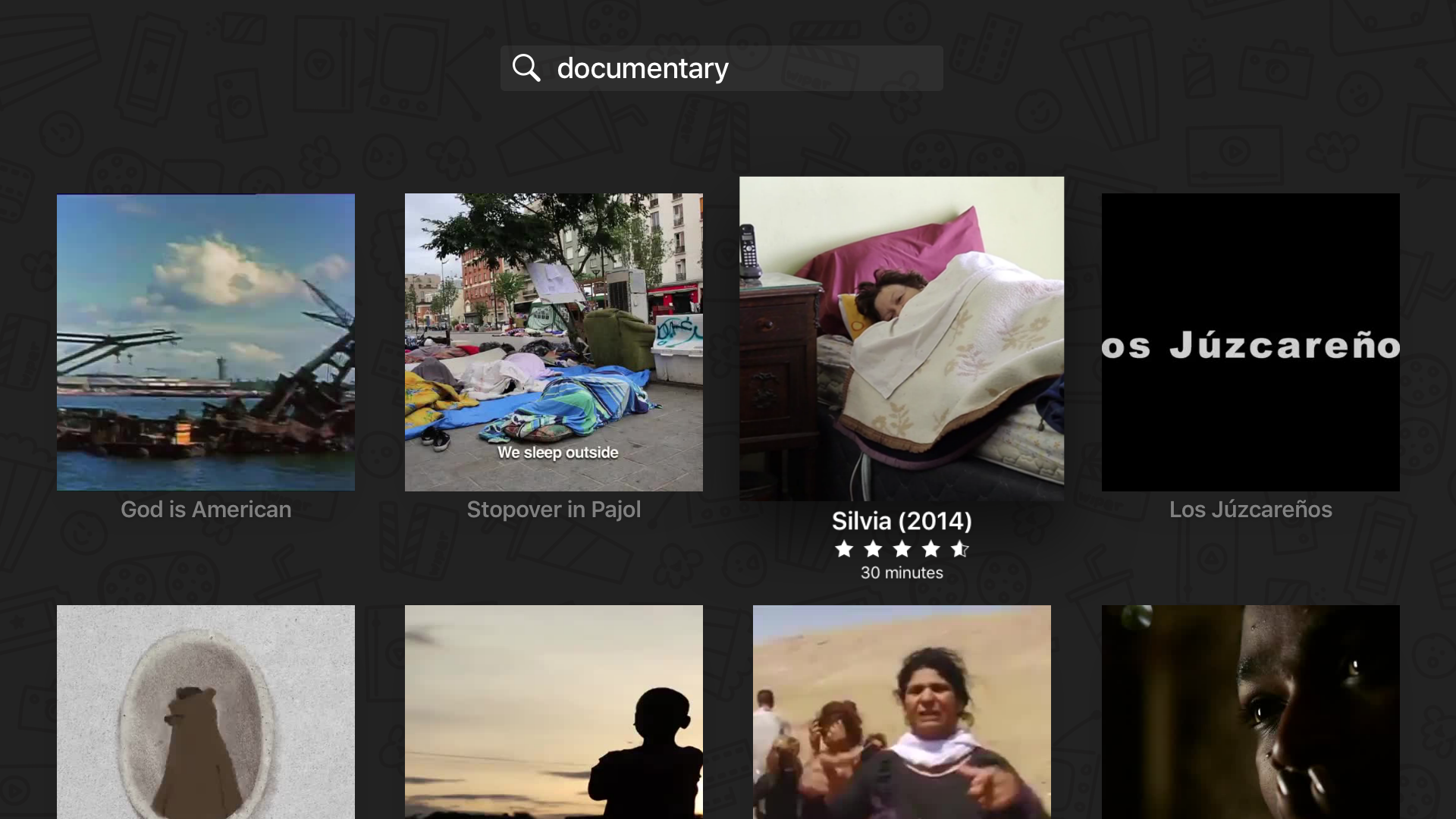 For non-subscribers, Wiper users can watch 20% of any film for free, in an effort to bring in new, curious subscribers. The service is focused on getting away from big Hollywood and focusing on independent, smaller filmmakers and creators. Filmmakers get paid with bitcoins through the Wiper bitcoin wallet, keeping perfectly with the theme of privacy. 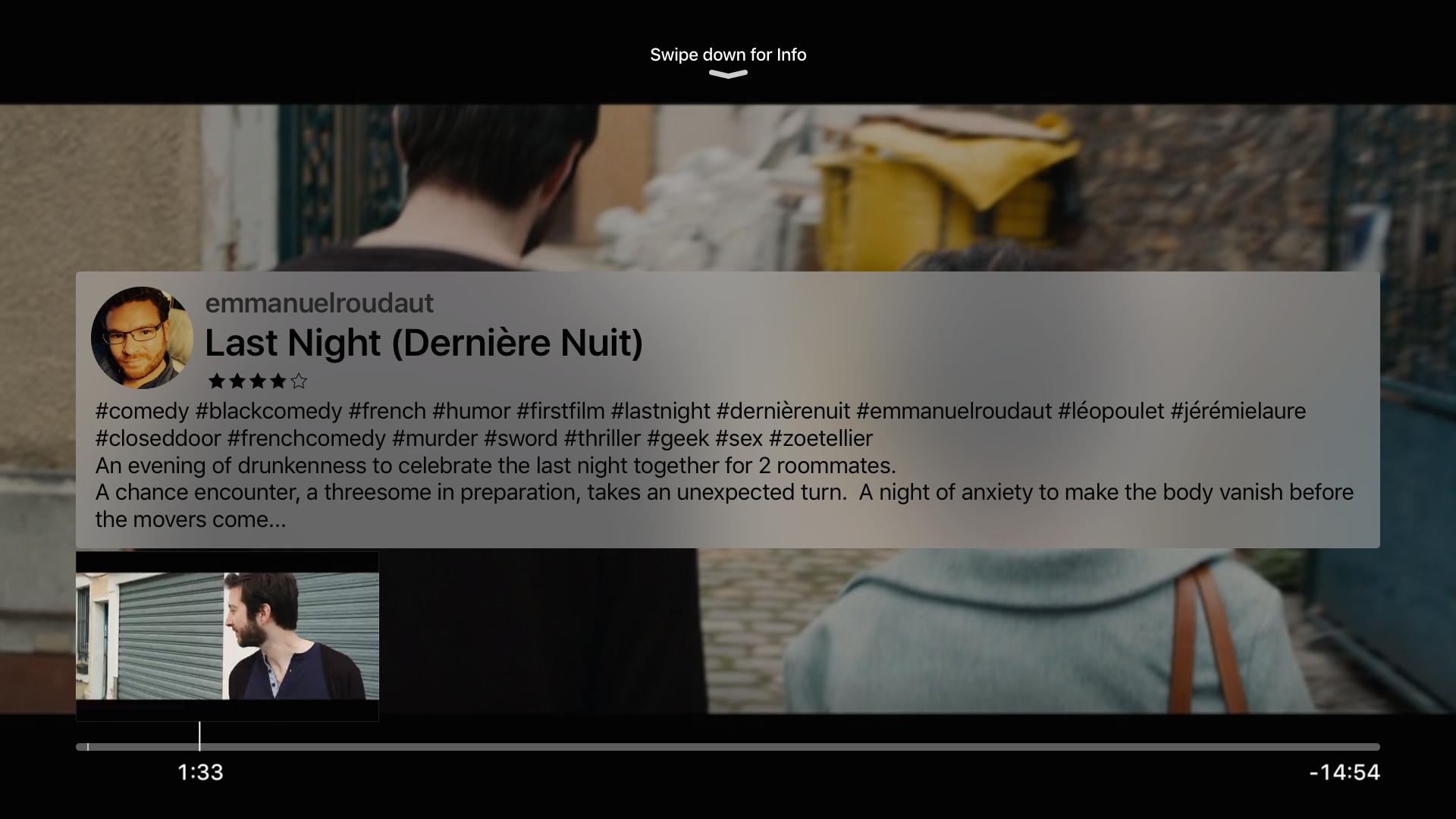 Wiper, as a whole, allows users to send and receive messages, calls, and videos with a focus on privacy. At any time a user can wipe all messages from everyone's phones. The messages are not only wiped from the devices, but from the actual servers, as well. You can also create and share curated playlists with your friends that they can access instantly from their device. Rounding it out, Wiper has their own Bitcoin wallet which allows users to transfer Bitcoin completely anonymously.

Wiper Film released today. If you're interested in finding out more, check it out here.