Hoping to help power the future of transportation, Zendrive picks up funds from Sherpa Capital 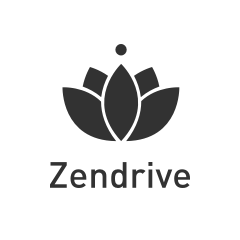 Zendrive, provider of a driving analytics platform, today announced that it has raised a $13.5 million Series A round of funding led by Shervin Pishevar of Sherpa Capital.

Added to a previous $1.5 million round, the company has now raised a total of $15 million. Also participating in the latest round are new backers Nyca Partners and Thomvest Ventures, as well as previous investors First Round Capital, BMW i Ventures, Fontinalis Partners, and Tad Montross (chairman and CEO of General Re Corporation).

As Google and other developers of autonomous cars have quickly affirmed, the vast majority of car collisions can only be attributable to human error. Whether it's a distracted driver reading texts or some other factor, Zendrive aims to analyze and identify the data and patterns that lead to unsafe driving.

Using the technology built into today's smartphones—no additional hardware required—Zendrive captures data about driver behavior and runs this information through machine-learning algorithms with the end goal being results that can be shared with the driver to improve their road behavior. 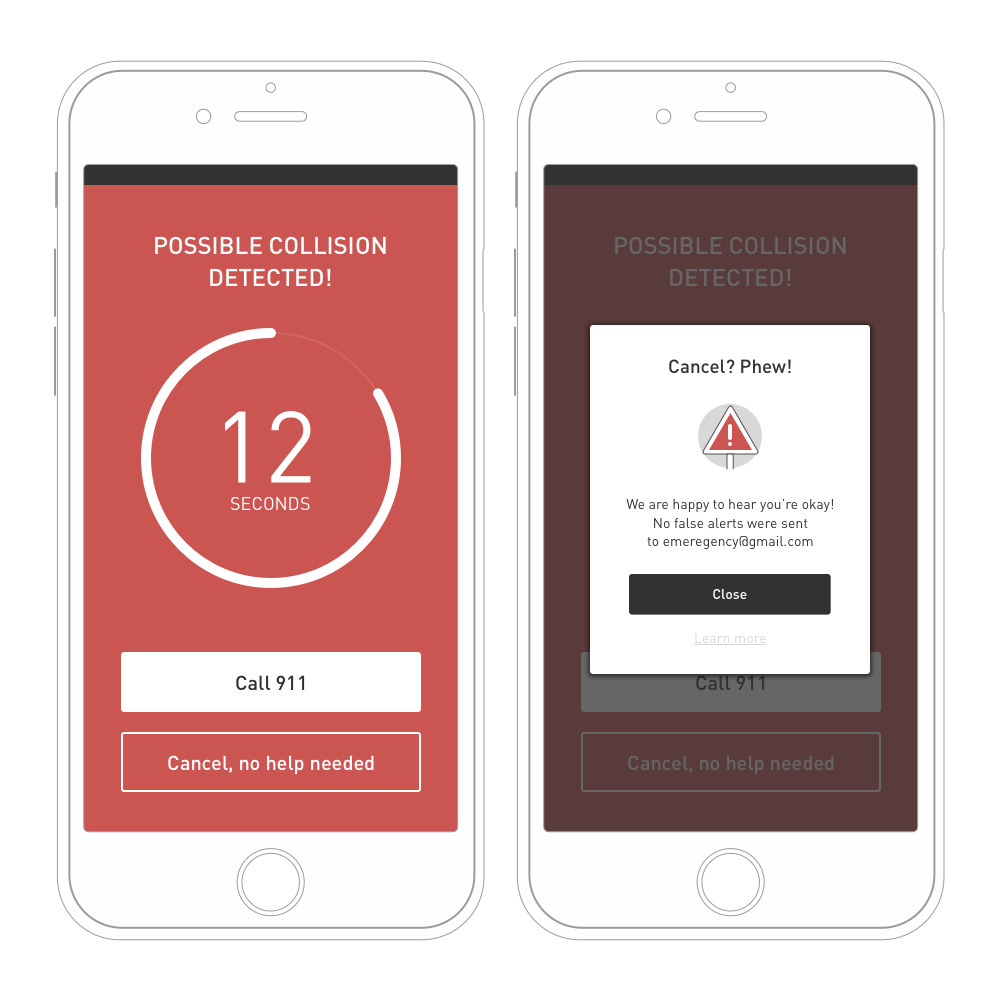 While its app might be fun to use for individual drivers (and it’s free!), Zendrive ultimately aims to make money from businesses with larger demands. The company offers a SDK for fleets (like taxis or ridesharing companies) to integrate directly into their own app.

The 'standard" solution, available to customers with five to 99 drivers, costs $4 per driver per month. Any business wishing to roll out Zendrive to a fleet of more than 100 drivers—including taxi companies, ridesharing companies, and insurance companies—need to get in touch with the startup to negotiate pricing.

Coincidentally, Uber last week announced that it was launching a pilot program using gyroscopes in each of its drivers’ smartphones to detect how often the vehicle starts and stops, as well as overall speed. The company said it would be using the data to verify complaints from riders about drivers whose rides were jerky (constantly going and stopping) or who speed too much.

Zendrive isn't powering Uber's pilot, but the company sees it as validation for the company's product offering and business model. Customers of the company today include Shuddle, HopSkipDrive, Urgent.ly, Dashride, ZIRX, eDriving, RedCap, and Valet Anywhere.

“Personal car ownership is peaking, and our transportation needs are increasingly served by on-demand and other commercial transport services,” said Jonathan Matus, CEO and co-founder of Zendrive, in the press release for the announcement.

In December, Zendrive announced a partnership with TruckerLine, an online platform and mobile app for professional drivers to manage their reputation and careers. Through the partnership, TruckerLine leverages Zendrive so that users can record and measure various aspects of specific drives, giving them a driver score for potential recruiters to judge them by.

Zendrive says that, to date, it has analyzed hundreds of billions of data points. The new funding will go toward improving the company’s technology and recruiting talent.

RedCap is a membership based mobile and consumer web company that delivers Personal Drivers to drive people in their own cars when they can't, shouldn't, or don't want to drive. Unlike Über, Lyft, ZipCar and other new market entrants that cater to those without vehicles, RedCap focuses on the 90% of the US population that owns a vehicle and live in areas where they need to use that vehicle. RedCap makes the lives of its members easier, safer, more convenient, and fun while saving time, money and lives. RedCap is more comfortable, flexible and affordable than traditional options and solves a significant unmet need that traditional options can't solve. Think self-driving car or full-time chauffeur and you will get an idea of what RedCap can do by delivering well-trained, courteous Personal Drivers at a fraction of the price.  Best of all, services are offered one-way and roundtrip so the usage options are unlimited. 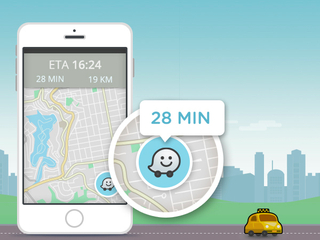 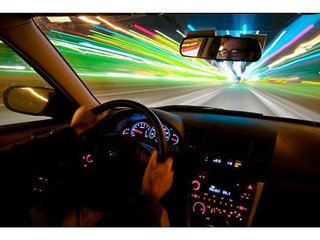