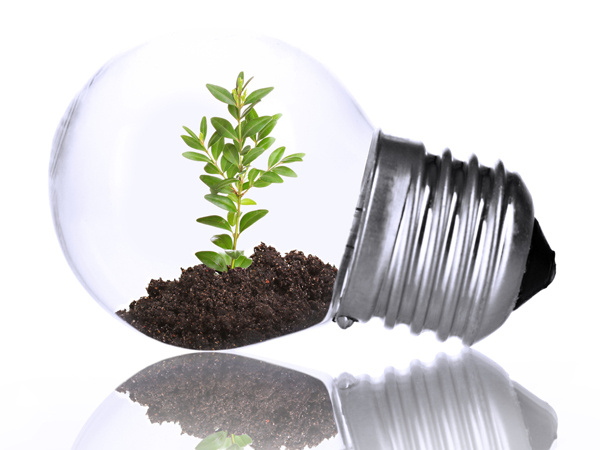 
If you are interested in being included in our funding roundup, submit your press release or blog post about your financing round to mitos@vator.tv.