Weil will hold a similar role at his new company, and will report to CEO Kevin Systrom 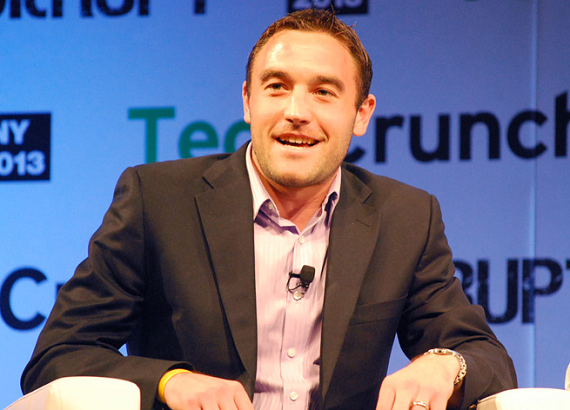 It's been a tough week for Twitter, as a bunch of its executives quit the company en mass on Sunday. Now, one of them seems to have departed for the company's biggest competitor.

Kevin Weil, who had been Twitter's SVP of product, before tending his resignation over the weekend, will be taking a similar job over at Instagram, the company that is owned by Facebook, it was reported by ReCode on Tuesday.

The move, while unconfirmed, makes a certain amount of sense, as ReCode pointed out, since the job is currently available since Peter Deng, who held the position for over two years, recently side-stepped over to Oculus, another company that Facebook owns.

In his new role, Weil will report directly to Instagram CEO Kevin Systrom.

It's not only that Facebook is Twitter's rival, but that Instagram is also a rival of Twitter-owned Vine, since both offer a similar product, allowing users to take short videos, a feature that Instagram debuted back in 2013. Instagram currently has over 400 million users, while Twitter only has 320 million, and Vine is said to have 200 million.

Weil had worked at Twitter for the past five years, scaling the ad team. Before joining Twitter, Weil was the first employee at web media startup Cooliris, and he worked at municipal wireless network provider Tropos Networks and Microsoft Research.

In addition to Weil, Twitter lost four other high profile employees on Sunday: Katie Jacobs Stanton, the company’s VP of global media; Alex Roetter, who is and SVP of engineering, and Brian “Skip” Schipper, Twitter's Vice President of Human Resources, and Jason Toff, general manager at Vine, all of whom chose to leave Twitter on their own accord.

Only Toff made it clear where he heading: to Google to work on virtual reality. It isn't clear yet where Stanton, Roetter or Schipper will end up.

This followed the departure of Mike Davidson, Twitter's Head of Design,  in December. In the two weeks prior Twitter had also lost engineer Utkarsh Srivastava, who helped the company build its ads business, and it also saw the departure of Glenn Otis Brown, who has been heading up Twitter’s video ad program. Srivastava left for Google, while Brown went to Betaworks.

The news has not been all bad for Twitter, though. It did also add a key member to its team on Tuesday,hiring Leslie Berland, Executive Vice President, Global Advertising, Marketing & Digital Partnerships at American Express, as its new Twitter chief marketing officer 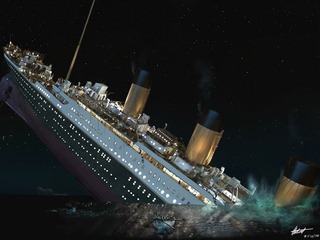 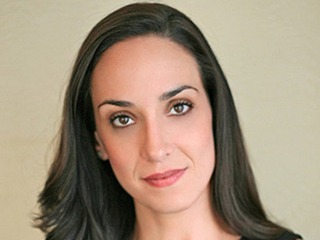 Twitter lures Leslie Berland over from AmEx to be its CMO