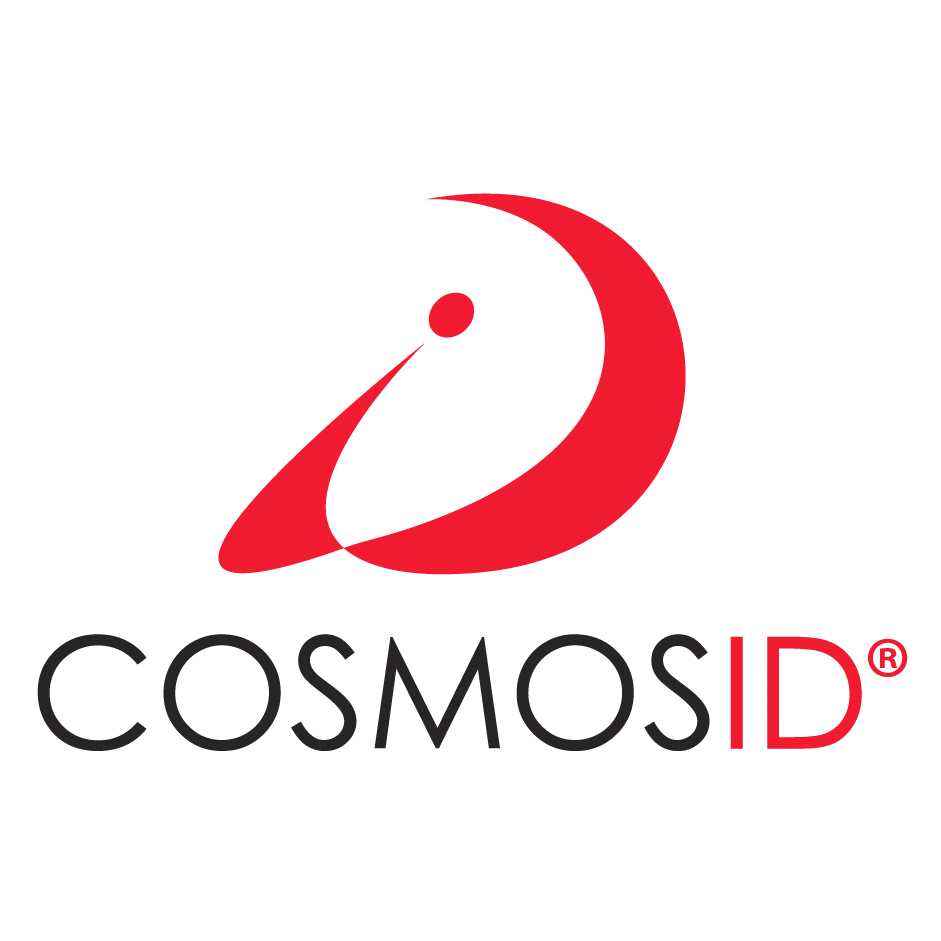 This article, unfortunately, isn’t about a company creating a giant identification card for the entire universe. But it’s still an innovative company, so read on.

CosmosID, a bioinformatics company focused on microorganisms and infectious diseases, today announced it has closed $6 million in Series B funding led by the Applied Value Group (AVG), a private management consulting and investment firm chaired by Bruce Grant (former head of one of the largest telecommunications carriers in Sweden).

For the uninitiated, bioinformatics is all about collecting and analyzing complex biological data (like the kind found in DNA) in order to identify the purposes of certain genes, desirable traits, or differences between samples.

As such, the company’s customers hail from various industries, including pharmaceuticals, probiotics, microbiome research, and food safety markets.

The company touts its solution as speedy (with identification of bacteria, viruses, fungi, parasites, and other characteristics in minutes), accurate (over 95 percent), and cost-saving (through shortened hospital stays and avoidance of costly therapy sessions). To date, CosmosID has analyzed over 20,000 biological samples, ranging from human, animal, plant, water, and soil sources.

“By analyzing huge amounts of data, we are able to make actionable decisions to improve health and well-being,” said Manoj Dadlani, CEO of CosmosID. “CosmosID’s solution is scalable, portable, and does not require bioinformatics skills to rapidly identify microbes.”

Dadlani is a Cornell University graduate in biological engineering. Another key person at the company is founder Rita Colwell, a a Distinguished University Professor at the University of Maryland at College Park and at Johns Hopkins University Bloomberg School of Public Health.

The company started generating revenue in 2015, but they're not disclosing how much.

CosmosID says it will use the new funding to grow its engineering capabilities, clinical applications, research and development (R&D), and develop new products.