Since winning Vator Splash NY in 2010, the SaaS-based learning company has raised $65 million

Editor's Note: We are hosting our Vator Splash Health event on Feb. 23 at Kaiser Center in Oakland. Register today to get tickets half off. Additionally, we have our Vator Splash Spring event coming up. The 170 startups that have participated at previous Vator Splash events, including Grovo, have raised more than $800 million in follow-on capital. Applications to the Splash Spring competition are open now. 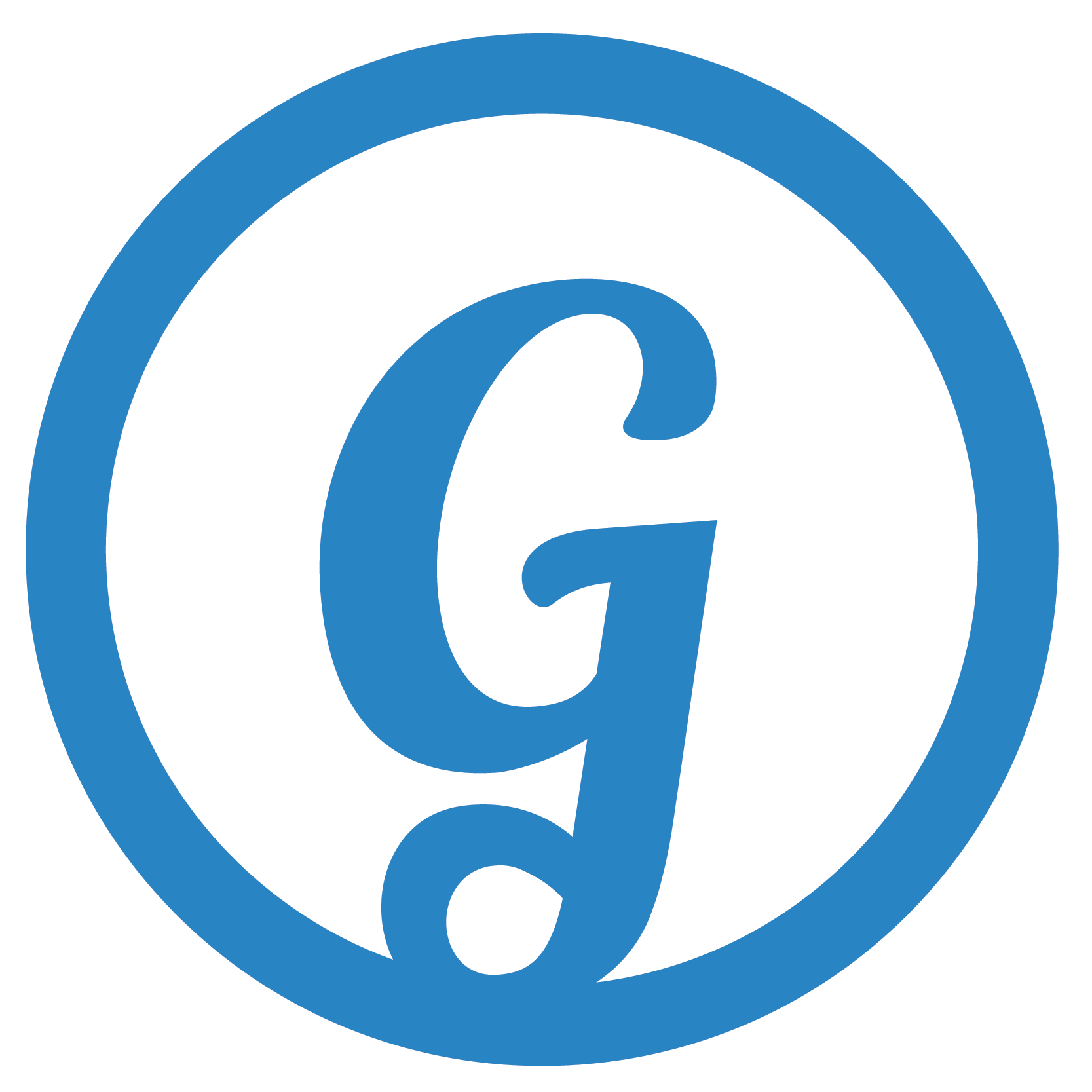 Grovo, a SaaS-based learning management system (LMS) for companies, today announced that it has closed $40 million in a Series C funding round led by existing investor Accel with participation from Costanoa Venture Capital, SoftTech VC, and Greg Waldorf, plus new investor Vayner Capital.

The company last year raised a $15 million Series B round also led by Accel, and its funding to date totals to $65 million.

Back in 2010, Grovo won Vator’s first-ever Splash event in New York City, but the company was slightly different then. Five years ago, Grovo offered an online training platform where anybody could watch video courses to learn how to use popular websites.

While the service remains an online training platform, it has pivoted from targeting consumers to a company-focused SaaS model. Grovo says it surpasses other LMS providers, of which there are many, with its flexible and easy-to-use platform, effective content, and hands-on customer service.

Making money by charging companies by the user, the company’s annual recurring revenue has grown 400 percent in the past year. As another milestone, Grovo also says it has facilitated over nine million learning moments, defined by a company spokesperson as "a view of one of their micro-learning video courses – there could be several moments throughout the course."

Today Grovo says it targets businesses of all sizes, from startups to the enterprise. The company offers three pricing tiers, each charging on a per user basis.

New companies to sign up with Grovo include WeWork (New York’s workspace rental unicorn valued at $10 billion), the Wyndham Hotel Group, and the National Basketball Association (NBA). Other existing clients include Capital One, Chevron, the Kansas City Chiefs, Pernod Ricard, and DDB Worldwide (one of the world's largest advertising holding companies).

The company says it will use its new funding to grow its product line, invest in executive hires, and expand its New York City headquarters. 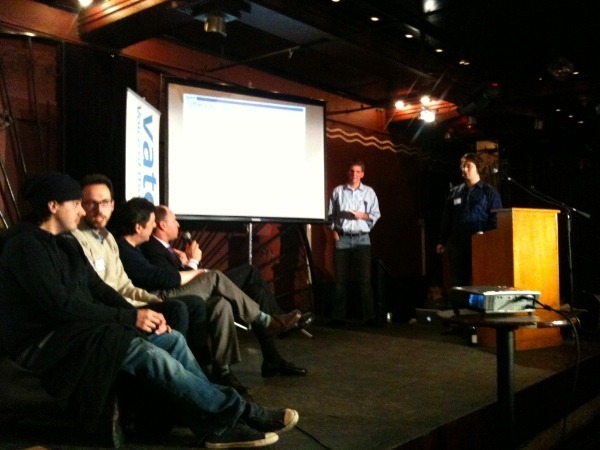 Grovo teaches people how to use the Internet 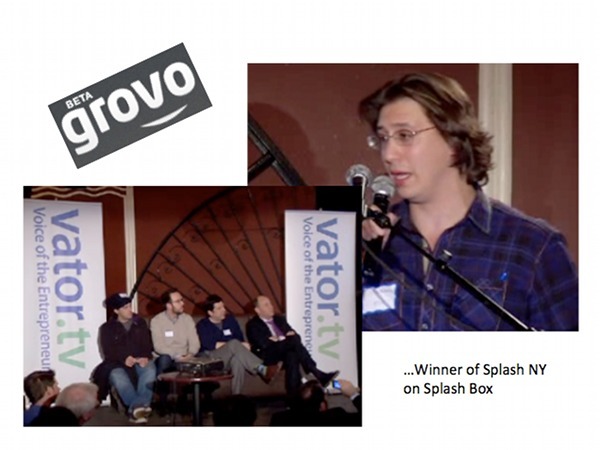