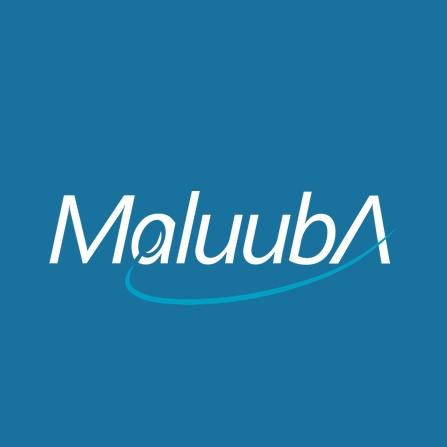 Maluuba, a machine learning company that offers a Siri-like experience for Android devices, today announced that it has secured $9 million CAD (about $6.5 million USD at the time of raising) in Series A funding from Montreal-based Emerillon Capital, San Francisco-based Nautilus Ventures, and other investors.

The company previously raised $2 million in seed funding from Samsung Ventures in 2012.

Headquartered in Waterloo, Canada, Maluuba started out with the launch of a “Siri for Android” technology, which partially explains the interest from Samsung, consistently one of the world’s top Android phone manufacturers. (In Q1 2015, Samsung shipped 82.8 million units worldwide, taking a 24.3 percent share of the market.)

Maluuba has always been focused on building out voice search experiences – from when they launched the “Siri for Android” at TechCrunch Disrupt to now – but what’s changed is how they’re using and advancing their mission to focus on machine learning technology, problem solving tools, and language-processing functionality—all of which can be applied to smart machines or personalities (like Siri on the iPhone).

Over the past few years, the company has expanded its global footprint significantly, now enabling machine technology in over 50 million smart devices, including smartphones, smart TVs, and Internet of Things (IoT) devices. That technology is now supported in over 10 languages and supports various original equipment manufacturer (OEMs), including LG.

“The next phase for Maluuba is applying natural language learning to their voice search technology to make the experience between people and their devices – from smartphones to automobiles – more seamless, accurate and easier than ever,” said CEO Sam Pasupalak in a statement to VatorNews.

The only specific technology implementation the company is willing to share was that it is working with Qualcomm to power the voice command system in Maserati cars and also Qualcomm’s connected speaker systems. Both of these integrations were previously announced at CES.

Maluuba says it will be using its new funding to expand into the automotive and IoT sectors.

Anyone curious about this space should consider attending the Deep Learning Summit hosted in San Francisco at the end of this month. The event is sponsored by Maluuba and hosted by RE•WORK, an all-female events organizing company focused on new innovations in science, business, and entrepreneurship.