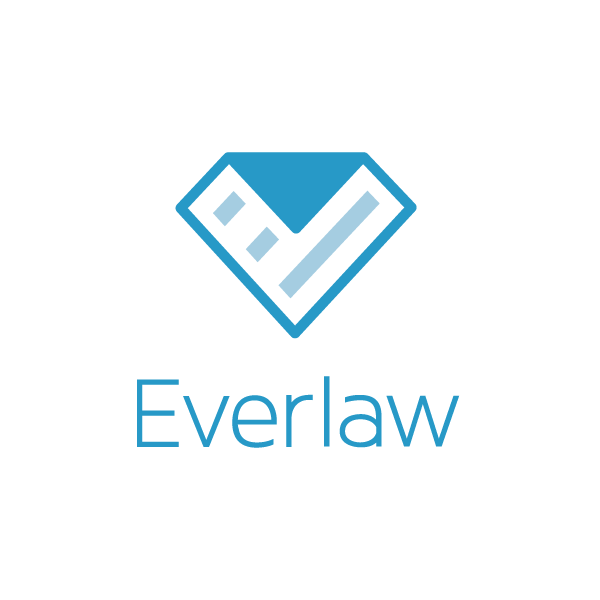 Everlaw, provider of a litigation and e-discovery platform, today announced the closing of an $8.1 million Series A round led by major venture capital firm Andreessen Horowitz.

Andreessen Horowitz has previously backed many top-name tech companies, from Facebook and Twitter to Airbnb and Oculus VR. Though no other participating investors were disclosed in its announcement, Everlaw has previously raised about $1.5 million in seed funding from K9 Venture and Ulu Ventures.

Originally known as EasyESI a couple years ago, Everlaw offers an e-discovery solution for law firms and attorneys in the U.S. E-discovery, or electronic discovery, specifically has to do with the pre-trial process of obtaining evidence through electronic formats. Everlaw's former name referred to the fact this was often called "electronically stored information," or ESI.

The Berkeley-based company, which has now been around for five years, wants lawyers to recognize that not all e-discovery vendors are equal. Everlaw touts many features as unique to its offering, including high speed search, a prediction engine, actionable analytics, language translation, and more.

To get started with Everlaw, you don't need to pay fees for setup or training. The company charges by the gigabyte, which seems to be the standard model for the e-discovery industry.

Everlaw isn’t the first e-discovery company to raise millions in venture capital, though its round is one of the biggest. Last March, a competitor named Logikcull raised $4 million in seed funding from Storm Ventures after operating in the e-discovery space for over a decade. Other firms in the space include CommVault, FTI Consulting, and Kroll Ontrack.

It’s a crowded space, but there’s a lot of money in it. According to research firm IBISWorld, e-discovery is a $3 billion market—and still growing.

Though Everlaw won’t say exactly how much it charges “by the gigabyte,” Logikcull said it charged $2,500 a gigabyte between 2004 and 2009. So that gives us at least a benchmark for what this service might have cost a few years ago. I imagine it’s a bit higher now thanks to advancements in e-discovery technology, and then some for inflation. But I’ve reached out to Everlaw to see how much they’re charging today and will update when we hear back.

Everlaw says its software is used by "8 of the top 10 plaintiffs class action firms and over 65%of US state attorneys general."