Threadflip, which had 1.5M users, will cease operations on Wednesday 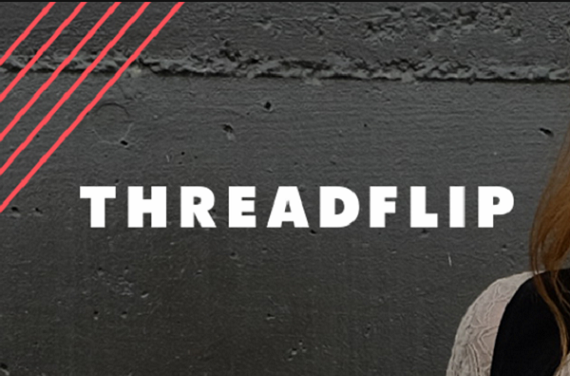 Something seems to be happening in the online fashion space, with a number of companies shutting down or downsizing.

The latest to go down the tube is peer-to-peer fashion website Threadflip, which sent an email to users on Tuesday saying it would be shutting down at of January 14. That includes all operations, including both the ability to buy and sell clothes. This email was first posted by Fortune.

The site, founded in 2011, operated as  a social marketplace for buying, selling, and discovering clothes for women. Users could sell clothing, shoes, bags, and jewelry they no longer wear. All they had to do was receive a box to send in their unused items and Threadflip would care of the rest. It had 1.5 million users.

Threadflip had also raised a substantial amount of funding, over $21 million, most recently a $13 milion round in July of 2014. Investors included Shasta Ventures, First Round Capital, Baseline Ventures, Slow Ventures, and Forerunner Ventures.

Interestingly, Threadflip is not just shutting down. The company also announced that it has decided to "join forces" with  fashion discovery platform Le Tote, a company it called the "Netflix-for-fashion," in that it functions as an infinite closet, where women can rent items, which will then be replaced once they are sent back.

It's unclear that this partnership actually is. It seems like an acquisition, but that word is not used in the email. There is no indication of whether or not the Threadflip brand be retained, if Le Tote will be incorporating any of Threadflip's technology, nor what is going to happen to the team.

"Through this partnership with Le Tote, our community can now have access to an exciting and exceptional fashion experience," is all Threadsflip o-founders Manik Singh and Jeff Shiau wrote in the email.

Le Tote obviously wants Threadflip's 1.5 million users to migrate over, and the company is trying to make that by offering them a 60 percent discount through the end of the month.

For Le Tote it obviously gets another million customers, but the company also wants to use Threadflip's discovery technology.

"This partnership allows us to bring more women than ever that ultimate level of customization and discovery to their online fashion experience. It is a huge opportunity for us to keep growing as a business and providing more resources for customers’ ever-changing life and fashion needs," Rakesh Tondon, CEO of Le Tote, said in a statement to Fortune.

So what did Threadflip decided to cease operations? That's not entirely clear either, though it may have had something to do with competition in the space, specifically from The RealReal, a luxury consignment website, which had raised nearly $83 million in funding.

There's also thredUP, an online marketplace for buying and selling like-new clothing, which has raised over $131 million.

VatorNews reached out to Threadflip and Le Tote for further information about the partnership and we will update this story if we learn more. 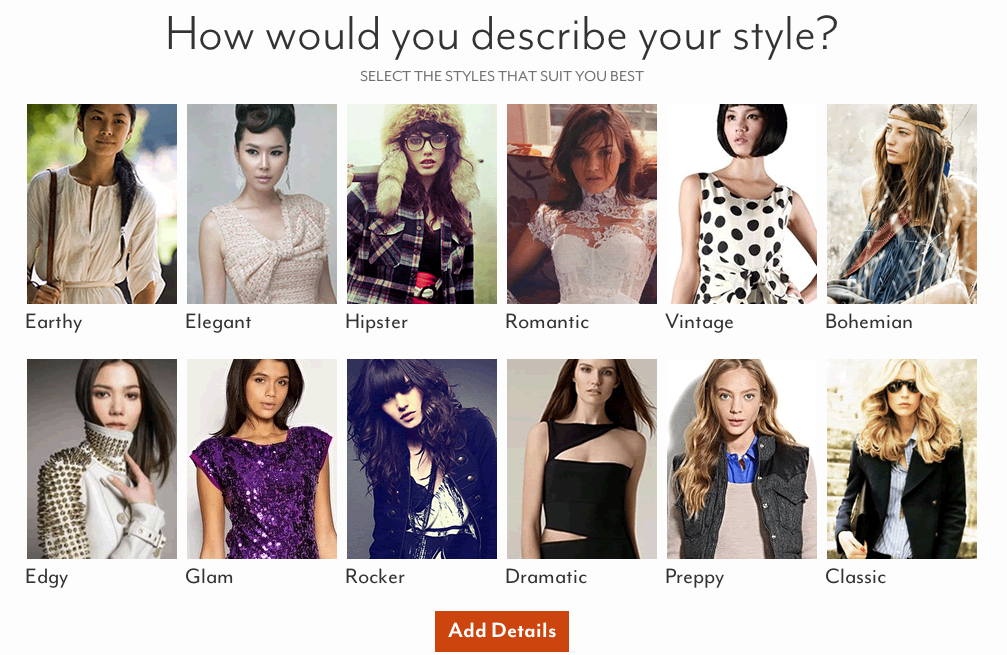 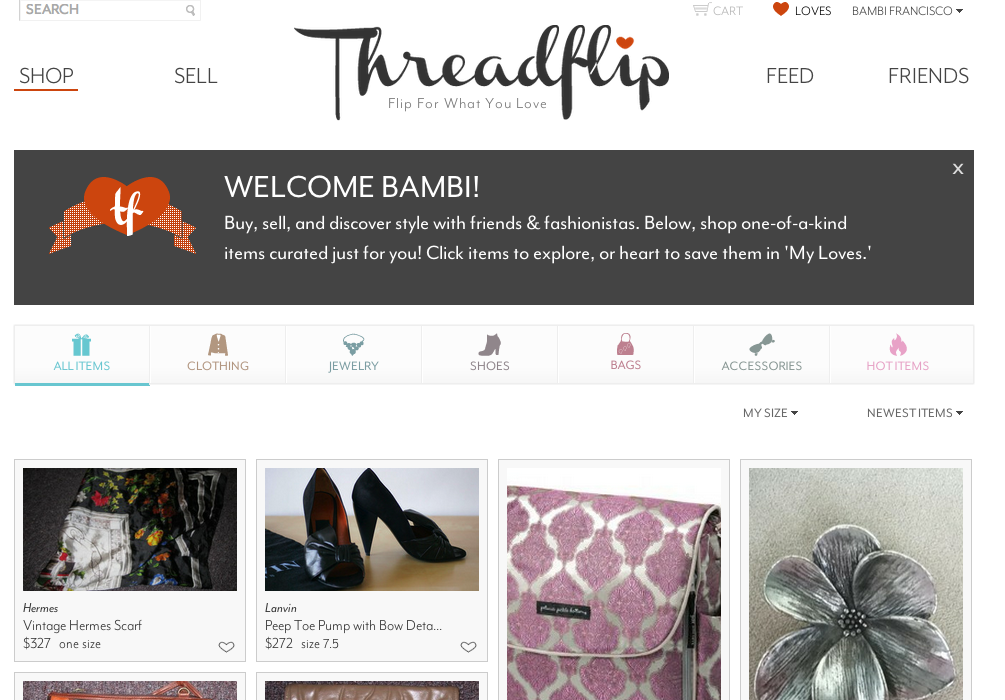