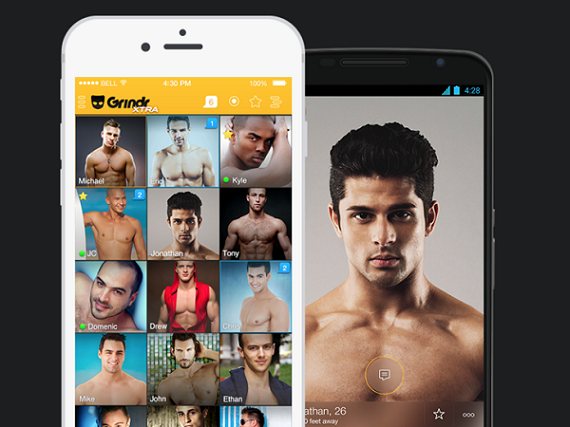 For its entire lifespan so far, Grindr, the social network dating app aimed at gay men, had never taken any outside funding, bootstrapping it for the last seven years.

Now, all of the sudden, the company has taken funding for the first time, selling a majority stake to Beijing Kunlun Tech, a Chinese gaming company, it was announced on Monday.

So why take money now? For one, to fuel growth, Simkhai wrote in a blog post.

"For nearly seven years, Grindr has self-funded its growth, and in doing so, we have built the largest network for gay men in the world. We have taken this investment in our company to accelerate our growth, to allow us to expand our services for you, and to continue to ensure that we make Grindr the number one app and brand for our millions of users," he said.

The app is now in 196 countries around the world, with two million daily active users, who spend an average of 54 minutes using the app, according to the New York Times. Grindr’s revenue was about $32 million in 2014, up 29 percent from $25 million in 2013.

“We have users in every country in the world, but in order to get to the next phase of our business and grow faster, we needed a partner,” Carter McJunkin, chief operating officer of Grindr, said in an interview with the Times.

Going forward, Grindr’s founders will continue its operating structure and the company will also retain its current team.

"It will generally be business as usual for us here at Grindr, but with a renewed sense of purpose and additional resources to deliver a great product to you. We hope you are enjoying our app and know you will be delighted by the new features and services we have planned this year," said Simkhai.

As for Beijing Kunlun, having a controlling stake in Grindr gives the company chance to not only expand beyond gaming, but to go into other markets outside of China.

There's no word on if this deal will allow Grindr to enter the Chinese market, something that would certainly boost its numbers, though it would have some competition. There is called Blued, which supposedly has 15 million users, including three million outside China. It launched an English language version in February of last year.