The company has big plans for Messenger in 2016, including integration with AI assistant M 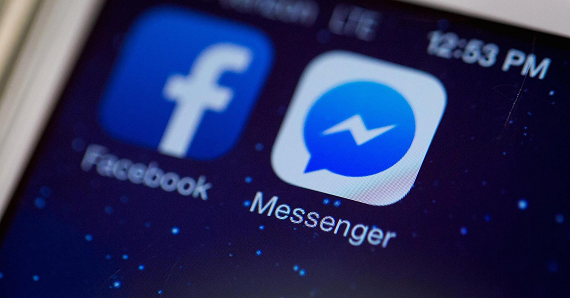 Facebook is currently finding itself in a pretty enviable position: it now has two messaging apps, both of which are fast approaching one billion users.

Messenger is now being used by 800 million active users every month, the company announced on Thursday, which is up from 700 million this past June, and 600 million in March. That's 200 million users added in the last 10 months.

This shouldn't be too much of a surprise, since Messenger was the fastest growing app in the United States in 2015, growing by 31 percent through the first 10 months of the year to 96.4 million average unique users.

In fact, that was the third time out of four years that Messenger held that distinction. In 2012 Messenger grew by a whopping 544 percent, and in 2014 it grew by 242 percent. Of course, 2014 was the year the app was decoupled, basically forcing a lot of Facebook users to download it, so those numbers are slightly skewed.

It turns out that Facebook's strategy to decouple the service from the flagship app, forcing its users to go and download Messenger separately, was a really smart move. That has turned Messenger into a real competitor in a crowded space.

Even with all that growth, Messenger is still lagging behind Facebook's other messaging app, WhatsApp, though not by much,

WhatsApp reached 900 million users in September, and has been growing by 100 million users every four months almost like clockwork since 2013. At that rate it should probably be sometime this month that we get the big one billion user announcement.

The future of Messenger

So what's next for Messenger? In the announcement, David Marcus, VP of Messaging Products at Facebook, discussed what this year will mean for the service.

First, he discussed his belief that SMS and phone numbers are going to become extinct.

"With Messenger, we offer all the things that made texting so popular, but also so much more. Yes, you can send text messages, but you can also send stickers, photos, videos, voice clips, GIFs, your location, and money to people," he said.

"You can make video and voice calls while at the same time not needing to know someone’s phone number. You don’t need to have a Facebook account to use Messenger anymore, and it’s also a cross platform experience – so you can pick up where you left off whether you’re on a desktop computer, a tablet, or your phone."

More specifically, the company has begun testing with brands in order to make it easier for users to not only interact with businesses and customer service, but also to buy things through Messenger, including rides, as it did with its integration with Uber.

"It is so much easier to do everything in one place that has the context of your last interactions, as well as your identity – no need to ever login – rather than downloading apps that you’ll never use again and jumping around from one app to another," said Marcus.

"Our early tests in 2015 with brands are showing that interactions will happen more and more in your Messenger threads, so we’ll continue making it easy for you to engage with businesses, and we’ll also do more to enable additional businesses and services to build the right experience in conversations."

Messenger will also integrate more social features, allowing users to personalize their conversations, but more importantly it will go deeper with M, the AI-driven mobile assistant it released last year.

Despite this good news, investors don't seem very impressed, as Facebook's stock has dropped over 2 percent, to $100.83 a share. 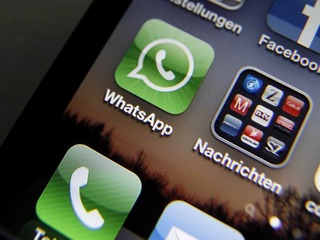 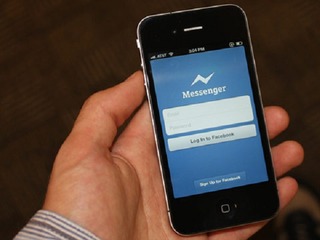 Facebook Messenger is, once again, the fastest growing app