The deal will allow Twitter to integrate onto Muzik's devices, though how that will work isn't clear 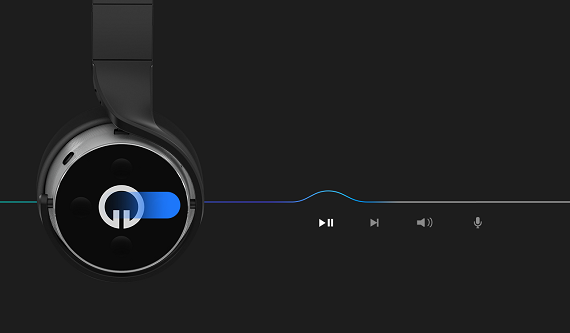 Music is one area that Twitter, despite its apparent interest, has failed to crack. The company has tried to get in on the software side, only to never gain traction, so now it's apparently looking at the hardware side.

Twitter, through its investment arm Twitter Ventures, has invested in Muzik, a developer of smart headphones, a spokesperson for Twitter has confirmed to VatorNews. The exact size of the investment is not being disclosed.

Founded in 2012, Muzik has two products listed on its website. The first is Muzik Convertible, which are wireless headphones that allow users to perform actions, such as changing the volume and switching tracks, by swiping the right ear cup. They can play and pause by tapping the headphones with a closed hand.

The second is called Muzik Sport, which is not currently available to purchase. It looks like a bluetooth device, and it will come with a touch panel with swipe control for track, volume, and Siri activation. It will also feature heart rate monitoring, a gyroscope for step counting and other movement detection, as well as VO2 max and other fitness data.

Muzik had raised under $18 million in funding, including a $10 million round in November of 2014, and another $7.29 million in debt financing in April of 2015. No investors in the company have been named.

According to Re/Code, which first reported this investment on Monday, the deal means that Twitter will be integrated directly into the headphones. Muzik will be part of Twitter’s CES display in Las Vegas this week. Details on how this will work, though, were thin.

The Twitter spokesperson would not comment on what this integration might look like, nor what it means for Twitter's future plans in music. Vator also reached out to Muzik for more information, but the company was not available for comment at this time. We will update this story if we learn more.

Twitter has previously made efforts to incorporate music onto its service, most notably with its #Music app, where the ultimate point seemed to be to get music that artists themselves recommended onto Twitter.

It's #NowPlaying feature allowed users to see the songs that had been tweeted by the artists and people they follow on Twitter. Another feature, called Suggested, analyzed the artists a user followed, in order to recommend songs it thinks they might like.

Users could also listen to music from artists that other artists follow. For example, if someone was following rapper Wiz Khalif, users could then search his name, then tap one of the artists Khalif is following and then start listening to their music.

It allowed subscribers of Rdio and Spotify to log in to their accounts and stream full tracks through Twitter. The app premiered right after Twitter bought music discovery service We Are Hunted. Ultimately the app failed and was shut down.

Other efforts have included entering into a partnership with music industry firm 300 Entertainment in order to gain deeper insights into how users interact with music on the site, as well as launching Music on Vine in August, which allowed users to incorporate music into their videos, and made it easier to find music to use.

Obviously music is an area where Twitter would like to see some traction, and it will be interesting to watch how a hardware integration helps the company build this out.

Twitter set up Twitter Ventures in March of 2015, and so far it has made four investments, including Muzik. This is a notable step for the firm, since it has, up to this point, never before invested in a hardware company.

It's first investment was in Android community operating system Cyanogen, an $80 million round which also featured Qualcomm, PremjiInvest and Rupert Murdoch. 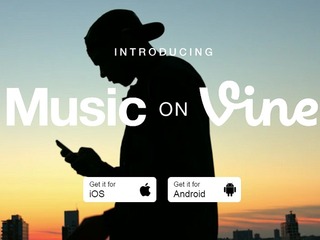 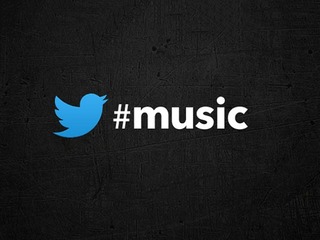 Twitter to officially shut down #Music on April 18th 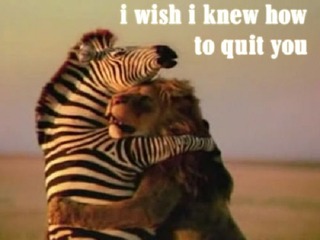 Is Twitter already going back to the music well?