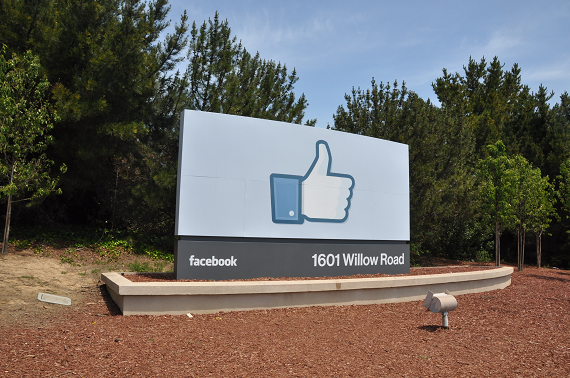 Remember when Facebook went public in early 2012 and the whole thing devolved into an epic mess, filled with lawsuits and accusations? Yeah, that may have been three and a half years ago, but not everyone is over it yet. Plenty of people still feel like they were defrauded and they want their money back.

There are currently two class action lawsuits going on against Facebook, both of which were certified by a federal judge earlier this month, Reuters reported on Wednesday, though the records were only unsealed this week.

Both lawsuits are accusing Facebook, along with several of its high profile executives, including Chief Executive Mark Zuckerberg and Chief Operating Officer Sheryl Sandberg, of purposely concealing internal projections that may have hurt its IPO prospects. Specifically numbers in the area of mobile growth.

Meanwhile the company is being accused of warning underwriters to cut projections, which they did just days before the IPO.

Even right after the IPO some were already questioning whether the banks only lowered their forecasts because Facebook told them to. And if they only told their top clients about their lowered projections, leaving other investors with outdates and false information.

A complaint filed in 2012 alledged that investors were not informed of the lower estimates made by the banks and lost $2.5 billion collectively as a result.

“We are disappointed with the decision, and have already filed an appeal. We believe the class certification is without merit and conflicts with well-settled Supreme Court and Second Circuit law," a Facebook spokesperson told VatorNews regarding the decision.

It's hard to remember now just how poorly Facebook's stock did in its first year, before it figured out a workable mobile strategy. It went publc in May of 2012, at a $38 IPO price, and was flat. It did not go above $38 again until August of 2013.

In his first interview following the IPO, in September 2012, Zuckerberg called the performance of Facebook’s stock in its first six months “disappointing,” noting that in the next three to five years, the performance of the company would depend on how well it does on mobile.

It was in that interview that he declared Facebook to be a mobile-first company.

Of course now the company has a great mobile strategy. As of the third quarter of 2015, the company has 1.55 billion MAUs, 1.39 billion of which are on mobile. It also has three of the fastest growing mobile apps.

In that first year, though, it had none of that. And there are plenty of investors who may not have gotten in at the time if they had known that.

Facebook is basing its appeal on its belief that there is evidence that investors knew about the impact of mobile usage. However, the company believes that the court wrongly certified the class, not allowing Facebook to offer proof that it had had fully disclosed that information.

Usually defendants only have a right to appeal at the end of a case, but under certain circumstances, including when trial courts certify a class action, appellate courts can agree to hear an appeal on a discretionary basis while the case is still going on.  That is what Facebook is asking for here.