Chu was previously a Partner at Cornerstone Equity Partners 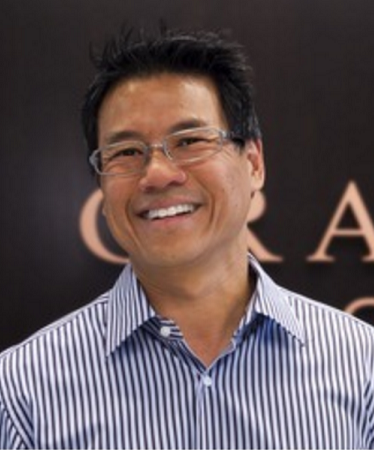 Sherman Chu is ‎Founder and Managing Partner at Grayhawk Capital.

Prior to co-founding Grayhawk in 1999, Chu was a Partner at the predecessor firm of Cornerstone Equity Partners. He began his venture capital career with Banc One Capital Partners as Associate and later Assistant Vice President.

He holds a Master of Business Administration from Texas A&M University and a Bachelor of Science in Marketing from the University of Arizona.

Sherman Chu: We invest in early- and growth-stage technology companies in underserved markets.

SC: Generally we are looking for greater than $1 million in trailing twelve months revenue.

SC: Grayhawk will occasionally invest in seed rounds. The primary risk mitigant for a company without revenue traction is quality of management team.

VN: Given all the money moving into the private sector, I believe there's more money going into late-stage deals in 2015 than there was during the heyday, back in 2000, do you think we're in a bubble? And if we're in a bubble, how does that affect your investing?

SC: Yes, I believe we are in a bubble. Holding firm on valuations and investing slower much like we did with our prior fund. As a 2000 vintage fund our prior fund was able to avoid the catastrophe of many other funds and, in fact, generated good returns to our investors.

SC: I learned about venture capital in graduate school and became exposed to it while working for Banc One Capital Corp. I really enjoyed the opportunity to apply the concepts that I learned in the real-world investment decision process. It entailed a broader set of variables which requires much more thought process and analysis versus, say, commercial loan underwriting.

SC: I enjoy the intellectual stimulation from all aspects of my work (from the analysis side to the board involvement) and the opportunity to participate in the growth and success of the young companies that I work with.

VN:  What is the size of your current fund?

SC: Between $1 million and $5million. We are typically investing $2 million to $2.5 million in Series A rounds.

SC: No, there is no typical percent we look for.

SC: We are two-third into the new investment phase.

SC: Depending on different variables, i.e., stage, capital intensity, syndicate capacity, we will reserve 100 percent to 500 percent of initial investment.

SC: We will invest in three to five companies per year.

SC: We are a small firm with a long and successful track record and known to work well with our portfolio companies! With more emphasis on capital efficiency and the right financial and business disciplines, we are not as dependent on the unicorns to generate strong returns to our investors.

The firm invests in the consumer companies in spaces such as food and beverage, pet, and fashion

The partners of Grayhawk Capital, collectively, have 60+ years of experience managing 8 venture funds, totaling more than $500 million. Our investment philosophy has remained consistent through the years and we target the following:

The sectors for investment include mobile computing, cloud/SaaS, security, enterprise and application software, business intelligence, healthcare IT, and Financial. 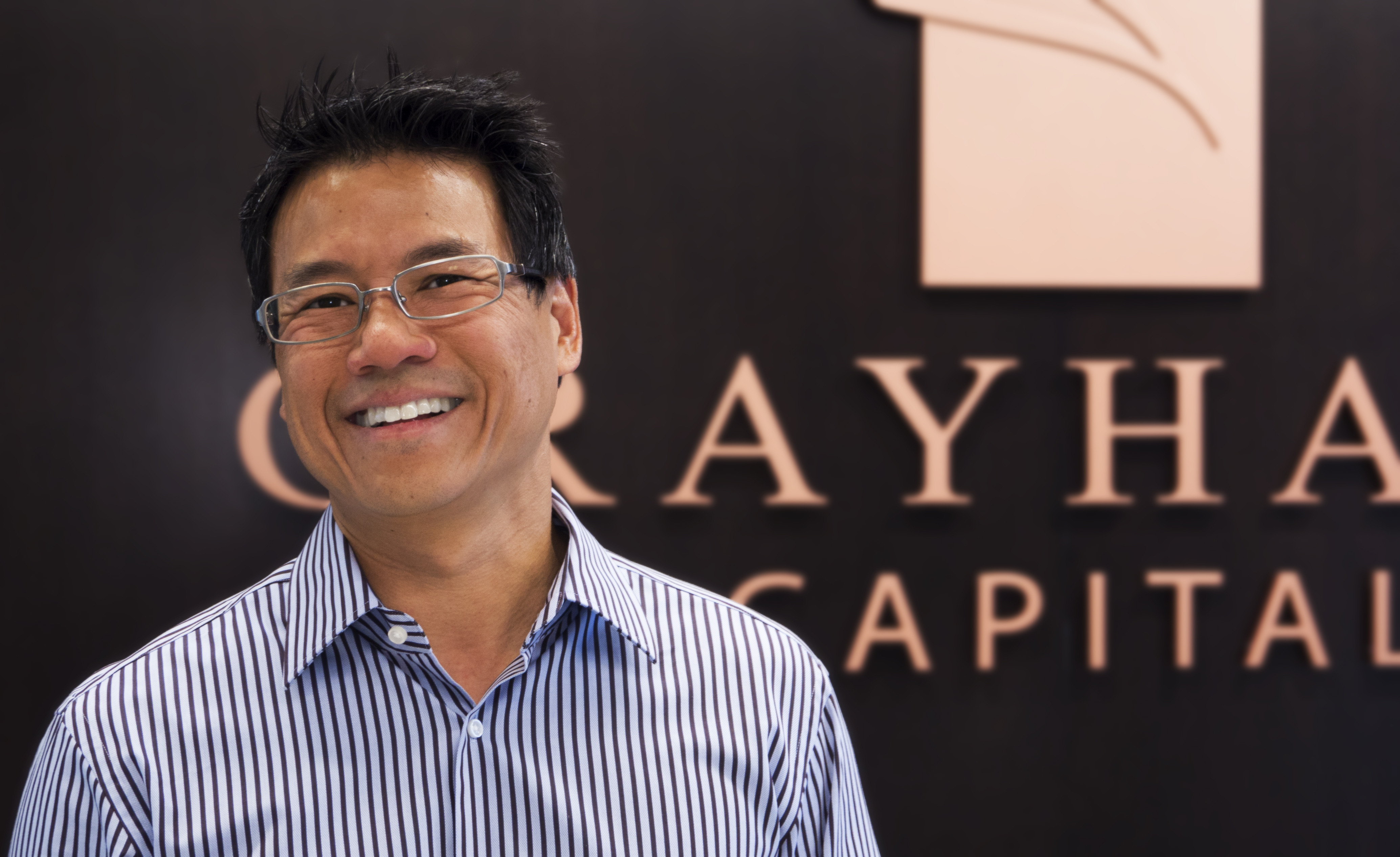