In today’s slowing venture market, what does it take for startups to make the cut?

That was the overarching question for one session at yesterday’s second annual Post Seed (#postseedconf) event at Ruby Skye in San Francisco. 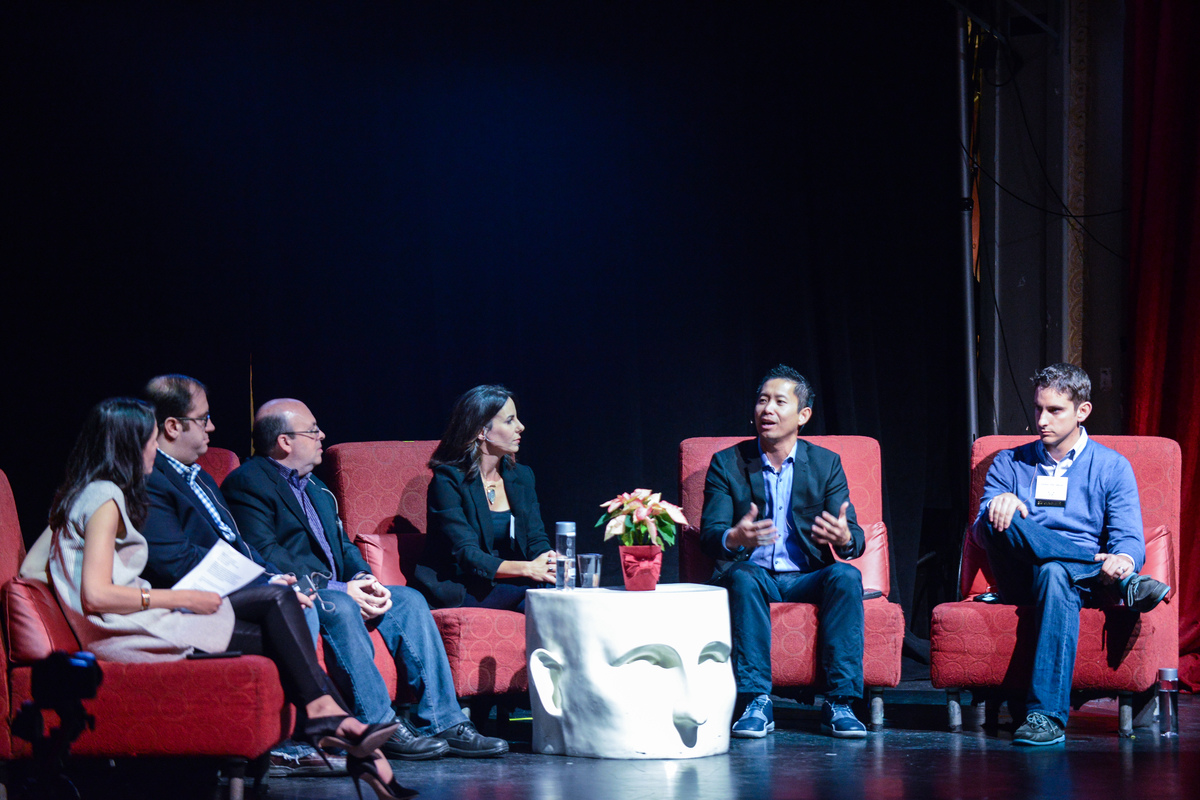 “We definitely have seen a shift,” said Davidson, who admitted that in the last few months rounds are taking longer to close. Not only that, but companies that may have been gunning for $8 to $12 million rounds are now realistically looking at $6 to $8 million rounds.

Pham concurred, citing a rule of thumb: whatever figure you were expecting six months ago, you’re probably going to get 60 percent of that.

This will vary because, for example, on-demand companies require scale to get to profitability. That’s why you see the Ubers, Airbnbs, and DoorDashes of the world continually raising monster rounds.

For Wiesen, it’s less about the shift than it is about people overreacting to short-term swings.

“We’re in a trough right now,” he said, comparing the tech industry to finance. “If you look at every cycle and every asset class, rarely is there a linear rise or fall. Most people in the financial market take it in stride.”

“Yet we—the tech industry and media—are inappropriately shocked whenever this happens.”

Wiesen said he would be shocked if the industry didn’t naturally experience these periods of pullback. For now, processes might be slowing down and rounds might be taking a bit longer to close, but this doesn’t hearken a major shift in his eyes.

Lefcourt generally agreed, but she also believed that people should be tightening their belts now that we are experiencing a slowdown. In the past couple years, a company may have been able to get away with sloppiness (e.g. not raising enough in seed round to make it to Series A round, thus requiring a mid-stage round of financing to keep the engine chugging along). Now, there isn’t room for error.

“When you raise seed you better have enough to make it to your Series A,” she said. Those “in-between snacks on the way to your next meal may not be waiting for you."

She says it comes down to outlining clear milestones and remaining super-focused on key initiatives. Ultimately it’s not just about the top-line, but rather the path to profitability.

In fact, she believed that the best entrepreneurs will thrive in this environment because the hard times crunch out lower-quality competitors: “I think great companies and teams are still going to get funded.”

Loizos brought up the concern that perhaps startups are burning capital twice as fast just by paying San Francisco rent. She asked the panel if they were seeing more companies moving to Oakland or downsizing to save money.

Wiesen said it depends on the available alternatives. When it comes down to it, other favorable locations like Silicon Valley and New York are going to be just as expensive.

“The question is a push-pull between cost of operation and quality of human capital you can attract,” he said. Oakland or Emeryville may be “marginally cheaper, but there is a real cost to moving to those places.”

That’s because securing the best human capital from the hiring market is a fundamental constraint to business today. You might save 30 percent on rent but then you’ll have higher friction in hiring.

To close the session, Loizos asked the panelists about new trends they were following.

Davidson sees fintech as a “fascinating” industry, and one that has seen very little disruption by technology. Being so massive, with trillions in covered assets and hundreds of billions in net premiums, the market is slow to innovate. But technology startups could change that.

Pham said that, in spite of the fact that he incubated Dollar Shave Club, he now hates ecommerce because he recognizes all the flaws. Now he’s focused on “things that make money with small teams,” like mobile apps.

Lefcourt said she’s passionate about companies irrespective of vertical as long as their changing a user’s experience: not by a little bit, but by several orders of magnitude. As an example she cited Nestio, a residential real estate marketplace that just yesterday raised an $8 million Series A round. She claims that people in the real estate ecosystem see the service as a night and day difference compared with previous solutions.

Marcus cited Pandora as a favorite of his because it started as a great music recommendation product and then went on to built a widely-respected consumer brand. In short, he loves building consumer brands that can present a demo with “wow factor.”

Finally, Wiesen (who jokingly chastised Lefcourt for taking his answer) went on to publicly disagree with John Doerr by touting the merits of virtual reality. He thinks it’s “likely to be far more mainstream more quickly than most people think,” even though the only consumer device available today is the Samsung Gear VR. 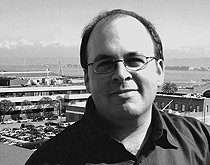 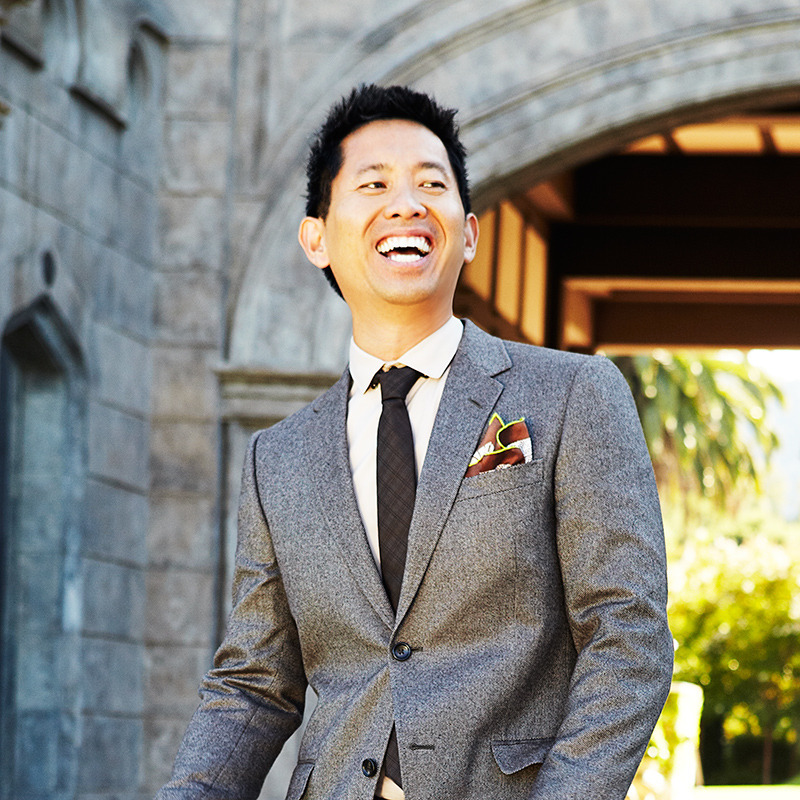 Peter is a co-founding partner at Science a 3yr old $40M backed technology studio of which he helps build companies alongside CEO's, with recent companies like Dollar Shave Club & DogVacay. He's helped his portfolio raise over $145M in that time. 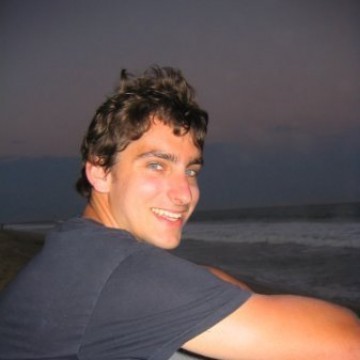 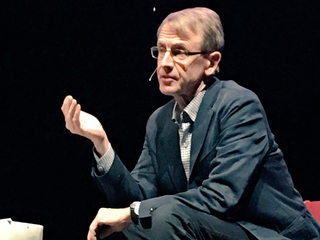 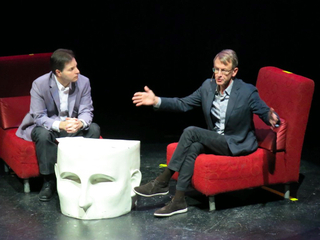 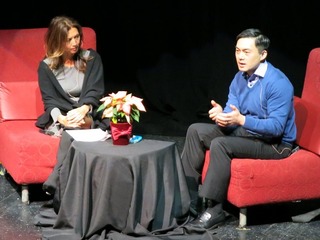 Alfred Lin: why it's different to invest in Airbnb vs Uber