There is no word on what Apple will do with the technology, though it could be used for chat avatars 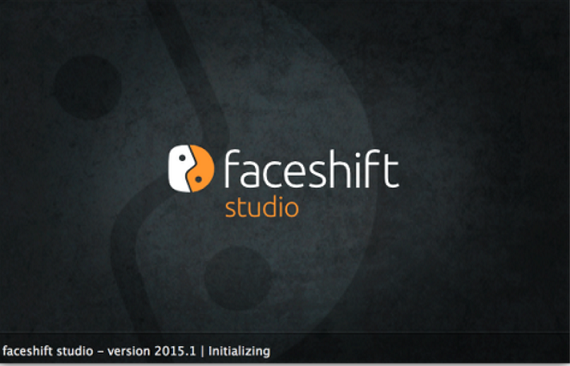 In September, it was reported that Apple may have bought Faceshift, a facial motion capture company, though it was unconfirmed.

Now, two and a half months later, it seems as though the rumor was true, as it has now been confirmed to TechCrunch via an Apple spokesperson.

No financial terms of the deal were disclosed, nor were any future plans for Faceshift. In fact, the only statement the company would give it the standard response: “Apple buys smaller technology companies from time to time, and we generally do not discuss our purpose or plans.”

According to the report, several Faceshift employees are already working for Apple in Europe, which makes sense since Faceshift is a Swiss company based in Zürich.

Founded in 2011, Faceshift provides a facial motion capture software solution which it says, "revolutionizes facial animation, making it possible at every desk."

"The software analyzes the facial movements of an actor and describes them as a mixture of basic expressions, plus head orientation, and eye gaze," the company writes. "This description is then used to animate virtual characters for use in any situation where facial animation is required, such as movie and game production."

It also provides plugins for Autodesk Maya, Autodesk MotionBuilder and Unity to interface with Faceshift Studio.

Faceshift's technology is best known for being used in the current Star Wars films.

What Apple has planned for the company's technology remains unknown right now, but there are a few interesting ideas being floated around, including the ability to create lifelike avatars for gaming, or perhaps video chatting. The company had been developing something similar for Skype, though that now seems to have been canceled. Maybe now that will be something it develops for FaceTime.

Mark Zuckerberg has specifically mentioned VR as the future, and wanting his company to get in on the ground floor.

In October, Apple unveiled its first foray into the space, partnering with VR company Vrse to give its fans a a 360-degree U2 music video. Now maybe this is a sign that Apple is getting even more serious about it.

This is not the first facial motion capture company that Apple has purchased; in 2010 it bought Swedish facial recognition company Polar Rose.

VatorNews has reached out to Faceshift and to Apple for confirmation of the acquisition. We will update this story if we learn more.