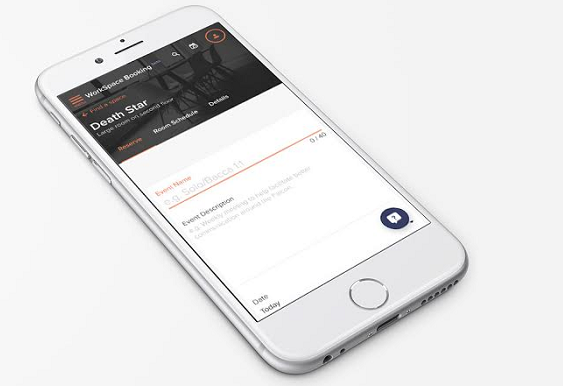 Last week an article in New York Magazine outlined a growing problem in businesses: the fight over meeting space. There are now 25 million meetings a day in the U.S., which is at least double the number since 1999. Not only is it hard to get access space, the truth is that most meetings are a waste of time.

EventBoard is a company that wants to solve this problem by making it not only easier to schedule meetings, but to eventually start making them more cost-effective as well.

On Wednesday it announced that it has raised $6.5 million in a Series A funding round led by Greycroft Partners with significant participation from Zetta Venture Partners and Origin Ventures.

The company had previously raised a $1.5 million seed round in September of last year. This latest round brings its total funding to $8 million.

The Salt Lake City-based EventBoard offers the EventBoard enterprise platform, which is a suite of cloud-based calendar software which is designed to more easily manage conference room scheduling, as well as meeting efficiency. The platform also provides facilities analytics, in order to make sure that those meetings are starting on time and that companies are making the most efficient use of their time.

"We are able to capture all this data, using our tools and apps, to really tell a great story. Meetings, meetings times, what they’re working on, messaging. Our investors, what they’re really seeing is how were optimizing tech and people and the space itself," Shaun Ritchie, CEO and co-founder of EventBoard, told me in an interview.

The company is growing fast, adding hundreds of new customers, and how it has over 1,100 today, and the money will be going toward taking that growth and bringing its overseas.

"We have had purely organic growth, and right now 10 percent of our business is overseas, in the U.K. and Europe, as well as Australia, and increasingly in Asia. We are seeing a lot of growth there. While sales and marketing are key element, will still be doing organic growth," Ritchie said,

The bulk of the funding will be going toward product development, and the company has already gotten a jump on that part of it, debuting a new platform with three key features to help its customers optimize their time and resources.

First it has debuted a dashboard that provides data about the company’s specific meeting behavior and concrete recommendations for improvements. Basically it is taking all of the data that EventBoard has been collecting and making it visible to the companies themselves for the first time.

Uber, Airbnb and Pinterest are three companies that are EventBoard customers, and are using the app to leverage their space. So when Pinterest expands to the 651 building, it will need to know how many rooms they need, and what kind of tech employees wanted.

Through the dashboard they can get that information and more, including how many people can be in the space most effectively, and if they are using the right technology.

Mass Mutual is another customer, and it will use the dashboard to get data on how space is being used currently and how it can make it more effective.

"Most tech companies in Silicon Valley are using EventBoard. We have been able to tap into Google apps or Office 365, but now we can not only tap into the meeting room calendar, but we can be more holistic," Ritchie said. "We can make that info visible to our customers, to IT teams, so they can get a better understanding of their how space and tech are being utilized."

Next EventBoard enhances its mobile app beyond booking remotely, but also providing the ability to find a conference room that contains the resources, including technology and equipment, that is required. Employees can also see what conference rooms are available and alert their co-workers of what they need.

"Calendar display had been an iPad app, and now the mobile app is going to be available for your phone," Ritchie said. "You can be at your desk, a find room by sorting by size of the room, what tech is in room, including video and audio. You can also start reporting issues, using the app to say the TV is broken, or an HDMI cable is missing."

Finally, it has unveiled floorplan mapping, which provides a visual on what space is occupied or vacant and what technological or physical requirements, such as number of chairs, video conferencing vs. phone system, white board, video camera, is needed for the meeting.

"We’re very customer centric. We have two customer advisory boards, one on the east coast and one on the west coast, and we’ve specifically sat down to receive and get so much input from our customers. That has driven our product roadmap," Ritchie said,

For example at NYU, one of their specific requirements is they have to report faculty utilization to the state, but they don’t have ability to do that manually.

"The data we can provide to them, they can use it report that accurately, when it used to take two or three months to compile. They use that to get their funding, so it's a critical piece of information for many customers," he said.

"There's growing discontent in companies and in offices, and it's having a really massive negative cultural impact, and it has to do with meetings and meeting spaces. We want to provide companies with the best tools to counteract that."

EventBoard’s intuitive room scheduling software was designed to run on existing iOS devices, such as Apple’s iPad™ and iPad mini™, thereby functioning as an interactive display screen. By mounting these EventBoard-enabled devices in highly visible and easily accessible locations outside conference rooms, users are able to obtain real-time room reservation status at a glance, view future availability of the room, and schedule room reservations. An easy-to-use online dashboard allows for simple and secure remote management of all devices running EventBoard.

Beyond scheduling capabilities, EventBoard also includes a powerful analytics framework that quantifies workplace activities by illuminating data that has previously been unavailable. This type of data includes knowing when and with what frequency conference rooms are being utilized, tracking average occupancy rates, and identifying underused and overused resources and spaces. EventBoard Analytics helps customers identify positive and negative trends in their workplace that will allow them to make important operational, financial and technological improvements. 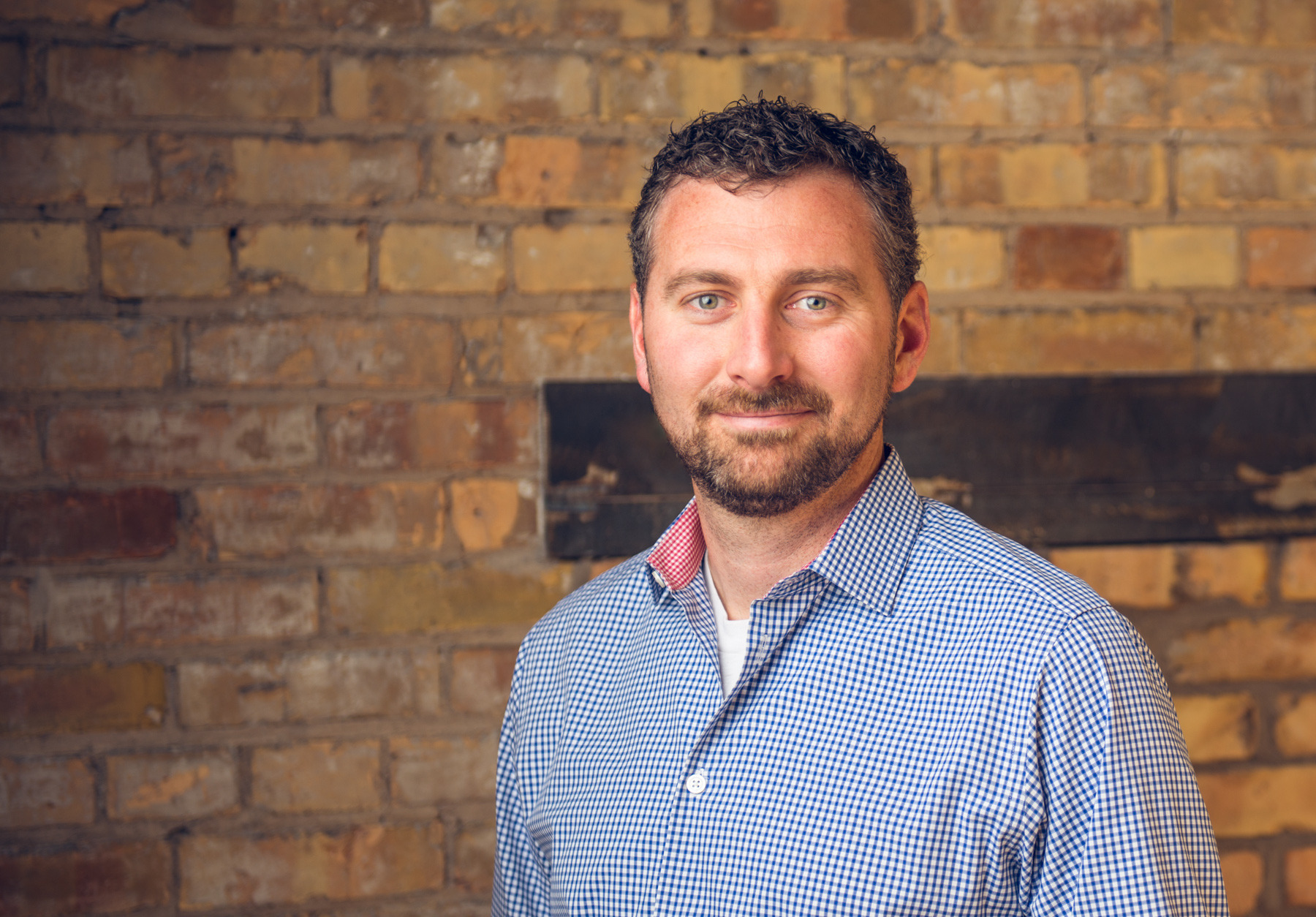 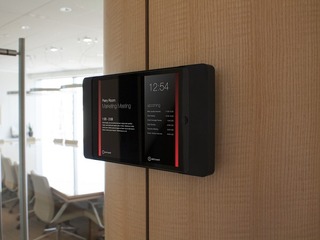