The studio plans to make an animated Skylanders show, as well as a Call of Duty film franchise 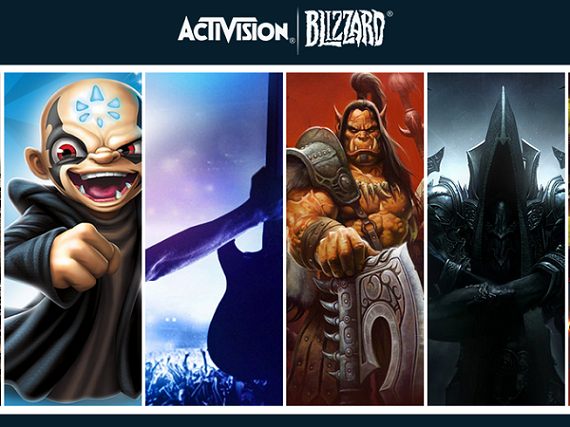 Remember when movies based on video games were considered to always be terrible? Super Mario Brothers, Double Dragon, Street Fighter, both Mortal Kombat movies. Actually, terrible is an understatement. They are nearly unwatchable.

Now, I can't say that much has really changed in this regard (look at the recent Hitman: Agent 47 and Resident Evil movies, for example), but there is an encouraging sign: like Marvel forming its own studio to retain control of its properties, gaming studios have started to do the same. Maybe they will start to turn this into a genre worth watching.

First it was Angry Bird studio Rovio that decided to make a movie of its most famous property (though if you ask me they may have already missed the boat on that one) and now Activision Blizzard is looking to do the same with the launch of Activision Blizzard Studios.

The company says that the new film and television studio will be "devoted to creating original content based on the company's extensive library of iconic and globally-recognized intellectual properties."

Activision Blizzard is the company behind such behemoths as all Call of Duty, Diabo and Starcraft, and it has plans for all of those franchises to eventually hit the big screen, with Call of Duty leading the pack (which, I mean, of course it would. It’s the most obviously cinematic video game property I can think of).

Activision Blizzard Studios has its sights set on a series of Call of Duty feature films, as well as the possibility of television adaptations. Again, Marvel, with its feature films, and its tie-in shows like Agents of S.H.I.E.L.D. and Agent Carter, comes to mind.

This news also happened to coincide with the release of new Call of Duty: Black Ops III. Synergy!

Before that happens, though, Activision already has its first production ready to go: it's an animated television series called Skylanders, which will be based on the video game of the same name. It's going to feature the voice of justin Long, Ashley Tisdale, Jonathan Banks and Norm Macdonald.

There's no date given for them the show will premiere.

Former Disney executive Nick van Dyk will be the co-head of the division, along with a senior creative executive who will be announced soon.

Before joining Activision Blizzard last year, van Dyk spent nine years at Disney where, as Senior Vice President of Corporate Strategy, he helped drive Disney's focus on franchise intellectual property and played a significant role in the acquisitions of Pixar, Marvel, and Lucasfilm. Prior to that, van Dyk was part of Artisan Entertainment's senior management team.

So, if you're a fan of these series then this should pretty exciting news for you. Activision will have control over the content, and they’re brought in at least one person already will the experience to know how to make something at least descent.

There is just one thing that worries me about this news: it is coming the same week that Activision bought Candy Crush studio King for $5.9 million.

So I say this to you, Activision, and I mean this from the bottom of my heart: please, whatever you do, for all that is holy, DO NOT MAKE A CANDY CRUSH MOVIE!

Thank you in advance. 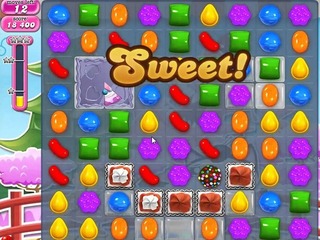