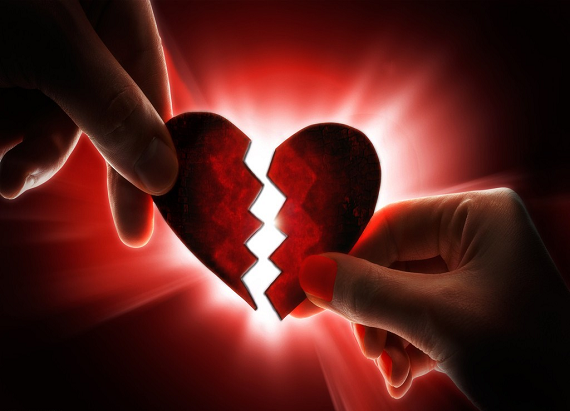 One of the biggest reasons startups fail or break up is team dynamics or lack of dynamics. It looks like the same thing happens to venture capitalists as well.

Venture capital firm Formation 8 is breaking up, it was announced in a note on the firm's homepage.

"After thoughtful consideration, we have decided to continue with follow-on investments while managing our existing portfolio as we pursue different paths going-forward," it said.

Earlier this month, it also raised a $125 million fund, called Eclipse Ventures Fund I, to focus solely on hardware investing. The firm was said to be raising its third fund, but eventually nixed those place.

"Although we will not raise a Formation 8 Fund III, we are intently committed to our CEOs and will invest meaningfully in follow-on rounds for many years. We’ve supported over one hundred amazing companies, and in many cases their work is just beginning!" the firm wrote.

"Our team is committed to working closely with entrepreneurs, as long-term partners, to ensure tremendous success for their companies. We are dedicated to protecting the investments of our LPs – through the transition and beyond – and to effectively advocating and ensuring our portfolio companies prosper."

There was no reason given for why the Formation 8 founders have decided to go their separate ways, but Fortune is reporting that is has to do with diverging interests among the founders, with Lonsdale being interested in early-stage Silicon Valley companies, while Koo wants to invest in growth equity opportunities in Asia.

This explanation seems a little bizarre, if only for the facf that Formation 8 was already had a presence in Asia. The firm had a total of 32 employees and advisors of which 13 were in Asia. It has offices in Seoul, Singapore, Beijing, and Shanghai. So why did the partners feel the need to break up if that was the reason?

Perhaps the real reason had to do with a recent scandal that Lonsdale had been battling, in which he was accused earlier this year of sexual assault, sexual harassment, and other charges in a civil lawsuit filed this week in San Francisco.

A woman named Elise Clougherty, a former Formation 8 intern, said that she had a relationship with Lonsdale that resulted in her being “damaged and injured physically, emotionally, and financially."  Formation 8, which was also named as a defendant in the suit, denied that she had ever worked there and countersued her for defamation.

The case was dropped earlier this week, but you have to imagine that the incident caused some tension among those involved.

Obviously such a split would have been planned out a while back, and Lonsdale is already moving on, launching his own fund, called 8 Partners, with a target of $400 million, according to the Wall Street Journal.

Whatever the reason that the founders no longer want to work together, it goes to show that its always hard to have partners, no matter what line of work you're in.

VatorNews has reached out to Formation 8 for further comment and we will update this story if we learn more.