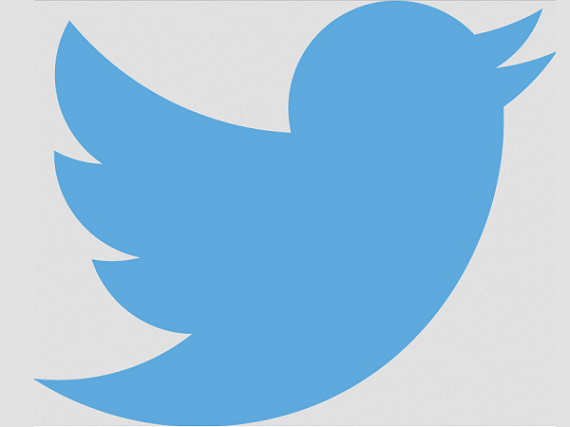 There has been a ton going on over at Twitter over the last few months, with a shakeup in leadership, big layoffs and a stock that has been falling.

Now comes the first test for Jack Dorsey, who took over as CEO in an interim status in July before being named permanently to the position last month. This is the first full quarter where he has been at the head of the company.

Shares of Twitter have dropped over 11 percent in after hours trading, following the release of the company's third-quarter earnings report, erasing the day's gains and then some. The stock had risen 1.46%, or $0.45 to $31.34 a share during regular trading on Tuesday.

So what is the troubling investors? As usual, its weak user growth

By comparison, in the second quarter, the company had added eight million new users, including SMS Fast Followers.

For this quarter, mobile represented approximately 80% of total MAUs.

“We continued to see strong financial performance this quarter, as well as meaningful progress across our three areas of focus: ensuring more disciplined execution, simplifying our services, and better communicating thevalue of our platform,” Dorsey said in a statement. “We’ve simplified our roadmap and organization around a few big bets across Twitter, Periscope, and Vine that we believe represent our largest opportunities for growth.”

Stayed tuned as we will be covering Dorsey's first earnings calls as full-time CEO of Twitter.