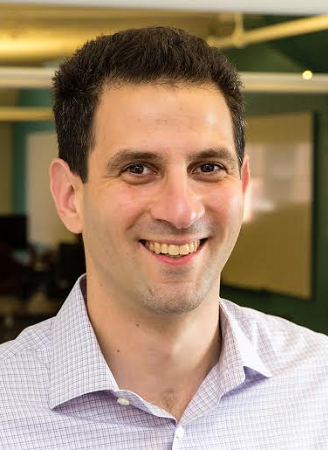 Before Homebrew, Walk led consumer product management at YouTube, starting when it was acquired by Google. He originally joined Google in 2003, managing product and sales efforts for AdSense, Google‘s contextual advertising business. His first job in Silicon Valley was as the founding product and marketing guy at Linden Lab. Walk has a BA in History from Vassar and MBA from Stanford University.

Hunter Walk: Post investment the first thing we focus on is solidifying trust with the founders - we’re in this together and want to make sure we’re communicating well. We also focus on living up to our version of a Net Promoter Score which is, in the last 30 days, did Homebrew do something for you which made a meaningful difference to your company?

Before Homebrew, Walk led consumer product management at YouTube, starting when it was acquired by Google. He originally joined Google in 2003, managing product and sales efforts for AdSense, Google‘s contextual advertising business. His first job in Silicon Valley was as the founding product and marketing guy at Linden Lab. He has a BA in History from Vassar and MBA from Stanford University.

HW: We’re broadly thematic. We gravitate towards what Satya Patel and I call the “bottom up economy” - marketplaces, revenue streams, data and efficiencies which benefit not just the largest institutions but also teams, small businesses, software developers and consumers. Exactly what this translates to is always evolving.

For example, in 2013 I was looking at a lot of local consumer marketplaces but now I’m spending less time on those and more time on, for example, enterprise hardware and manufacturing automation. We don’t want to fall into the trap of trying to be the smartest person in the room and tell the entrepreneurs what they should be building. We want founders with a strong vision of an audacious future and then we put our capital, sweat and reputation behind them.

VN: What would you say are some of the top investments you have been a part of? What stood out about those investments in particular?

HW: I love all our investments equally. Isn’t that what I’m supposed to say? Satya and I have both been fortunate enough to investment previously in companies with significant outcomes. Homebrew’s investment portfolio is still early (we’re only 2.5 years into the firm) but we’re very happy thus far with the companies we’ve backed.

The ones where we were the sole institutional lead will probably always been special to me because it usually means we got to conviction where other firms didn’t. It thrills me later when those founders have been able to achieve what they said they could do and the rest of the venture industry puts them in the “our regretted misses” column!

VN: What do you look for in companies that you put money into? What are the most important qualities?

HW: Large, urgent and valuable problem being solved by a team with the aptitude and attitude to solve it fully. That’s the starting point for evaluating any investment we look at.

For me, problem size is the proxy for market size, since very often the most exciting businesses actually don’t match up to a well-understood market. Or you’re likely to misjudge their market potential if you look at the v1 vs the ultimate vision. If you thought Uber was about black car rental you passed on the seed round. If you thought it was about transportation and logistics, you backed them.

HW: Hard question to answer because it’s so different based upon type of company and stage they are at. What’s probably universal is that they’ve assembled the beginning of a team or at least start to show gravitational pull in attracting great talent to their projects. Also have they proved to be fast learners - do the founders think about pace of learning, not just pace of doing?

HW: My formative experiences weren’t command line coding but desktop publishing, so I’ve always seen tech as a tool of creativity and arts. That led me to product management and ultimately to places like Second Life (where I was the first non-engineer) and YouTube (where I led product management for ~4.5 years post Google acquisition).

Homebrew was conceived as a way for me and Satya to build the type of early stage fund we would have wanted to take money from. Be partners of conviction for the first few years of a company’s existence. Personally I suspected at some point in my career I’d move from “doing” to “helping” and the chance to create that opportunity with Satya was just perfect.

HW: The most exciting - and challenging - part is that I’m not often judging startups on their viability but on their scale. I see lots of thoughtful, smart founders working on businesses which I believe could reach some level of sustainability and success.

But since we only make 8-10 investments per year, I need to pass on most of those teams and identify the ones which have the greatest chance of becoming a consequential businesses. The fact though that I can still root for so many of the teams I meet, even if I can’t put dollars against them, keeps me excited.

HW: Our second fund, raised in January 2015, is $50 million. We expect to make about 25 investments from the fund, using approximately a third of the dollars for initial investments and holding 2/3rds in reserve for follow-on support.

HW: Homebrew will typically put in $500,000 to $1 million of your seed financing. Every company is different. There’s nothing too early for us if we’ve got conviction. We don’t have a problem topping off an already raised seed round if there’s room for us to participate.

HW: While we don’t have a maximum or minimum ownership target, we do want each investment to have the potential to be meaningful to the fund. Across the 20 investments in our first fund, the average ownership was about 10.5% but we dial that up or down based on the situation.

HW: We raised a $50m fund in January of 2015, started investing out of it in in the spring. We’re four investments in and expect the fund to include about 25 core companies.

HW: We’re typically your first dollar in, or your last seed dollar in. Post seed, pre-A is tricky for us but if a team is truly raising to delay an A, rather than still trying to figure out their model, we’re interested.

HW: We reserve 2/3rds of our fund for follow-on which we expect to use primarily for A round pro rata. We also have access to a separate fund of committed capital which we raised to continue support in the B round and beyond, so long as we believe there’s venture upside.

HW: We target 8 to 10 new core investments per year. That’s the level at which we believe Homebrew can deliver against its commitment to founders and put sweat behind an investment, not just capital.

HW: One of the inspirations for our name was the Homebrew Computer Club, harkening back to a time when PC hobbyists got together to build and geek out about tech. 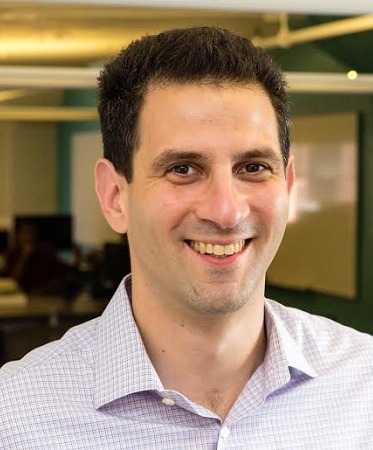 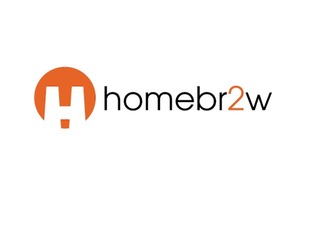