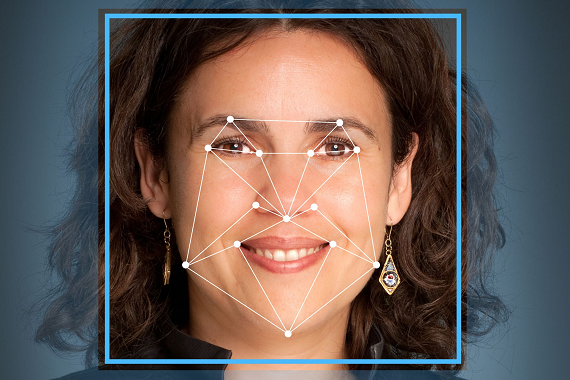 Looks like Siri could be getting a big upgrade, as Apple just made its second artificial intelligence purchase in the same number of weeks.

The company has purchased artificial intelligence company Perceptio, it was confirmed to Bloomberg on Monday. No financial terms of the deal were disclosed.

Perceptio is a very secretive company. So much so that it does not even have its own website, and neither of the two founders of the app. Nicolas Pinto and Zak Stone, say anything about it anywhere on their social media accounts, either on their Twitter or LinkedIn.

This is how Bloomberg describes what the company does: it is "a startup developing technology to let companies run advanced artificial intelligence systems on smartphones without needing to share as much user data."

As described in a profile from a year ago on Re/Code, the service seems to use photos already stored on a person's phone to do the kind of facial recognition that typically happens in the cloud, like Google and Facebook have to do.

Of course, that means that it needs a lot of photos of a person to be stored in order to do this, so the pair also launched it's own photo sharing service called Smoothie (that app does have its own website, not that it actually tells you anything).

It is unclear what will happen to the company going forward, if Apple has purchased the technology or the team. It is also unclear right now Apple's ultimate goal is with buying this company, though the speculation is that it will be used to advance Siri, perhaps incorporating the facial recognition technology into the personal assistant.

Whatever the case, Apple is being mum on the subject right now.

“Apple buys smaller technology companies from time to time, and we generally do not discuss our purpose or plans," a company spokesperson told Bloomberg.

This purchase comes only a few days after Apple made another acquisition in the same space, purchasing U.K.-based artificial intelligence startup VocalIQ, whose software helps computers and people speak to each other in a more natural way.

Apple has been relatively quiet on the acquisition front this year, with only nine purchases, including its two artificial intelligence acquisitions.