500 Startups sets up $15M microfund to focus on Turkey 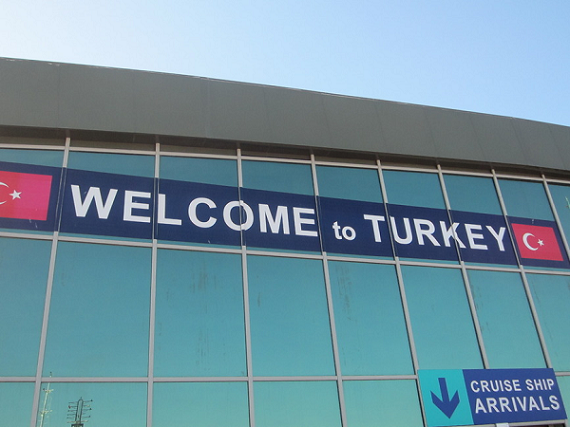 Last month, early stage venture capital firm/accelerator 500 Startups revealed  that it was expanding its operations around the globe, hiring six new partners to focus on specific regions, including Germany, the United Kingdom, Israel and Japan.

Now the firm has revealed a little bit more about one of those markets, Turkey, as 500 Startups announced on Monday that it has set up a $15 million micro-fund aimed squarely at that region.

The fund, which is being headed by former Yandex product manager Erhan Erdogan, will be investing in at least 100 startups there over the next few years.

"Turkey has an incredible growth of entrepreneurship where it has been backed by investments both from indigenous and foreign venture capital companies and supported by incentives from the government. We will cultivate Turkish internet ecosystem which is under served by early stage investment companies," Erdogan told me in an interview.

When it comes to what kind of startups 500 Startups will focus on, they will be ones "with a functional product, early traction, and clear growth strategy."

"We mostly look for startups get early traction, with happy customers. Usage, revenue and positive unit economics are great for validation."

With all of the opportunities, 500 Startups is expecting big things in Turkey very soon.

"The Turkish ecosystem, meaning LPs, VCs, support and government organizations, policy makers and startups, have warmly welcomed our Turkey focused micro-fund. We will build the bigger future together and Istanbul will be one of the important regional hubs," Erdogan said.

While Turkey is not a well known tech ecosystem, is it currently on the rise. In the first half of 2015, the number of investment rounds increased 50%, while the amount of total early-stage investment grew by more than 200%, according to Tech.eu.

The company is light on exits, with only nine of them over the first six months of 2015, but there were some notable ones, including Yemeksepet, which was bought by Delivery Hero for $589 million in May, making it the largest acquisition ever made in the digital food ordering space.

500 Startups around the globe

Turkey was just one of the regions where 500 Startups hired a new partner to invest last month.

The firm also hired Matt Lerner, formerly of PayPal, who will be investing in the United Kingdom, as well as leading the Distro Dojo; and  Philipp Moehring, AngelList’s European liaison, will be leading investments in Germany.

500 Startups also hired Diana Moldavsky, formerly the chief revenue officer for ZeptoLab, who  will be focusing on Eastern Europe and Tel Aviv. She will be helped by Adam Benayoun, founder and former CEO of Binpress. 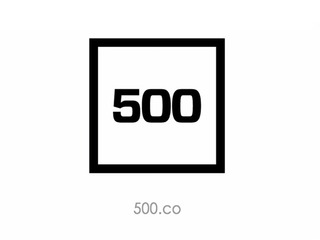 500 Startups looks to conquer the globe with 6 new partners