Investors are not impressed, might not believe Apple is accurately reflecting demand of the phones 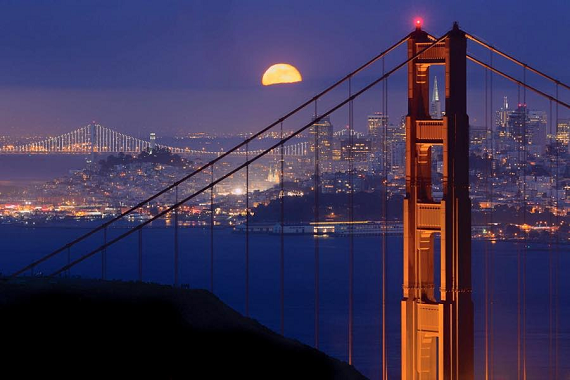 As everyone, including Apple, expected, the new iPhones, which went on sale this past Friday, set a new record.

So how many units of the iPhone 6s and iPhone 6s Plus did it sell? Drumroll please.... 13 million units, it was announced on Monday, handily beating last year's 10 million unit first-weekend record for the iPhone 6 and 6 Plus.

This reverses a trend of slowing increases between releases of new phones.

The launch of the new iPhone 5s and 5c in 2013 saw nine million units sold, meaning that, while the iPhone 6 models broke the record, it did not do so by much. Compare that to the growth that Apple saw between the launch of the iPhone 5, which sold five million units in its first weekend in 2012, and then the newer iPhone models, and things maybe don't look so rosy. It has gone from nearly doubling sales between releases, to just barely squeaking by.

So what made the difference this time around, allowing it to increase the number by 33%? These phones, unlike the iPhone 6, these models were released in China on the first weekend. Despite China becoming an oversaturated market, and one with declining smartphone sales, its presence was still enough to give the new devices a nice boost.

Interestingly, despite the strong numbers, investors don't seem too impressed. Rather than boosting Apple's stock, the company has seen its shares fall 1.52% to $112.97  a share.

That could have to do with the fact that selling iPhones means that the company is not accurately reflecting consumer demand of the new phones, according to a note from Toni Sacconaghi, Jr., Senior Research Analyst, IT Hardware at Bernstein.

When the company revealed earlier this months that it had broken a record for pre-orders of the new phones, unlike previous years, it declined to reveal an actual numbers.

"For 4 of the last 5 iPhones introduced, Apple had provided investors with the number of phones pre-ordered in the first 24 hours - with the only exception being for the 5S phone, which did not take pre-orders. However, Apple did not provide a pre-order number this year, raising the question of whether it *might* be lower than last year’s total of 4M," he wrote.

He also noted that first weekend sales are "principally a function of available supply rather than iPhone demand," because they represent actual shipments to customers and channel partners, not how many phones have actually been ordered.

There have already been rumblings that the phones could be delayed. Analyst Ming-Chi Kuo of KGI Securities issued a note to investors earlier this month, in which he revealed that the company has been having production issues with the iPhone 6s, specifically with the backlight module, according to AppleInsider.

Due to the problem, Apple has reportedly reached out to a competing supplier, Radiant, in order help address the issue.

Therefore, the phones that consumers ordered may or may not have shipped yet and that number,  according to Sacconaghi, would "better reflect consumer demand."

Still, Sacconaghi noted, even if "initial surge of consumer demand might be more muted than last year,"  that doesn't necessarily be "be reflective of total demand for the product over time."

In addition to the news on iPhone sales, Apple also revealed that it will be making them available in more than 40 additional countries beginning October 9 including Italy, Mexico, Russia, Spain and Taiwan. The iPhone 6s and 6s Plus will be in over 130 countries by the end of the year.

The iPhone 6s and iPhone 6s Plus keeps the same sizes as the iPhone 6, with 4.7 inch and 5.5 inch screens, respectively. What is changing is on what is on the inside.

The new phones have a new 64-bit A9 processor, which Schiller said can improve graphics, making them render up to 90 percent faster. Users will see this mostly in games and video.

They also come with 3D Touch, which detect how the user is touching the screen. If the user presses down longer then normal, the screen will respond differently. It basically allows users to see inside things like their email or apps without having to open them first.

Where the the new iPhones really shine is when it comes to photos. The devices have a 12-megapixel camera, and it now comes with a feature called Live Photos, which animated still photos. Rather than taking a video, it simply extends the capture time, allowing the user to then play them back as if they were happening live. 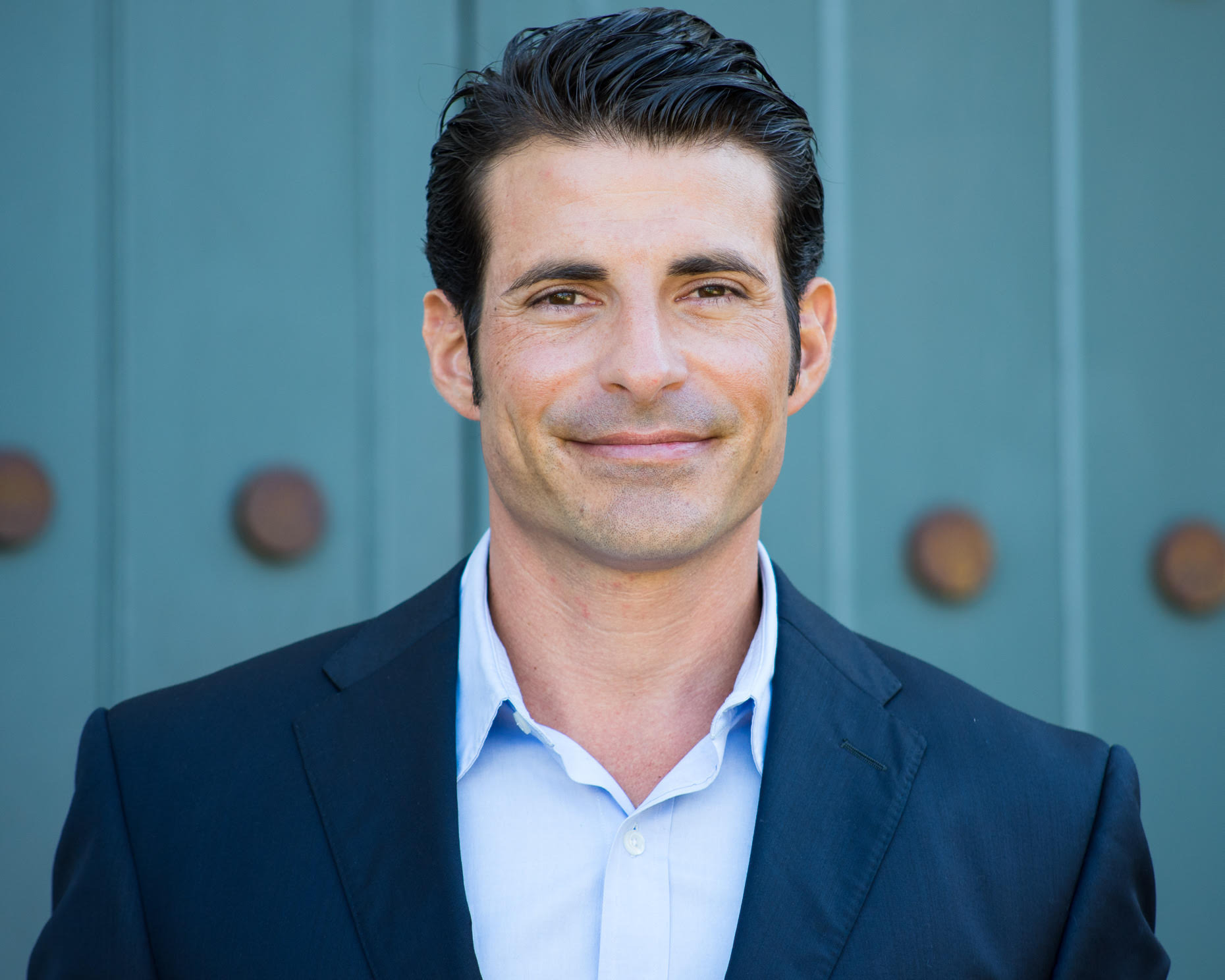 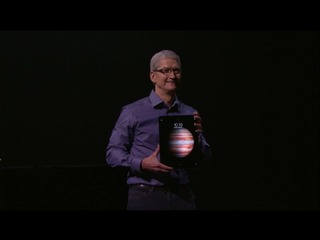 Here's everything that Apple announced at its event today 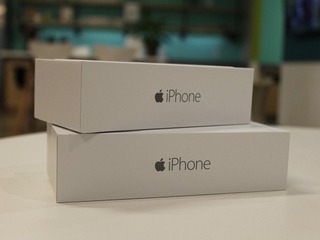 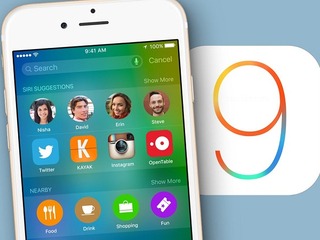 Apple breaks another record: iOS 9 now on 50% of devices 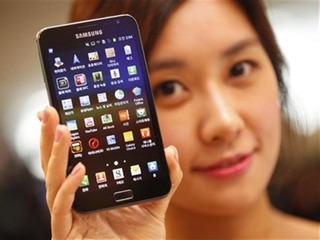 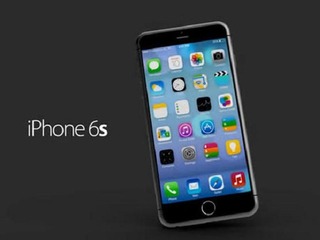