Fling lets you send pictures and videos to 50 random people

Messaging apps are still a huge market, and Fling wants to separate themselves from the pack 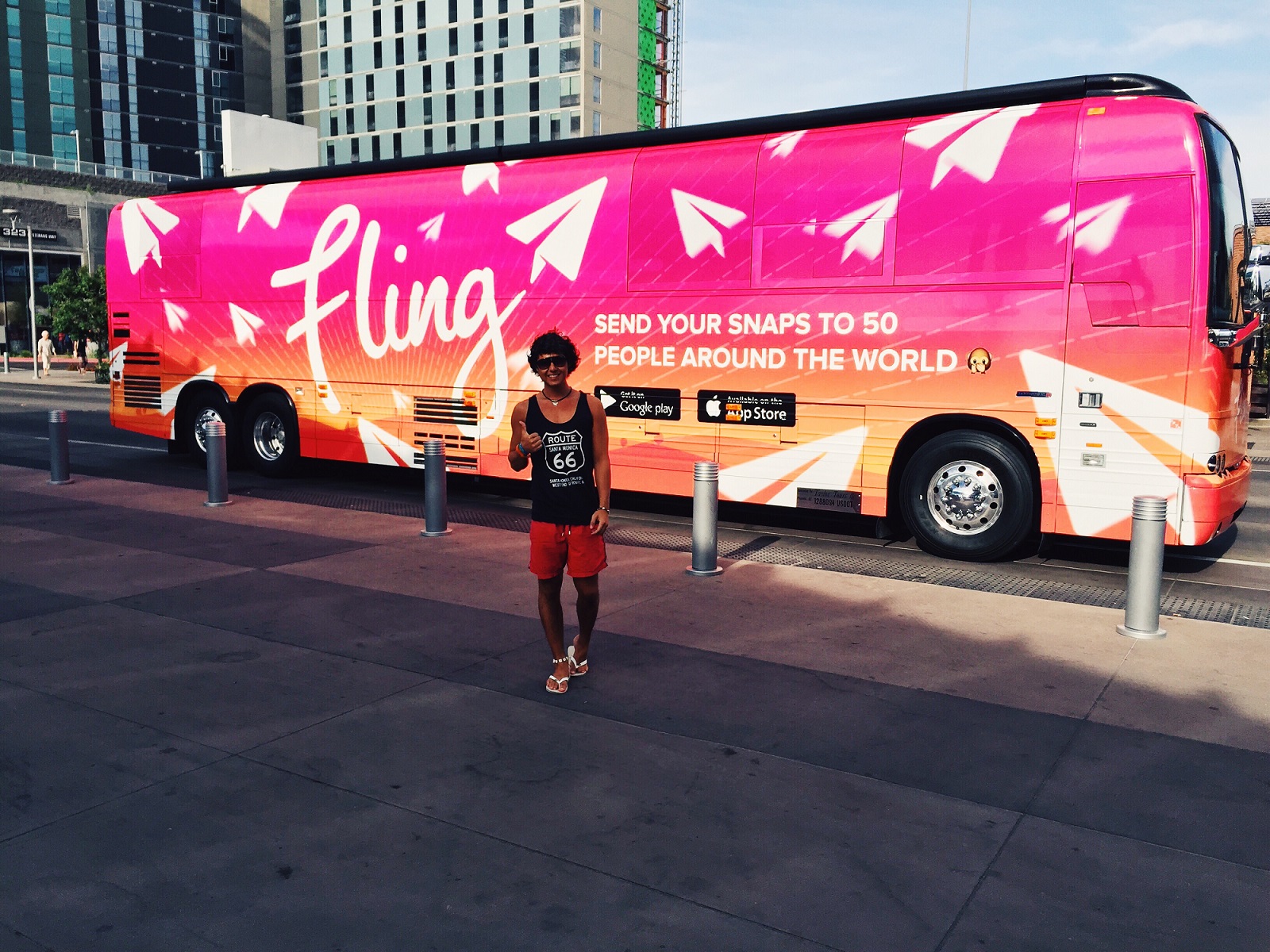 While it may seem like a strange concept, a messaging app that shoots out your messages, pictures, and videos to 50 random people, it's this kind of forward thinking that will be necessary if you're trying to differentiate yourself from the plethora of other messaging apps on the market. Investors feel the same, at present time Fling has received over $18 million in funding.

At its core, Fling is a messaging app for the younger generation, one who is ok with over-sharing and who is used to random people seeing their tweets and Instagram posts. For those of us that grew up before social media it can seem like a very strange concept, but as Bob Dylan so eloquently put it, "The times, they are a changin'," and we'll just have to accept this as the new norm.

The concept is great, as you receive Flings from around the world, it's interesting to see what someone in Greece considers breakfast food compared to yourself, or to see the amazing scenery in some place like New Zealand.

Created by serial entrepreneur, Marco Nardone, Fling has been on the Android and iOS marketplace for about a year, and continues to define and change itself. Now, whether or not that is a good thing is yet to be seen, but it seems that all of the updates are going in the right direction. However, it would be nice to see more love for the Android version of the app.

In the latest update, currently only on iOS, Fling added a much needed feature- the ability to follow people once you receive one of their Flings. You could already respond to people to continue the conversation, but now you can actually follow people, which allows for a small amount of curation on your feed. Hopefully this update will be coming to Android, as well.

Time will tell if Fling will catch on in mainstream markets, but at least it's not another WhatsApp or Kik.

Fling is available on both iOS and Android.