How does RetailMeNot make money? 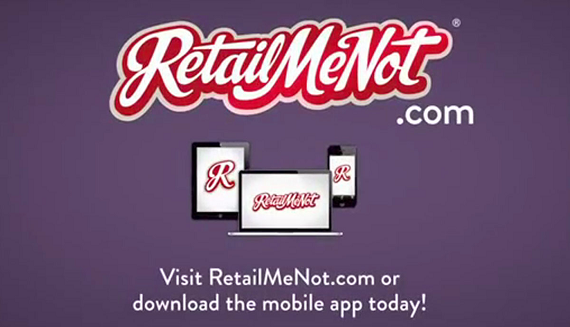 I love a good coupon, and, honestly, who doesn't? It feels good to feel like you're getting a little discount, even if its small.

Earlier today, for example, I went to buy tickets for a thing I am going to with a co-worker later this month. I did a quick Google search for a discount and that led me to RetailMeNot, which had a code that saved each of us $2. Even if it's only a couple of dollars, at least that's something, right?

It acts as a marketplace platform to help retailers and brands connect with shoppers. It now has more than 600,000 coupons and offers for 70,000 retailers.

So how does the company make money? By being paid a commission for promoting those digital coupons on behalf of retailers. The commissions it earns are tracked and paid by performance marketing networks, who provide the retailers on the site with affiliate tracking links for revenues attribution to publishers.

Basically, you click on a coupon, then click through the site to get to that retailer, use the code, and RetailMeNot will get a percentage of that sale, between 5% and 6%. So if you spend $100, with a 10% off coupon, bringing the price down to $90, then RetailMeNot, with a 5% commission rate, would get $4.50 for that sale.

RetailMeNot has a big problem, however: it generates consumer traffic to its websites mostly through search engine marketing, or SEM, search engine optimization, or SEO, email campaigns and social media referrals.

The company, which went public in 2013, has been absolutely pounded in the last year and a half. That came as a result of Google tweaking its alogrythm, which took away a big chunk of the company's traffic.