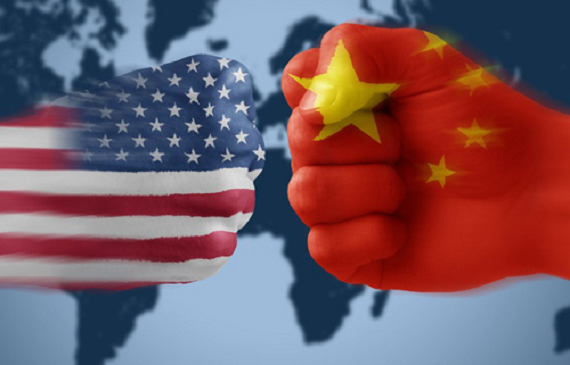 China may be having some big problems with its stock market lately, issues that have caused some trouble in the United States as well, but that has not stopped seemingly every tech company from wanting in. That includes Facebook, Twitter, LinkedIn, Netflix, The Honest Company, Dropbox, and especially Uber.

There are more Chinese Internet users than double the entire population of the United States, and there is so much money to be made, that nothing is going to stop it.

One of the biggest opportunities in that country might be in mobile gaming, where China is about to overtake the United States for the first time ever, according to the 2015 Chinese Mobile Gaming Report out from Asian Games Market Intelligence company Niko on Tuesday.

The report found that domestic revenue from mobile games in China will reach $5.5 billion, up from $3.3 billion in 2014, for an increase of 66% year-to-year. There will be 420 million Chinese mobile gamers by the end of 2015.

That means that 2015 will be the first year that the Chinese mobile games market revenue will have surpassed that of the U.S. market, where revenue to reach $4.5 billion in 2015.

The size of the Chinese market is only expected to grow, more than doubling to $11.1 billion by 2019.

While high mobile gaming usage is obviously a good thing for companies wanting to expand there, they may have trouble breaking in if they are not specific to the culture

“We believe that games become popular because they fill a void for gamers. It is important to evaluate what voids there are in Chinese culture, and then match game development to those as well as to the gamer behavior and characteristics of a good mobile game in a popular genre,” Lisa Cosmas Hanson, Managing Partner and founder of Niko Partner, said in a statement.

“With that mobile game developers may find their way to the next big Chinese hit game, because hoping to make it big with an international title lobbed to a Chinese publisher for localization is not an effective path to success."

That is not something that has been lost on mobile gaming company Kabam, which partnered with Alibaba last year, allowing the company to publish Kabam's mobile games in China across its mobile applications, including Mobile Taobao and Laiwang. It also partnered with Chinese Web and mobile games developer and publisher Longtu Games earlier this year to distribute Kabam’s hit game Marvel Contest of Champions in China later this year.

"We look at China as the largest games market in the world. There will be 700 million smartphones in China by 2017 and there are three variables that we look at: reach, engagement and monetization," Steve Swasey, Senior VP of Global Communications at Kabam, told me in an interview.

"When it comes to reach, games are the second most popular thing people do, second only to e-mail and text. With Engagement, people spend far more time on games than any other acitivty. And games monetize better than any other apps."

It s a huge market, with a profliration of devices, who already love games. Those three factors make China a "perfect storm," he said.

Despite China being a market that is ready to be conquered, though, Swasey also acknowledged the same thing that Niko did: that game developers cannot just plop a game down and expect it so succeed without doing the work to make it palatable to a new audience.

"If you are a western developer who is building for China, then you will do well. You can't export to the Chinese market because there all kinds of different variables including game mechanics that don't translate. You have to understand the Chinese market," he said.

So, when Kabam partnered with Longtu, to publish its Marvel game, they saw the need to, rather than doing it themselves, have a Chinese company publish and market the game for them in order to better let it succeed. They also changed the game, everything except the title and the IP, in order to suit the Chinese audience.

"As the world opens up internationally, there is enormous opportunity for games developers, but not without a smart approach," Swasey said. "The market is littered with the bones of companies that didn't take right approach. For us, the right approach is to partner with firms, who know the community, and who know the nuances and the marketing of China. We get to use our connection to Hollywood studios, so it's a perfect match." 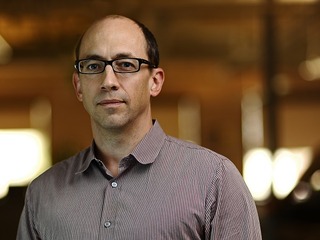 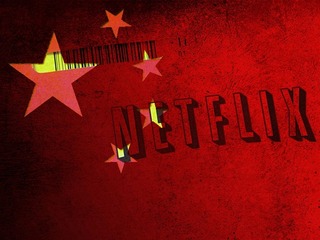 Netflix may have found its way into China through Wasu 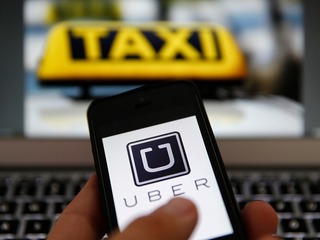 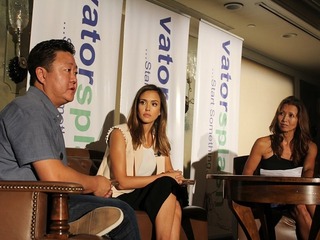 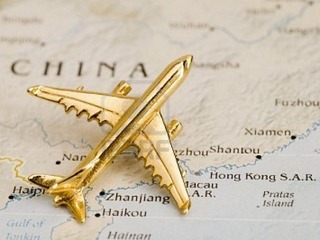 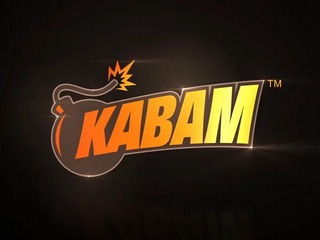 How does Kabam make money? 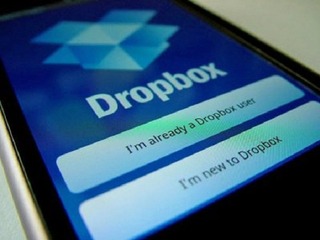 After four-year ban, Dropbox is back in China 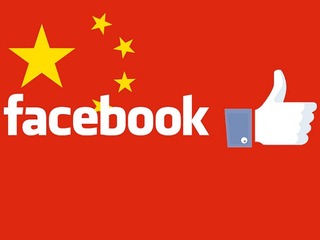