Google has to stop reminding people you want to be forgotten 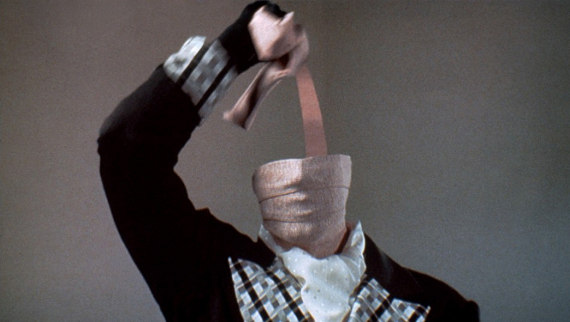 Let say that you want your information erased from the Internet, something that is also known as "the right to be forgotten." Google, which has been ordered last year to comply with such requests, takes down the information. Then some enterprising young journalist (like yours truly) decides to write about said removal, as I have done numerous times in the past, and essentially restates exactly what you wanted to takw down in the first place. D'oh!

Seems a bit counterintuative, eh? Also seems like a violation of the original order to take down that information. Despite the fact that I have been guilty of doing that myself, I would have to agree with you on that.

Lucky for you, so does the Information Commissioner’s Office in the United Kingdom, which, on Thurdsay, ordered Google to take that extra step and remove those additional stories containing that information.

“Google was right, in its original decision, to accept that search results relating to the complainant’s historic conviction were no longer relevant and were having a negative impact on privacy. It is wrong of them to now refuse to remove newer links that reveal the same details and have the same negative impact," Deputy Commissioner David Smith said in a statement.

“Let’s be clear. We understand that links being removed as a result of this court ruling is something that newspapers want to write about. And we understand that people need to be able to find these stories through search engines like Google. But that does not need them to be revealed when searching on the original complainant’s name.”

The ICO has given Google has 35 days to remove the links. It is not clear if Google, which had intitially refused a request to remove the new articles, will comply with the order. VatorNews has reached out to Google for further comment on the ruling, and we will update this story if we learn more.

This is just another wrinkle in the whole idea of the right to be forgotten, which has become much more complicated than likely anyone had figured it would be. The term applies to old and outdated information, which may harm an individual in the present. So, for example, if you went bankrupt in the past but are now solvent, you don't want people Googling you and finding out that information.

Not all information will be removed, of course, and petitioners have to prove that the information in question is either wrong or irrelevant. Just because you don't want something on the Internet doesn't mean that its going to come down any time soon.

After the ruling came down, 12,000 people petitioned Google to have information removed in the first day alone. And Google almost immediately ran into trouble.

In one case Google blocked a number of stories regarding a Scottish soccer referee who had resigned after lying about his reasons for granting a penalty in a Celtic v Dundee United match, the backlash to which prompted his resignation. (I originally had the referee's name in the article I wrote, but I don't want this to be taken off Google search results, so I'm omitting it here).

It also took down stories that included one about French office workers making art out of post-its, one about a solicitor who was accused of fraud and another was simply an index of stories by one of the newspaper's commentators.

The Guardian newspaper, who wrote the original articles, accused Google of censorship, forcing the company to reverse its decision.

Google has fought the right ti be forgotten every step of the way, and now, especially with this latest ruling, its easy to see why. It becomes a never-ending rabbithole of constantly chasing stories to delete.

Just imagine if the United States also rules the same way. I think Google's head would explode if that ever happened. 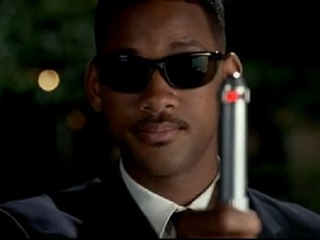 12,000 people already asking to be forgotten on Google 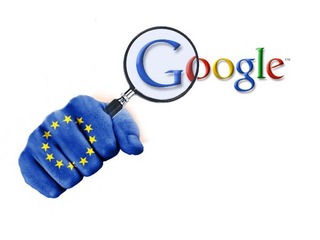 Google hits reverse on "right to be forgotten" removals 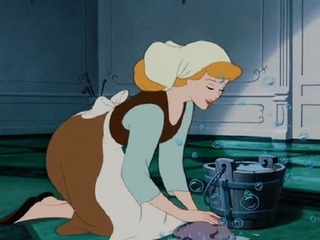 EU expands "right to be forgotten" to U.S. domains 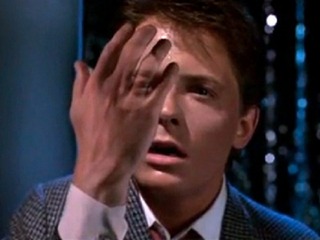 Microsoft to follow Google and let users be "forgotten" 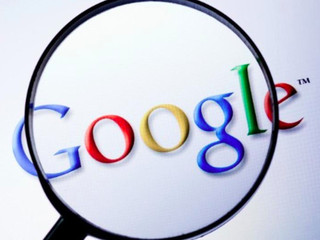 Google may flag "right to be forgotten" link removals