The Vator Splash winner serves health services from over 40,000 providers in 44 markets in the U.S. 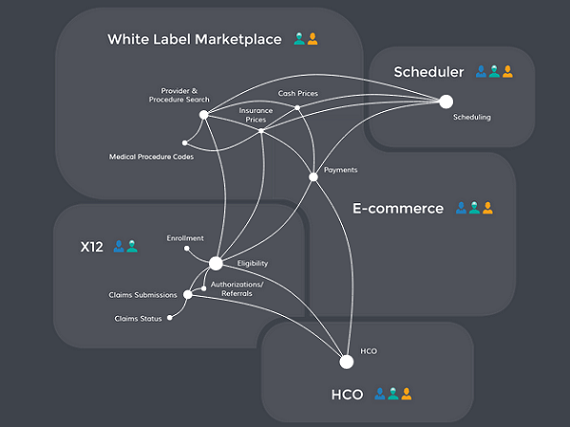 PokitDok, winner of Splash 2013, is a company that once described itself as a healthcare marketplace, and a way for consumers to shop directly from providers for high value health services. It's since evolved quite a bit over the last few years, broadening its business by introducing a new platform made up of APIs that are meant to help businesses streamline their health transactions.

That transition has peaked the interest of even more investors, and now the company has raised $34 million in a Series B round of funding, led by Lemhi Ventures.

The company had previously raised $5.6 million, including a $4 million Series A round of funding in June of 2013. Previous investors in the company include New Atlantic Ventures, Rogers Venture Partners, Charles River Ventures, George Zachary, Jonathan Sposato, Geoff Entress, Albert Prast, Jason Portnoy and Zac Zeitlin. The company has now raised a total of $39.6 million in total funding.

"Around the passage of the ACA ,the industry really became ready for a technological overhaul. So now you’re seeing big systems integrators, developers and others building back office systems for insurers and health systems using PokitDok to streamline operations," Lisa Maki, founder and CEO of PokitDok, told me, describing PokitDok's evolution.

"Picture a consumer calling a virtual doctor because they think they have the flu or an upper respiratory infection. They don’t want to worry about whether or not their insurance will cover the call.  The telemedicine market is expected to reach $43 billion by 2019, paved in part by 22 states and the District of Columbia requiring private insurers to cover telehealth the same way they cover in-person healthcare services," Maki explained.

"By licensing our APIs, Doctor On Demand can seamlessly connect to insurance eligibility to determine each patient’s insurance coverage and automatically submit a claim for treatment to the insurer behind the scenes so focus remains on the patient-physician conversation, where it should be. We announced a partnership with them in February."

It also includes access to e-commerce enabled scheduling solutions so that a health system running an imaging center can allow consumers to be able to book an MRI online based on an appointment time that works for them, while also integrating with existing EHRs and insurers.

PokitDok still also provides access to a marketplace, where they can shop, book and pay for treatment for things like a chest xray or allergy test. And, finally, it provides access to an identity management system designed to identify, match and merge patient information between services, EHRs and EMRs for continuity of care.

"Payers, health systems, the CVS Minute Clinic, telemedicine companies --  everyone wants to be the first call when we need care. The first call you make initiates who you get referred to and with whom you share your patient data. But, it is becoming common practice to seek acute medical care from a variety of sources - from virtual telemedicine visits to urgent care clinics in lieu of the emergency room," said Maki.

"PokitDok has released via API the ability to share patient data across disparate electronic medical records from inside and outside a singular health system. This kind of information not only identifies patients and their recorded health needs to allow for precise care, but links disparate encounter data like telehealth calls with patient history and financial transactions, like co-pays, deductible application, and out-of-pocket expenses incurred before insurance that may be charged to a consumer’s personal card. And this is what we announced in June when we first reached out to you."

In June, the company unveiled its Identity Management System, an API that can integrate with multiple provider identity systems, typically Electronic Medical Record systems. It is designed to identify, map and ultimately match and merge patient information for more personalized care.

In just the last two years, PokitDok says it has developed relationship with over 300 insurers. Through its API and marketplace, PokitDok makes current cash and insurance prices available for health services from over 40,000 providers in 44 markets in the United States.

The company will use this latest funding expand business development, sales and marketing as well as its  technical support team "to keep up with the growing demand for our technology platform."

"Our vision is to enable true interoperability to healthcare. We want to bring the API economy the tech industry has enjoyed, to every healthcare organization and software developer that seeks to attract new consumers and provide the same level of performance and service they are accustomed to receiving in banking, travel or retail," Maki said. 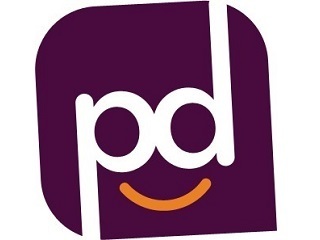 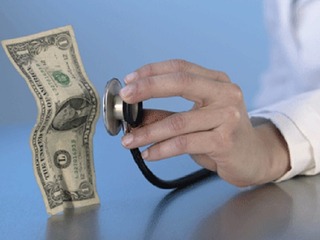 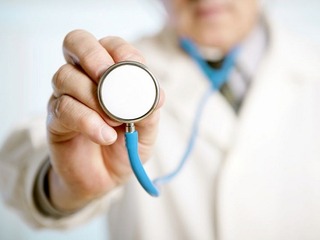 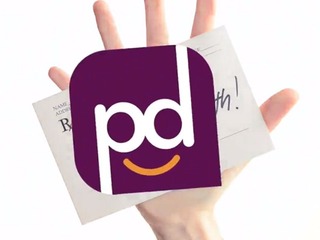