How does GrubHub make money?

GrubHub takes a commission from each order, allowing restaurants to pay more for higher rankings 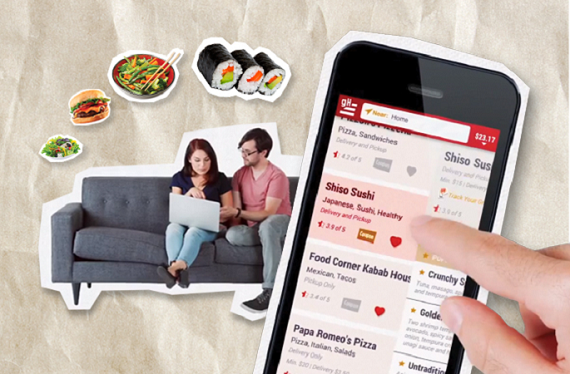 What sparked all of this activity? It seems to have been the GrubHub IPO in April of last year. The company raised nearly $200 million and saw its stock soar 31% in its first day on the market. It is now trading at $33 a share, up from its $26 IPO price.

It's that kind of success that has so many investors lining up to put money into food delivery. So how does GrubHub makes its money? It takes a commission fee from every order.

"We charge the restaurant a small fee for each order we provide to them. So if you order 7 times from, say, Hank's Ham Shoppe, they will give us 7 tiny chunks of cash," the company says on its website.

The question is: how much is that fee, exactly? The thing is that not only does GrubHub not say, but it also isn't exactly set.

Let's address that second point first: the amount that GrubHub takes out from each order is set by the restaurant. And higher rates are rewarded by being placed higher on the list when a user searches for a restaurant.

"The Company generates revenues primarily when diners place an order on the GrubHub platform. Restaurants pay a commission, typically a percentage of the transaction, for orders that are processed through the GrubHub platform," GrubHub wrote in its S-1 with the SEC before it went public.

There is no mention of a base percentage, or what the average percentage is that is paid out. It is generally thought to be somewhere between 5% to 15%, and some have pegged the average at 13.5%.

So-called "paid inclusion," in which a search engine charges fees for companies to be included in their search results, is a controversial way to make money, but its working like gangbusters for GrubHub.

The company now has 5.6 million Active Diners a 46% year-over-year increase from 3.85 million the same period a year earlier.

Gross Food Sales were $590 million, a 36% year-over-year increase from $433 million in the first quarter of 2015. And, in case we're counting, that means that GrubHub took 15% of gross food sales for its own profit. 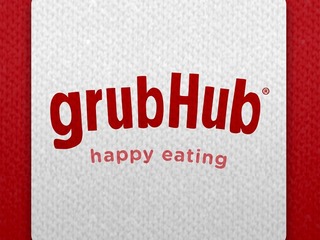