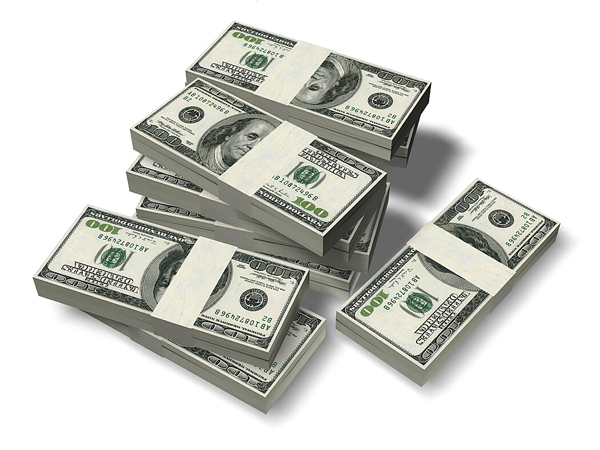 Benchmark is an early stage venture capital firm focusing in Social, Mobile, Local and Cloud companies that disrupt various industries. Founded in 1995, the firm has offices in Menlo Park and San Francisco, California.

The firm has been recognized for its commitment to open source and is noted for creating the first equal ownership and compensation structure for its partners. General partners are Matt Cohler, Bruce Dunlevie, Peter Fenton, Bill Gurley, Kevin Harvey, and Mitch Lasky.

Nexus Venture Partners is India’s most successful venture capital fund, with offices in India and Silicon Valley. Nexus team consists of former entrepreneurs and corporate executives, who have founded and scaled large global companies. The team has invested in a variety of companies that led to numerous public offerings and M&A transactions.

Nexus has an active portfolio of over 40 companies across technology, Internet, media, consumer, and business services sectors. The Nexus team plays an active role in helping entrepreneurs and management teams build market-leading businesses. 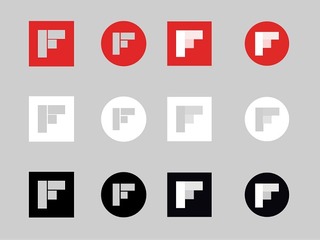 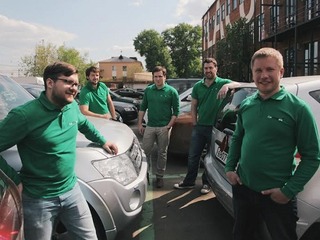