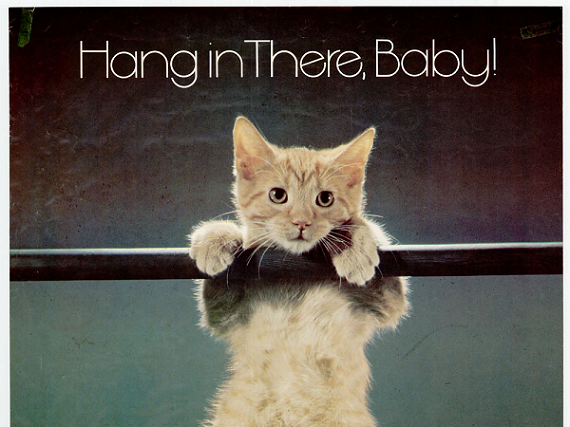 Airbnb  may be one of the most successful startups of all time now, having just raised a funding round so large it is actually tied for the biggest ever. So everything is pretty good over there right now, to say the least.

Flash back to 2008, though, and nobody wanted a piece of this company. I've actually heard a lot of venture capitalists say that when they heard of the idea for Airbnb (You're going to go stay in someone's house? And you're going to let someone else stay in yours?) they didn't get it. The common refrain was, "I didn't think anyone would use this."

Every company has to start somewhere, and Brian Chesky, co-founder wants other entrepreneurs to remember that. So this weekend he put up a post on Medium with rejection letters he received from VCs in the early days, turning his company down for funding. Now the company is worth $25.5 billion. Whoops!

In all, the company received five rejections, while the other two firms did not even bother to reply. (Note: Chesky purposely took the names of the firms off the e-mails, presumably to not cause them embarrassment/to stop people from harassing them on social media).

Most of the responses say that, while they did think the idea behind the company was interesting, they did not do travel as a category.

While the other two simply did not believe that there was much market opportunity for the company (again, the "who will actually use this?" question).

Now there are many reasons that someone might to decide to post something like this. For a company that is now as big as Airbnb is, some might want to do an end zone dance, gloating over the fact that they made it anyway, despite being rejected.

For Chesky, though, this is not about him but about other entrepreneurs, and giving them a reminder that they shouldn't get too down if their idea is rejected, because they too might be able to make it. The message: there's always hope.

"It was simply to remind people, especially entrepreneurs, to not get too discouraged by rejection," Chesky told me when I asked him what he wanted those who read the e-mails to take away from them.

For Airbnb that hope took the form of Y Combinator, first in the form of a $20,000 seed funding round in 2008, then another $600,000 from in early 2009. Last month, the home-rental company raised an absolutely massive $1.5 billion funding round, tying it with Facebook for the largest single funding round of all time.

The message here is clear: you too might have the next $1.5 billion idea, even if others can't see it right now.

Shout out to Business Insider for first posting about this.

VatorNews reached out to Y Combinator to comment on what it saw in the company that others did not. We will update this story if we learn more. 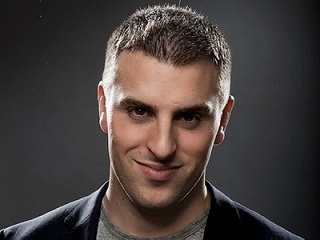 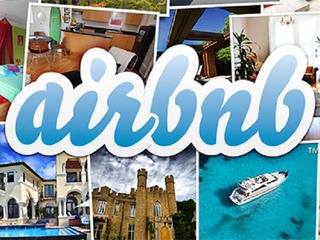 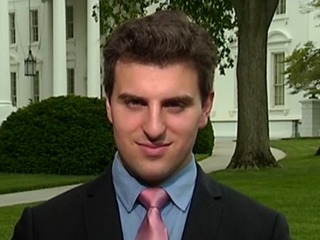