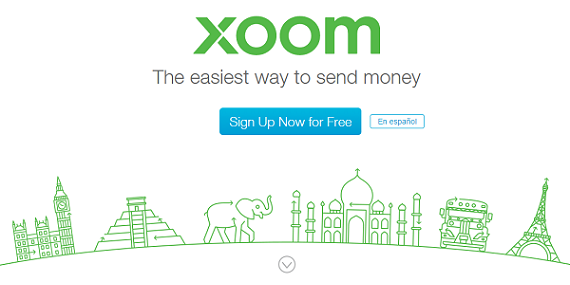 You can add another notch to the growing list of payment startups that are exiting this year.

PayPal announced on Wednesday that it has agree to acquire digital money transfer provider Xoom. The deal to buy the publically traded company was priced at $25 per share in cash, or approximately $890 million enterprise value.

The price represents a premium of 32% over Xoom’s three-month volume-weighted average price.

The San Francisco-based Xoom allows consumers to send money, pay bills and send mobile reloads to family and friends around the world by using their mobile phone, tablet or computer. The company currently has a presence in 37 countries, in particular, Mexico, India, the Philippines, China and Brazil, all markets that PayPal made clear it is looking to expand to.

Xoom has more than 1.3 million active customers, who sent approximately $7 billion in the last year.

Beyond Xoom's geographic advantages, PayPal is buying the service for a variety of other reasons as well, most especially its focus on transfers between individuals, which has so far not been PayPal's main focus. Now the company can offer Xoom's technology to its 68 million U.S. customers.

Xoom, which was founded in 2001 by Kevin Hartz, who has since gone on to found Eventbrite, went public in 2013, raising $509 million. Prior to that it had raised a total of $78 million in outside investment from firms that included Sequoia Capital, New Enterprise Associates, SVB Capital, and Fidelity Ventures.

Xoom is just the latest exit in the payments space, which has seen a spike in the last two quarters.

In the fourth quarter of 2014, there were a total of 11 exits, followed by another eight in the first quarter of 2015. That is much higher than the typical three or four, sometimes five, that the space has been seeing since 2010.

It was also one of the rare companies be publically traded in this space. Overall, 2014 saw 22 exits, only one of which was an IPO. In fact, since 2010, there have been 87 total exits in the payments space, and only seven of them were IPOs, including Qiwi, which raised $884 million.

Once the acquisition closed, which is expected to happen in the fourth quarter of 2015, Xoom will operate as a separate service within PayPal.

This is PayPal's third acquisition this year. In March it bought  mobile payment platform Paydient to expand its reach to off-line retailers, along with Israeli cyber security startup CyActive in order to create its own security hub in that country. 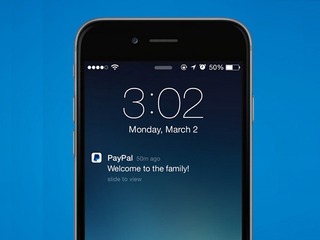 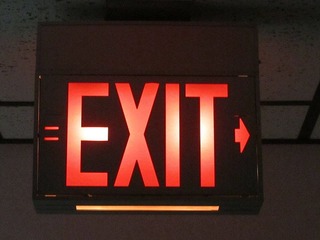 Payment startup exits rise to the most in five years