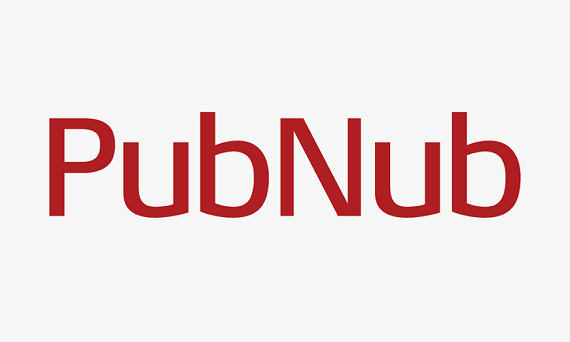 It's hard to not sound like an old man when I say things like this, but, man, kids today have it really good. When I was growing up, our computer ran on floppy discs that were actually floppy and ran on DOS. Remember DOS? Now everything is realtime, be it for collaboration, second screen screen experiences, live financial streams, multi-player games, group chat or realtime location tracking.

The problem is its expensive to have apps that update in real time, costing tens of millions of dollars to build, deploy and scale. PubNub, a provider of cloud-based infrastructure for real-time applications, thinks it has the solution to that problem, and now it has raised $20 million in a Series C round of funding to help scale it, it was announced on Wednesday.

The round was led by Sapphire Ventures with participation from existing investors, Relay Ventures and Scale Venture Partners. The company has previously raised over $15 million, most recently an $11 million round in 2013. This funding brings its total funding to $35.5 million.

Founded in 2009, PubNub is a secure global Data Stream Network (DSN) and API, which provides global cloud infrastructure and building blocks for real-time interactivity. The company enables its customers to connect, scale, and manage real-time applications and IoT devices.

Its products include subscribe messaging, so data can be streamed using persistent socket connections; real-time data streams for future retrieval and playback; a stream controller, so apps can subscribe to thousands of channels on a single connection; mobile push gateway; analytics; and the ability to detect when users enter or leave an app, and whether machines are online.

"Today there's an expectation that any online application will have realtime connectivity.  Consumers expect to see taxis move in realtime on maps, switch lights on from across town, share, chat, collaborate, and control in realtime.  But building apps and devices with realtime communication is hard, and scaling that connectivity is even harder," Todd Greene, CEO of PubNub, told me.

It is also extremely costly for many companies to impliment.

"As companies build and launch more and more realtime applications, they are beginning to realize that the pain points are too many to count.  At PubNub, we call this 'death by 1000 paper cuts.' Often, the cost to scale realtime infrastructure exceeds the cost in developing the application originally envisioned by the customer. With PubNub, our customers can focus on their business value, and leave the 'data stream plumbing' to us," he said.

The company differentiates itself from traditional Internet request/response communication models, because its API enables two-way communication and device control in under a quarter of a second worldwide.

"PubNub is unique in a couple of ways.  Only PubNub has over 70 SDKs that make realtime communication work on any type of mobile device, embedded chipset, browser, desktop, and server.  So no matter what kind of realtime signaling is needed, on any device, PubNub delivers a solution," said Greene.

The company is is currently averaging 20 million real-time transactions per minute on over 200 million devices worldwide. Its support over 50 SDKs for mobile, browser, desktop and server. PubNub currently has 14 data centers.

For its customers, PubNub offers them a way to offer real-time updates at a lower cost than traditional methods.

"The ROI is easy to calculate:  PubNub is often less expensive that the cost of one or two developers.  Building and scaling realtime data streams takes a team of skilled people, as well as redundant data centers and designing custom load balancing and failover methodologies. Further, support for each kind of device must be developed in-house, and all of this technology must be maintained over time. That's why PubNub has become the easy choice for over 2,000 customers globally," said Greene.

The company currently has over 2,000 customers and partners, including Coca-Cola, McDonalds, CBS, Yahoo, Sprinklr, ClassDojo, and Bitcoin Exchange.

PubNub will use these new funds that it has raised to accelerate its global growth, and to scale up its sales and marketing operations in order "to meet the rapidly increasing demand for its realtime Data Stream." The company already has customers in over 70 countries. 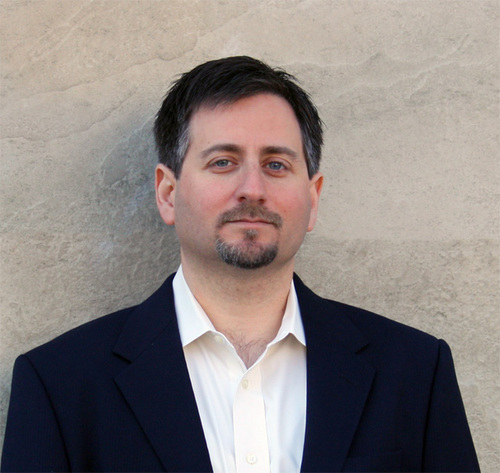 Todd is the co-founder and CEO of PubNub. Todd most recently was CEO of Loyalize, an Audience Participation company acquired in 2012 by Function(x) (FNCX).