Box and IBM partner up in deal to integrate services 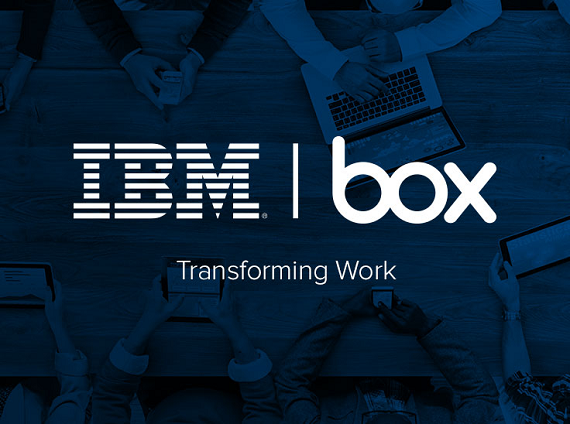 Even before it went public earlier this year, Box was actively seeking out enterprise clients, catering to specific spaces with its Box for Industries initiative. That included buying MedXT to cater to the healthcare space, and as well as adding financial services.

Now the company is entering a new partnership with IBM, using that company's size and resources in order to dive even deeper into that pool, it was announced on Tuesday night.

The two companies revealed a rather extensive, multifaceted plan, which will involve each of them integrating their existing products and services into the other.

IBM, meanwhile, will be getting Box capabilities and plugging them into IBM Verse, its business email solution, and and IBM Connections, its social collaboration platform. Enterprise developers will also be able to integrate Box APIs on the IBM Bluemix developer cloud, to help them build new Web and mobile apps.

The deal also means developing new apps and solutions, which will be targeted across industries and professions, including "medical teams working on complex cases to individuals negotiating consumer loans by mobile phone to engineers and researchers identifying patterns in patents, reports and academic journals."

The two companies have been working on this partnership for the past nine months, Aaron Levie, CEO of Box, revealed in a blog post, while also explaining the rationale for integrating with IBM.

The company is actively seeking out enterprise clients, Levie noted, but, given its size and relatively young age (IBM is over 100 years old after all) it lacked the resources to make this push on its own. By teaming up with IBM, the company will be able to leverage IBM's technology, and its data centers.

"We're taking the best of Box's technology and combining it with IBM's impressive portfolio of leading security, analytics, content management, and social capabilities to jointly create all new offerings and outcomes for customers. IBM will also be leveraging Box's platform and APIs in their iOS applications as a part of their MobileFirst initiative," Levie wrote.

"And for the first time, Box is going to let customers choose a partner's cloud platform for their data storage, which will enable existing IBM customers or enterprises in key international markets to store their data locally in-region."

"With this global partnership, the systems that are at the heart of major enterprises will work in concert with the technology powering end-user collaboration and sharing."

For IBM, the aging company, the benefit is clear: it gets to, once again, hitch its ride to a newer, fresher company. In October IBM partnered with Microsoft  to provide their respective enterprise software on Microsoft Azure and IBM Cloud. IBM also entered into a global partnership with Apple last year as well.

What all of this does is it pushes even more potential users onto its cloud services, as its hardware and software businesses lose steam, and allows IBM to stay relevant in an ever-changing tech ecosystem. 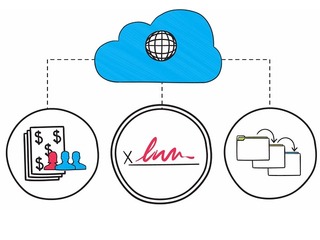 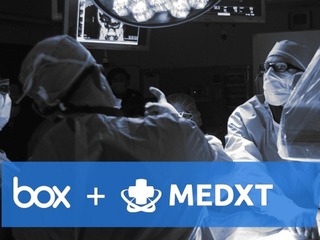 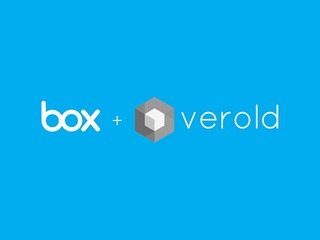