The personal finance platform is now said to be valued at $3.5B, with an IPO in its near future 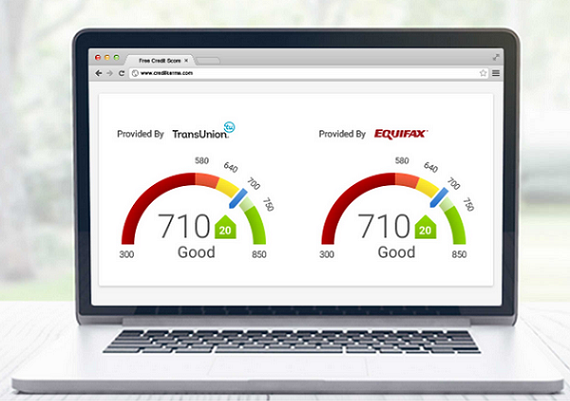 For me, looking up my credit score is something akin to going to the dentist: I know I have to do it, but I avoid it at all costs, mostly because of the pain I think it will cause. Maybe the really won't actually that bad, but I'm afraid of what I will find.

If and when I do do look it up, I'll probably use personal finance platform Credit Karma, one of the better known ways to get that kind of information. The company has proven to be extremely popular not only with the public, as it now has more than 40 million members, but with venture capitalists as well, who just poured another $175 million into the company, it was announced on Tuesday.

Credit Karma had previously raised over $193 million, most recently a $75 million round in September of last year. Previous investors included Google Capital Susquehanna Growth Equity  Ribbit Capital, Felicis Ventures, QED Investors, Founders Fund and SV Angel, who have put a total of $368.5 million into the company in total. It is now said to be valued at $3.5 billion, more than tripling its previous valuation.

Founded in 2007, Credit Karma offers many of the same features that other services offer, such as bill reminders, alerts, personalized debt management recommendations, and spending breakdowns to show users where their money is going. The site also offers a comparison feature that lets users compare interest rates on their credit cards and loans of all types.

With this funding, the company revealed its plan to go even deeper, using its data to give users new tools and services.

“We’re introducing a new level of ease and transparency to personal finance,” said Nikhyl Singhal, Credit Karma’s Chief Product Officer, said in a statement. “Our members will be able to apply for something without filling out endless forms. They’ll also only share the bare minimum of data necessary, yet they’ll have access to a large number of lenders.”

This big of a raise, and valuation, will obviously put Credit Karma on the shortlist of companies likely to go public. Reports now say that it will likely IPO within the next one to years.

"Regarding an IPO, we don’t have any near-term plans to take the company public. We’re focused on continuing to build an amazing customer experience," a Credit Karma spokesperson told VatorNews. 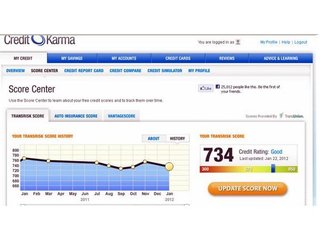 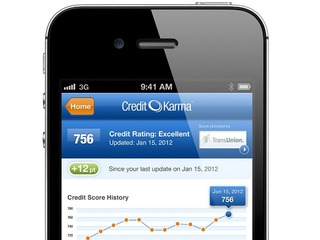 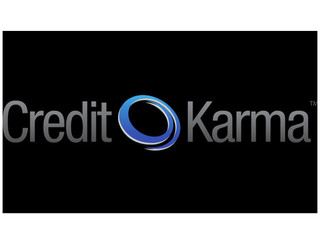