Bill Gross, Founder and CEO of Idealab and serial entrepreneur, since he was 12 years old making a penny profit per candy bar sold, joined us at Splash LA last year.

We’re sorry this video came out so late. But that’s a long story.

Nonetheless, here’s his presentation, which was rated the No. 1 presentation/segment during Splash LA 2014. It’s not surprising. Gross has had amazing success, having funded more than 100 companies inside Idealab. Even Idealab, which launched in 1996, is a success story in itself, having been the first-ever startup incubator formed.

In this Splash Talk, Gross talked about what makes startups successful. He looked at 130 companies, both inside Idealab and out, and ranked them on five criteria – Idea, Team, Timing, Funding and Business Model.

After looking at all 130 companies, Gross found that “timing” was the biggest factor affecting success or failure. Team was No. 2 and Idea was No. 3.

Idea and execution matters a ton, but timing seems to matter more, he said using YouTube as an example of a startup well-timed. When YouTube came into existence in 2006, high-speed Internet was mainstream, video cameras were much smaller, and culturally, people were   becoming familiar and accepting of user-generated videos.  As an example of a product ill-timed, he brought up the product most everyone would agree was a great idea but poorly timed – the Apple Newton, which was around circa ‘90s.

Gross also listed the top 5 factors leading to failure, with the top three being: No market needed, Running out of money, and Not having the right team.

Finally, he stressed the importance of the idea, particularly an idea that no one believes in. Ideas are first ridiculed, then opposed but then become self-evident. A great entrepreneur will not be afraid to go after an idea that is ridiculous. 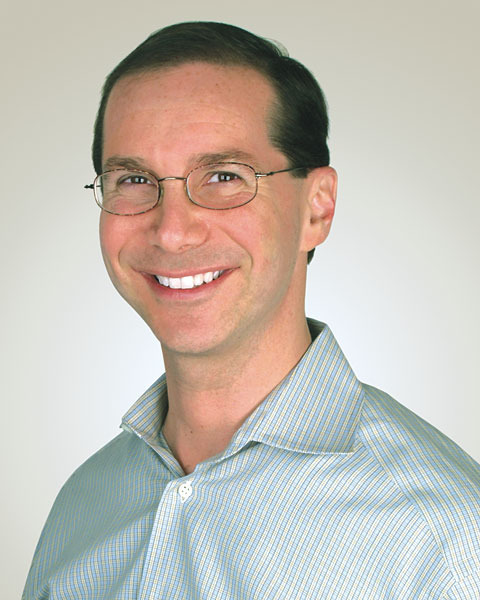