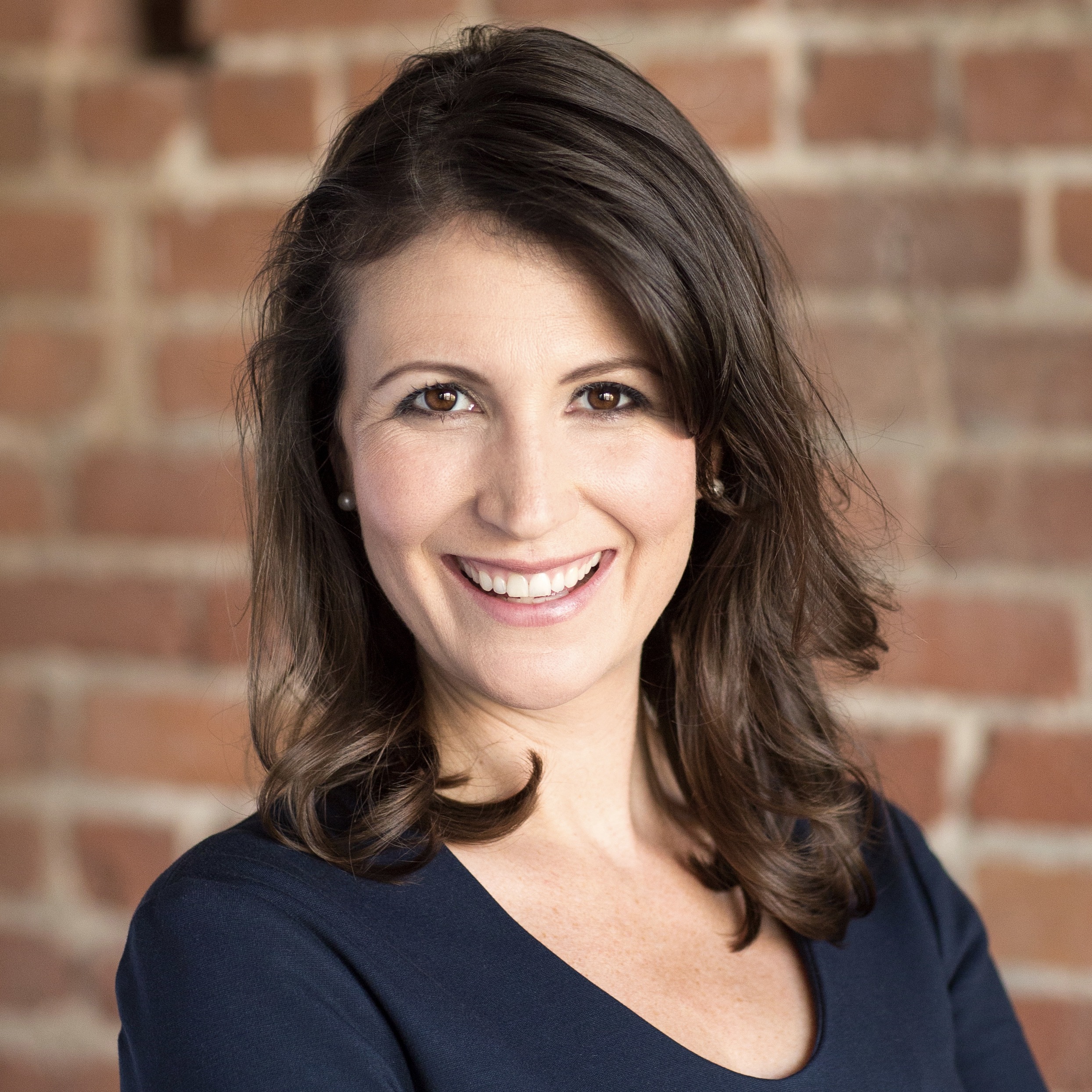 Stephanie Palmeri is a Principal at SofttechVC.

Prior to joining SoftTech VC in 2011, she was an Associate with NYC Seed and launched the NYC SeedStart incubator. Palmeri also worked with wine e-commerce startup Lot18 on business development and marketing initiatives. Her other experiences include Accenture’s market data practice working with investment banking clients like JP Morgan and Morgan Stanley, as well as several years with Estee Lauder’s Clinique brand focused on marketing and sales initiatives for alternative distribution channels.

Stephanie Palmeri: The firm is a micro VC fund, where we specialize in seed investing. We are a pretty broad, generalist fund, with a combination of B2B and B2C. Thematically our biggest spaces are marketplaces and, to a lesser extent, commerce, which includes consumer devices, and that included investing iot for quite a few years in mobile enabled services, and cloud based SaaS applications.

I often consider myself a generalist, but there are areas I tend to gravitate toward, including marketplaces, some SaaS, but I am primarily focused on sales and marketing teams. With my background as a marketer these are problems that are being solved that I saw previously. Also edtech, which may be SaaS, or consumer facing, like ClassDojo.

I also have recently gotten into the consumer side, and I have done a deal in media content, which is an interesting area.

SP: Poshmark, which we have been looking at for a number of years now. For me what Poshmark has done is interesting; it's a marketplace for women's fashion, which started with peer-to-peer, meaning women listing items from their own closet. It's an incredibly powerful application and it has a number of unique things going for it with the number of companies in the space. There is an element of community, which creates a much higher level of engagement for a shopping app. That’s a really interesting company that demonstrates what you can do on mobile different than the Web, and that community element is the most exciting part.

In edtech, all of our founders have a background in education. A lot of them have had experience in classroom or on the administrative level shaping policy, so they bring that perspective to the companies they have launched. Like ClassDojo, which connects teachers, students and parents, making it an interesting communications tool.

Panorama Education is a big data company, giving visibility around data to schools and districts, collecting data from teachers and parents so they have the ability to make informed decisions.

The founders just graduated from Yale, and were running the company from their dorm room. When the founder 16 he was president of the state student council in California whee he pushed for a new bill in the state legislature that would promote student feedback surveys in classrooms across the state.

For me what's exciting about those companies is the passion these founders have.

Another one is Lantern,  which is in the mental health space, and enables clients to work with mental health coach on self directed exercises. This is part of the exciting movement around telemedicine.

SP: The founders are the most important element. They really resonate because they are the asset you're investing in. it's the people. At this stage the product doesn’t have a ton of users, so you have to believe that team is going to take the idea and turn it into a big business.

What we tend to look for also depends on the type of company.  With consumer product, we look to see if it is an addictive behavior or part of a daily routine. Also market perspective, are we excited about an under-served demographic that is not being addressed.

An interesting area is the senior care space. With baby boomers entering their senior years, they are not going go to want to age in the same way that their parents aged, so its an interesting to see how tech will transform the way that adult children have relationships with their parents and way seniors will age, which will be in their homes longer and with better data and services. We can bring needs to where they are. I think about those macro trends, and innovating for populations like that.

One company is Fatherly, which is a content and commerce media site for millennial dads. There has been so much focus on moms, and a lot of marketing, but dads have been left to the wayside and forgotten. There has been a generational shift, with younger dads who want to be active in their kids lives, and be great parents, but there isn't a plethora of resources. As a woman, I believe that encouraging dads to be better parents helps advance the cause of women having careers too.

I'm excited when I see companies that can make a different for a population. I also tend to be customer centric in my thinking. I obviously need to know if there is a business model there, but, all things aside, if you're going after some sort of unmet market need, and you have smart founder who can figure it out, that makes it an interesting business.

SP: I spent first 10 years of my career living in New York City, where I started doing traditional tech consulting. I studied marketing as an undergrad but I always had that drive to go to venture. I was marketing at Clinique, which is Estee Lauder's largest brand, and while I enjoyed it, I was frustrated by slowing moving speed of established organizations. I tried to incorporate technology but there were limitations on large companies.

I went back to Columbia right about when the New York City tech scene started to pop. In 2002 there was a non-existent tech scene but by 2009 it was cooler to work at a startup than at a bank. I became actively involved in the emerging scene and spent a good chunk of time working at venture and a launch accelerator program. As I was nearing the my end of my two years in business school, I knew I had always been excited about the prospect of venture, but there were only a few potential roles in a given year, so I spent two years networking and meeting funds. I had this thought that I was going to really do need to have relationships and spent time in the Valley, so I turned down opportunities to move out to California without a job.

Maybe that wasn’t the best idea, but it made sense when I did it. I started networking with folks, but I didn't know a ton of people. All of the Columbia alums I talk to, the Stanford alumni get pinged, but Columbia alumni don’t get a bunch of students coming to you, but I managed to leverage that network really well, and got connected to LPs in SoftTech. The firm wasn't hiring, they weren’t looking for someone, connected to Jeff Clavier, who told me I should do venture later, but I was persistent and I made it clear I was not going to take that advice. So he told me to work for 10 weeks, to prove that they needed me and that I was the right person for the firm.

I did a lot of leg work and ground work to prepare myself and, to be perfectly honest. I was the right person at the right time.

I joined during fund 3, while the firm going through a shift, from one person to a team, a small fund that took non-majority investment, to a firm that began leading or co-leading deals. There was a ton of deal flow coming in to the firm and by working through some of that deal flow I was able to demonstrate that I could play an active role.

I've grown a lot since then, and invest in a lot of New York companies, and I  perspective from another coast.

SP: We are about a year and half into a three year life cycle.

SP: About 60%. Our strategy is in the initial investment chunk to maintain pro rata in the A or B. We don't lead in the Series a, only participate in follow on.

SP: Our initial investment is in the seed round.

SP: We make roughly 45 to 50 investments a year, which is typically 3 to 5 deals per quarter.

SP: I get pretty involved, and develop personal relationships with the founders. That comes through matching their passions for the companies they are building, though no one could be quite as excited as they are.

SoftTech VC is one of the original micro VC firms, founded in 2004 and backing over 135 early-stage start-ups. Based in Palo Alto, the firm manages two institutionally-backed funds and invests in Silicon Valley, New York, Southern California, Boulder and Canada. SoftTech VC is among the most active investors in early stage consumer Internet and B2B startups, consistently investing in 20 new opportunities a year. We seek great entrepreneurs, differentiated products and large market opportunities. More information available at www.softtechvc.com.

Founder and managing partner Jeff Clavier launched SoftTech VC in 2004, making the original 20+ investments (our non-traditional ‘Fund I’) as a business angel, investing his own capital, time and experience. As one of the original ‘super angels’ in the valley, Jeff developed SoftTech VC’s implementation of the micro-vc concept which has become so popular. 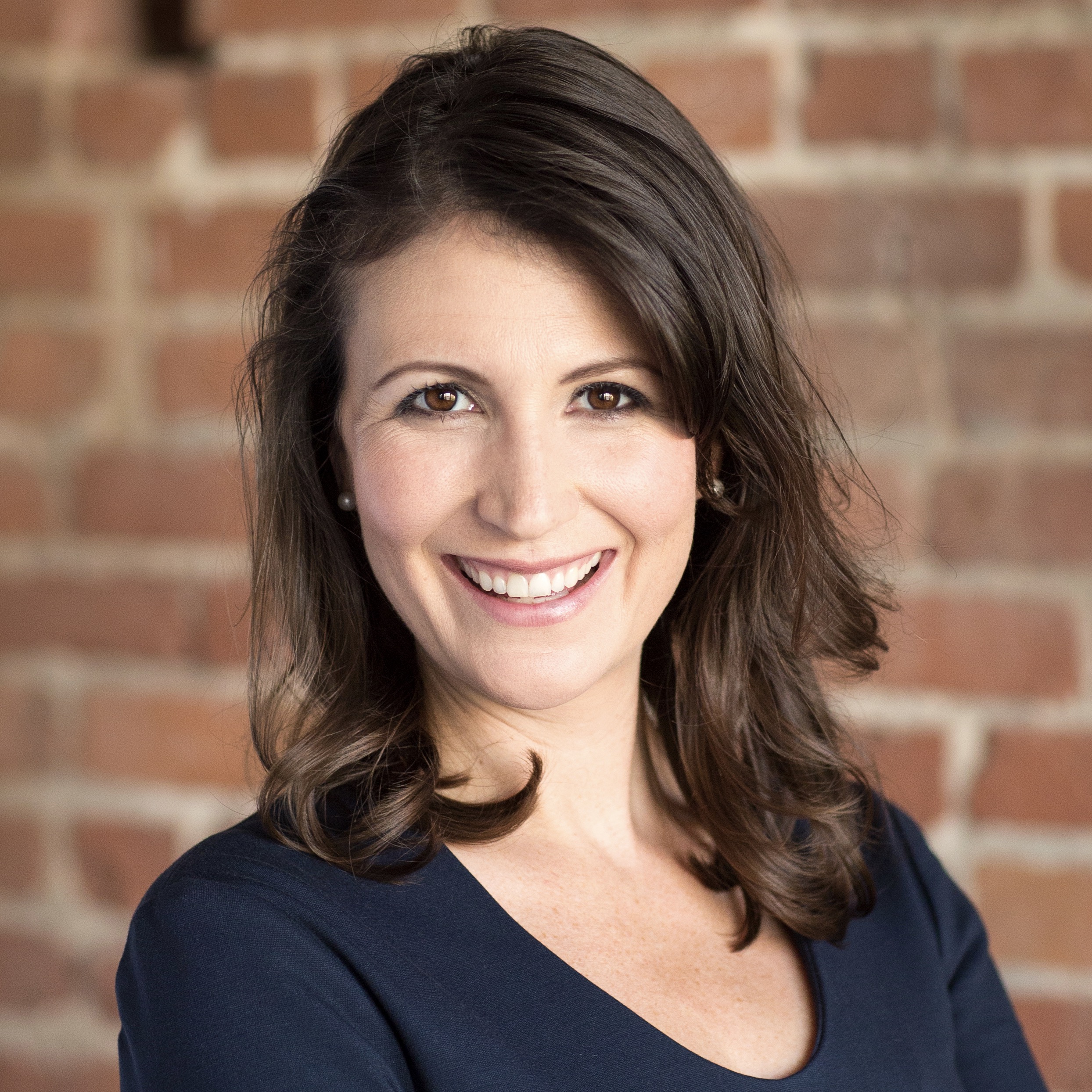 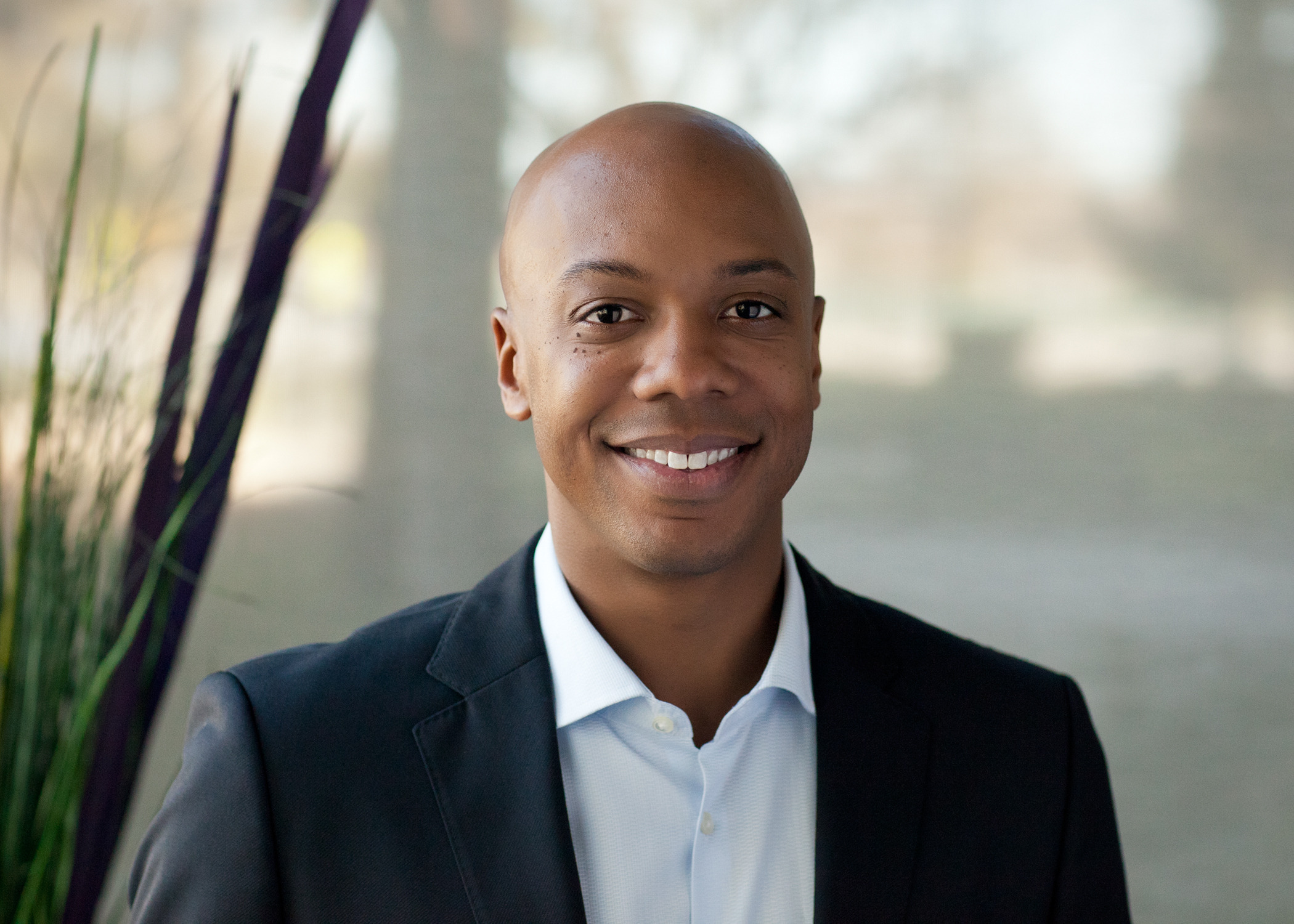