24 companies in the space raised their first funding last year, with 16 of those being international 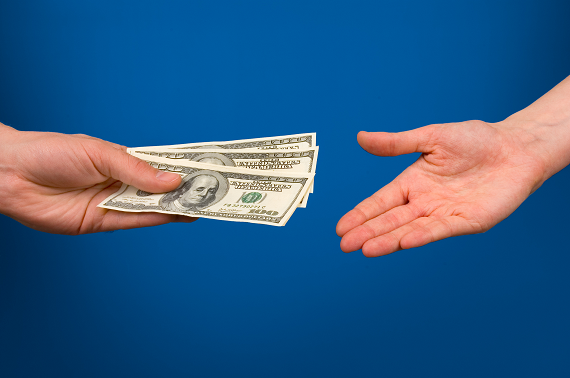 With two lending startups, Lending Club and OnDeck Capital, both going public last year, it seems kind of obvious that the space is starting to mature.

Another sign is how much funding the category was able to rise in 2014. So much, in fact, that it was the most ever for the space, according to data out from CB Insights.

Even better for the space is how well it is already doing so far this year. In the first quarter of 2015 there has already been $389 million raised across 18 deals, though it should be noted that Social Finance raised $200 million of that in February, valuing it at a $1.3 billion.

As some of the older lending companies begin to mature, and to exit, there seems to be a new crop of companies springing up. In fact, there were 24 companies in this space that raised their first funding in 2014.

Interestingly, 16 of those 24 were international, and six of the newly funded lending companies were from China, where, as CBInsights pointed out, there has been a ton of activity in the space.

How does lending compare to other spaces?

Despite all of its gains, the lending space still lags behind other tech spaces.

Meanwhile, funding for health companies more than doubled year-to-year in 2014. By the second quarter of the year it had already surpassed the totals for 2013, and in the end rose 125% to a total of $4.1 billion. That is significantly higher than the 30% growth rate the space saw in 2013.

One industry that is still up and coming is the drone space, where funding more than doubled in 2014 growing by 104%. Overall, $108 million was invested in a total of 29 deals during the year. 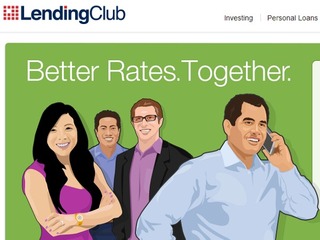