AT&T enters deal to give its customers access to Hulu

Details are fuzzy right now, including what content they will be getting, and when 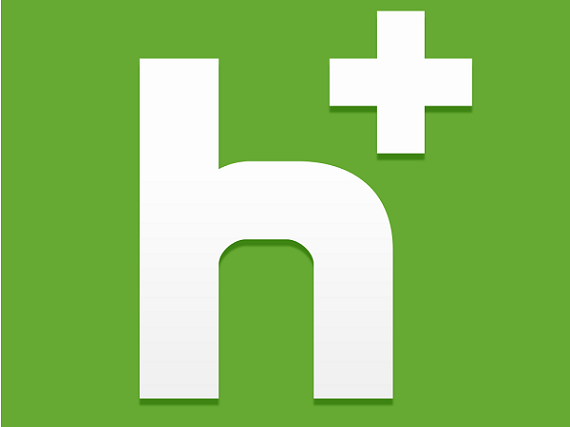 Of the three major video streaming services, it might seem unfair, but, to me, Hulu has always come across as the red-headed step child of the bunch. Unlike Netflix and Amazon Prime, Hulu has never found that big zeitgeisty hit, like Orange is the New Black or Transparent. Nor has it found the award winning show like House of Cards and, er, Transparent (ok, so Amazon has really only had that one big show, but it's still one more than Hulu!).

The battle for users in this space is hot, especially considering that most people are likely only going to pay to stream on one, and certainly not on all three.

Hulu, though, may have just found a way to get users without even trying, even those that already subscribe to either Netflix or Amazon, as the video streaming company has teamed up with AT&T in order to give AT&T customers access to its premium service, it was announced on Wednesday.

This is obviously good news for AT&T subscribers (which includes me) but there are numerous details missing right now from this announcement. First, there is no indication of whether or not the service will be free to AT&T customers; given this announcement it wouldn't make sense for customers to be charged the normal price (because then why would this make any difference to the customer?), but it's also not a given that there will be no charge at all.

Second, there is no specific launch date given, only that it "will become available to AT&T customers later this year."

And, third, and most important, it isn't clear that AT&T subscribers will have access to the entire Hulu library.

Hulu has an extensive catalog of television shows and movies, including Empire, South Park, CSI, Nashville and current season programming from "five of the six top broadcast networks," minus CBS which has its own streaming platform, as well as cable networks like Cartoon Network, Comedy Central, FOX, FX, MTV, NBC, Nickelodeon and TNT.

The company also offers films from The Criterion Collection, which, if I'm going to be honest, is the most exciting thing for me to potentially have access to in this whole deal.

Hulu recently made a splash when it cut a deal with Sony for the exclusive rights to stream Seinfeld earlier this month. The deal is said to be worth around $875,000 an episode, which equals nearly $160 million.

For AT&T, teaming up with Hulu goes beyond just giving its customers more content. It also "complements AT&T’s other over-the-top initiatives, including Otter Media," which is a venture between AT&T and The Chernin Group, which was established to invest in, acquire and launch OTT video services. That has included a majority stake in online media company Fullscreen.

For Hulu, this gives the company access to millions of potential new customers. AT&T has 120.6 million wireless subscribers.

That many users will certainly give Hulu the chance to compete against its rivals, as streaming becomes increasingly mainstreamed.

While overall television watching was down 7% year-to-year in 2014, the numbers of streaming subscribers jumped 40%. And the numbers also show that once people do sign up for those services, they watch around 20% less television that they did before.

As of April 2014, Hulu was lagging behind with 6 million subscribers, but this deal could mean big things for its future.

VatorNews has reached out to both Hulu and AT&T to find out more details about the partnership. We will update this story if we learn more. 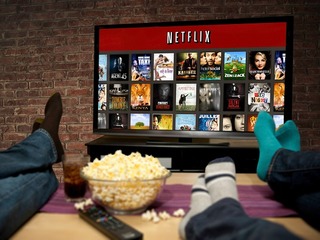