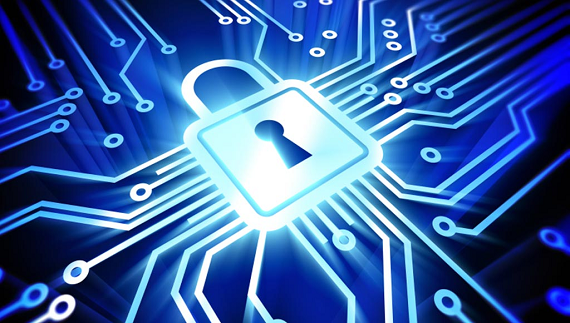 Cybersecurity is a big deal these days. It's becoming so important, in fact, that even the President is getting in on it. There's a pretty good reason for that too. With so many companies getting hacked over the past year, it's not surprising that  companies themselves, many of which traffic in sensitive data and information, would want to beef up their own security, or perhaps offer it to their own clients.

Customer relationship management (CRM) company Salesforce is looking to do just that, having just acquired security software companyToopher. The purchase was revealed in a blog post on Toopher's website on Wednesday, and was  also confirmed to VatorNews by Salesforce.

No financial terms of the deal were disclosed, but Toopher makes it sound as though the product it will become part of the Salesforce family going forward.

"While we will no longer sell our current products, we are thrilled to join Salesforce, where we'll work on delivering the Toopher vision on a much larger scale as part of the world’s #1 Cloud Platform," founder Josh Alexander and Evan Grim, wrote. "We can’t imagine a better team, technology and set of values with which to align."

What exactly that means for the product going forward is unclear, as is what Salesforce actually plans to do with it. A Salesforce spokesperson declined to offer any comment beyond the blog post.

Founded in 2011, Toopher provides a secure enterprise two-factor authentication platform, saying that it "adds authentication to every critical action; it’s just as important (if not more) to confirm identity when users transfer funds or make purchases as it is when they log in."

Given that Salesforce sells products that allow businesses to manage relationships, as well the data and information associated with them, adding two-factor authentication for those who want to access that data makes a lot of sense.

In fact, it already offers a few security options, including OpenID Connect, which it uses to authenticate users across organizations and providers, and login flows, which allow administrators to collect registration information from users, provide a terms of service acceptance form, prompt the user for a second factor of authentication and other customization. 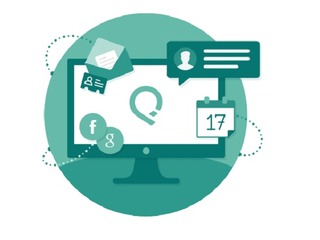