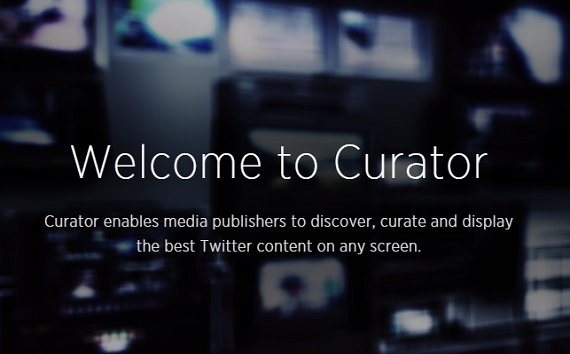 Twitter has made no bones about it: its user numbers are stagnating, and that means that it needs to start monetizing outside of the network. That means unique visitors who don't sign in and, more importantly, those who view tweets without ever signing up for the service.

The company has a unique opportunity in this regard, with media companies and third party sites able to not only embed tweets, but to run tweet streams. The trick is to give them the best content to put on their sites, which Twitter can then monetize.

That is the idea behind Twitter's latest product: Curator, a new tool, revealed on Tuesday, for media partners to search, filter and curate Twitter for the content that they want to then displayed on their website, mobile app or even on TV.

Twitter first gave a small taste of the service earlier this year, and it says, "Those who have been testing Curator have seen strong increases in audience engagement, participation and attention."

"With these encouraging results, we’re opening up the product to all media publishers around the world, for free. This includes news organizations, production companies, broadcasters, local governments, and even concert venues."

Here is how Curator works: publishers can use it to create complex keyword and hashtag queries to easily uncover streams of high quality Tweets. Those queries can then refined be refined even further, with options to search by follower counts, location, languages and more. From these search, publishers will create their collections, which they will then be able to display. It's all about giving media partners the ability to deliver the best possible content.

The example that Twitter gives involves Tweets including #MarchMadness, from users with 100+ followers located in the US. Publishers can then use Curator to display the best Tweets from that search into their mobile app, during a TV show broadcast, or on any screen regardless of size.

Publishers are also being given the opportunity to work with Twitter Certified Partners, including Flowics, Livefyre, ScribbleLive, Spredfast and Wayin.

Once these publishers get all of this great content and display it, then what happens? Twitter makes money from it. Earlier this year, the social media company revealed its plans to sell advertisements within the streams of tweets that appear on apps and websites from other publishers

Gaining revenue from off-line users is becoming increasingly important to Twitter, as its user growth has stalled in the last year.

In the fourth quarter, Twitter saw its average monthly active users (MAUs) grow only 20% year-to-year to 288 million, That reflected a loss of approximately 4 million net Monthly Active Users in the fourth quarter due to changes in third party integrations.

As a result of the user growth slowdown, the company's stock took a pretty bad beating in 2014.  The company started out the year trading at $65 a share, and ended the year at  $35.87. At no point after February did it trade above $50 a share, and it was able to rise about $40 in the last month of the year.

The stock has since bounced back a bit, ending trading on Tuesday at $50.08 a share, though it still hasn’t been able to gain enough ground to get back to its previous price. 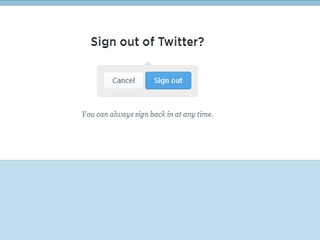 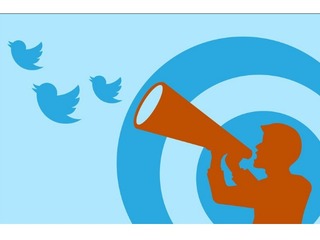 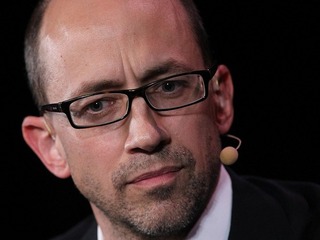