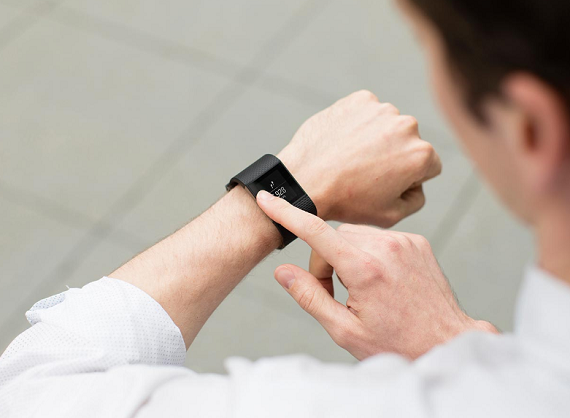 It looks like 2015 is shaping up to be the year of the wearable, and it is already seeing huge benefits for one company in the space: Fitbit.

Fresh off making its first ever acquisition earlier this month, scooping up digital health and fitness platform FitStar, now the company is adding some new funding to its coffers.

The fitness tracking wearable device maker has raised $17.8 million in funding, it was revealed in a filing with the Securities and Exchange Commission late last week. No investors in the round were named.

Fitbit had previously raised $66 million, most recently a $43 million round in August of 2013. Previous investors in the company include Qualcomm Ventures, SAP Ventures, SoftBank Capital,  Foundry Group and True Ventures. This latest round brings its total funding to just under $84 million.

There is no indication of what Fitbit will use this funding for, but VentureBeat, which first reported on the filing on Monday, is indicating that it will be used to pay for the FitStar acquisition. No financial terms of that deal have been disclosed at this time.

One strong indication that that is the case is the fact that the company checked yes next to the question “Is this offering being made in connection with a business combination transaction, such as a merger, acquisition or exchange offer?”

VatorNews has reached out to Fitbit for more information on the new funding round, including who the investors were, but the company was unavailable at this time. We will update this story if we learn more.

As I said above, 2015 is set to be the year of the wearable, mostly thanks to the upcoming Apple Watch.

In all, 19.6 million wearables were shipped in 2014, a number that will more than double, going up to 45.7 million units, in 2015, according to a report out from the International Data Corporation (IDC) on Monday.

By 2019, total shipment volumes are forecast to reach 126.1 million units. That means it will have a five-year compound annual growth rate of 45.1%. Translation: you're going to start seeing a lot more wearables very soon.

There could be more news coming out of the company soon as well: the company is said to be a possible candidate for an initial public offering this year. Given how hot wearable are all of the sudden, it would be good to strike while the iron is hot.