HP acquires Aruba Networks for $2.7B 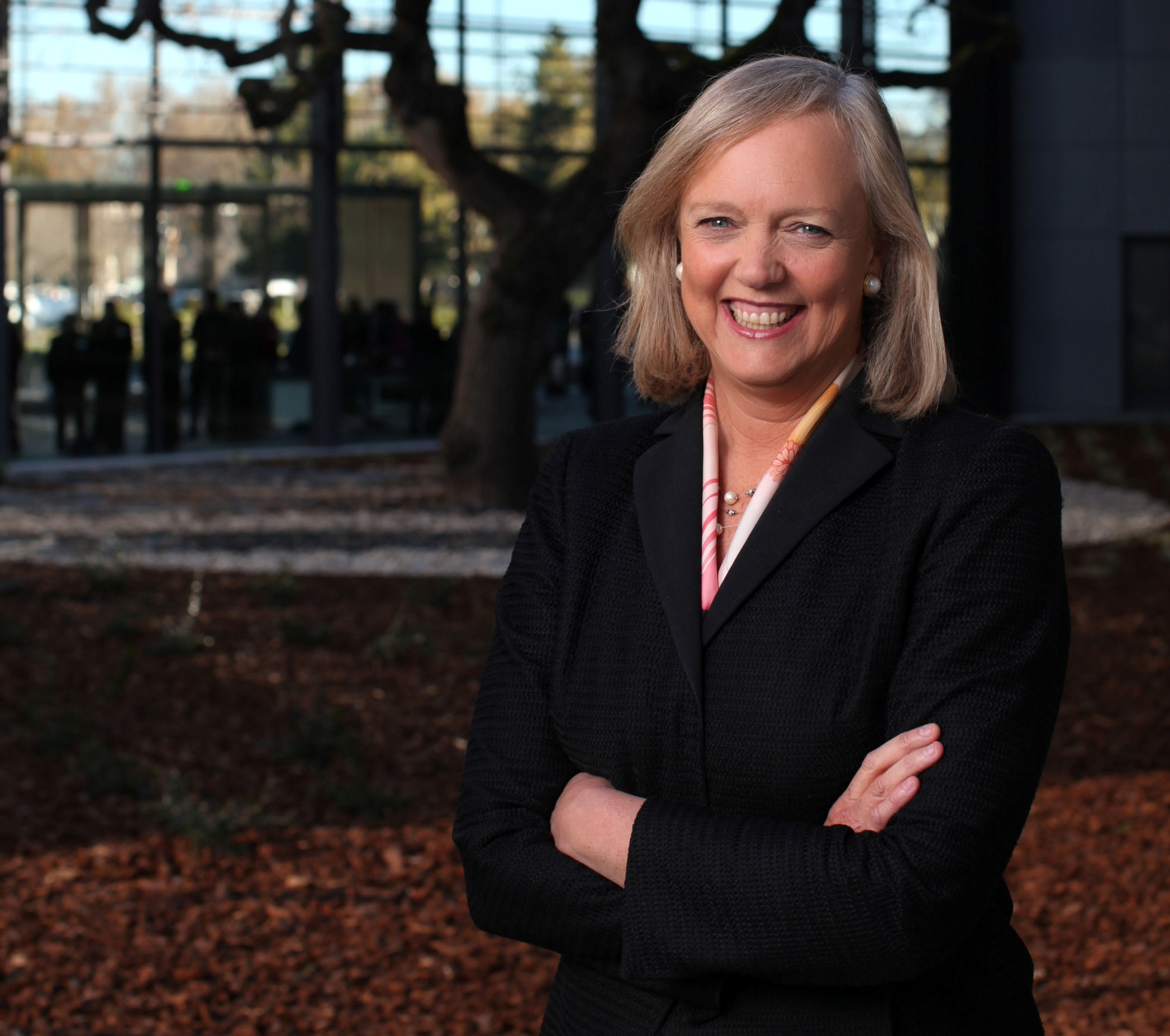 In what is the biggest Hewlett-Packard's acquisition in recent years, the Palo Alto-based tech giant announced that it is buying Aruba Networks for approximately $3.0 billion, and net of cash and debt approximately $2.7 billion, furthering along its shift toward offering services for the enterprise market and moving away from the weaker PC market.

Aruba Networks, a 13-year-old networking equipment maker based in Sunnyvale, California, specializes in wireless networking for mobile market and for shopping malls, corporate campuses, hotels and universities. The company has 1,800 employees and reported revenue of $729 million last fiscal year.

With this move, HP will be uniquely positioned to deliver both the innovation and global delivery and services offerings to meet customer needs worldwide.

The leadership of the HP and Aruba merger will be led by Aruba’s Chief Executive Officer Dominic Orr, and Chief Strategy and Technology Officer, Keerti Melkote, reporting to Antonio Neri, leader of HP Enterprise Group.

HP hopes to leverage the Aruba brand to deliver next-generation converged campus solutions, and "to deliver both the innovation and global delivery and services offerings to meet customer needs worldwide."

“Enterprises are facing a mobile-first world and are looking for solutions that help them transition legacy investments to the new style of IT,”  Meg Whitman, Chairman, President and Chief Executive Officer of HP, said in a statement. “By combining Aruba’s world-class wireless mobility solutions with HP’s leading switching portfolio, HP will offer the simplest, most secure networking solutions to help enterprises easily deploy next-generation mobile networks.”

Under the Whitman's leadership, HP has begun undergoing a major transition, announcing this past October that it would split  in two companies: a commercial enterprise with a focus on network systems and business solutions and as it has for decades, a consumer-based selling personal computers and printers.

The Aruba Networks acquisition is the first major one for HP since its troubled 2011 acquisition of software company Autonomy for $11 billion. The Autonomy deal ended with an $8.8 billion write-down for HP and HP's accusation of accounting fraud leading to an inquiry by the Justice Department. Its acquisition of  technology outsourcing provider EDS for $13.9 billion, which it bought in 2008, was meant as a way to compete against IBM but resulted in a loss.

HP hopes to, with the purchase of Aruba, boost  its share of the wireless local area network (WLAN) market as more companies follow the trend of allowing employees to access work systems through their wireless devices.

According to the joint statement, HP and Aruba are predicting that "by combining complementary product portfolios and go-to-market approaches they will be able to accelerate revenue growth and strengthen the financial performance of the combined HP Networking business, and create a leading competitor in the $18 billion and growing campus networking sector."

The deal is expected to close in the second half of H-P's fiscal 2015.

Shares of HP have climbed 0.83%, while shares of Aruba Networks slipped 1.5%.

Representatives for HP and Aruba were not immediately available for comment. We will update the story if we obtain further news.