The cloud-based accounting software provider is likely to go public in the U.S. in 2015 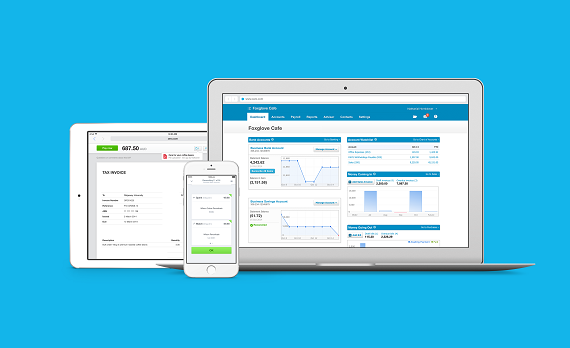 Of that funding, $100 NZ $132.9 million (US $100 million) came from Accel Partners, while the others NZ $14.3 million (US $10.8 million) was invested by Matrix Capital Management, which is also Xero’s largest institutional investor.

Xero had previously raised roughly $230 million in U.S. dollars, most recently a $150 million round in October of 2013. Previous investors include Valar Ventures, which is backed by Peter Thiel, Craig Winklerand Sam Morgan.

Upon completion of the transaction, Xero will have a cash balance of approximately NZ $285 million (US $215 million).

Xero says that will use the new funding to "fuel continued innovation and growth globally and specifically to drive its growth in the United States and United Kingdom."

The service allows its customers to see their cash flow in real time, to automatically import and code their bank statement, create and send invoices automatically, and to get paid online. With Xero, businesses can be connected directly to the banks, and offers a dashboard where all the business' transactions appear in a real time view.

Xero first entered into the U.S. market in 2011, and has seen a lot of interest from American investors, most notably Thiel, who has made four separate investments in the company.

The company has also been making some big moves in the United States with its executive team, completely revamping its top team in the country last year.

Xero had a few more changes on that front to make, also revealing in the announcement that it had hired Russell Fujioka as its U.S. President, effective immediately. He will based at Xero’s U.S. headquarters in San Francisco.

In addition, Xero also announced that Graham Smith has joined the Xero board as an additional independent, non-executive Director. Smith is currently Executive Vice President of Finance at Salesforce, after seven years as its Chief Financial Officer.

Xero, long seen as a potential IPO candidate, has already announced its intentions to go public in the United States at some point in 2015. The company is also a publicly traded company in New Zealand, where it's stock jumped over 26% on Tuesday, up $4.75 to $23 a share.

It has offices in New Zealand, Australia, the United Kingdom and the United States, where it is based in San Francisco. The company has over 200,000 paying customers in more than 100 countries around the world. 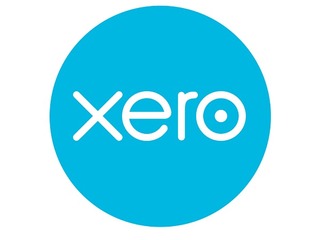 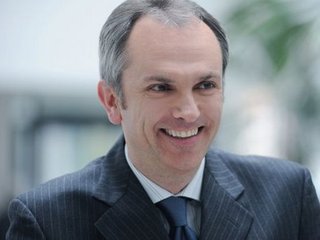 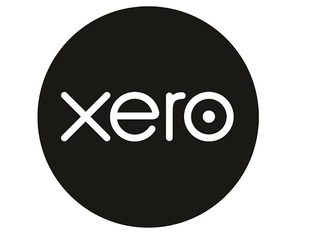 Xero sets sights on the U.S. with new executive hires 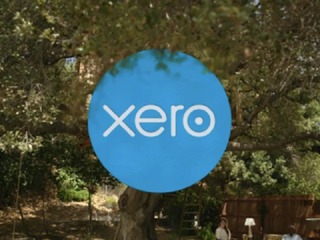