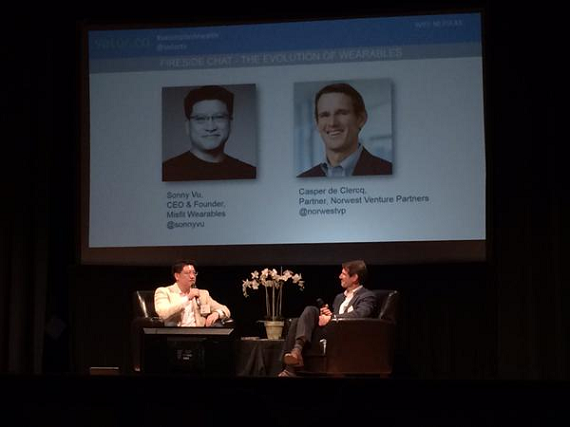 At Vator Splash Health on Thursday, Sonny Vu, the Founder and CEO of Misfit Wearables, sat down Casper de Clercq of Norwest Venture Partners to discuss his company and the future of the wearable space.

At one point, de Clercq asked how Vu felt about Misfit had become more of a fashion company than a wearables company.

"Why you wear something, I think, can be a very personal question. Part of it is the function that you get from the thing that you wear, but, by and large, I think that we wear things often because of how it makes us feel and what it makes us identify with," Vu responded.

People want to know what the wearable tech does for them, he said, and functionality is important. So now products are "starting to look better, more wearable, more useable," but, at the same time, "users are looking for more than even simple activity tracking."

"On the fashion design side, unlike, maybe smartphones or TVs, where maybe you don’t care about brand the that much, like whether you have a designer TV or not, you want great picture quality at a great price. But when it comes to wearing things I think it does matter."

The design of wearables is about more than just about "being fashionable," he warned, because always trying to keep up with the latest trends can be a "dangerous slope."

Design that is timeless, he said, "is more interesting."

The other important factor for wearable design is the story and the brand associated with it, since "we also wear things because of how it makes us feel, and what story we are buying into."

Misfit develops wearable products with sensor technology for the health and fitness industry, but also smart home devices, including a smart light bulb.

In the fourth quarter of 2014, Misfit shipped over 1 million units of its activity trackers, and hopes to see over 1 million a month soon, Vu said. Interestingly, most of the company's revenue, around 66%, comes from outside the United States, proving popular in countries like China, the United Kingdom, France, Russia and Japan.

Misfit was founded in 2011 by Sonny Vu with John Sculley, the former CEO of Apple and Pepsi, and Sridhar Iyengar, co-founder and former CTO of AgaMatrix. The company has raised $63 million in funding from investors that have included Founders Fund, Khosla Ventures, Norwest, OATV, Max Levchin, and incTANK. 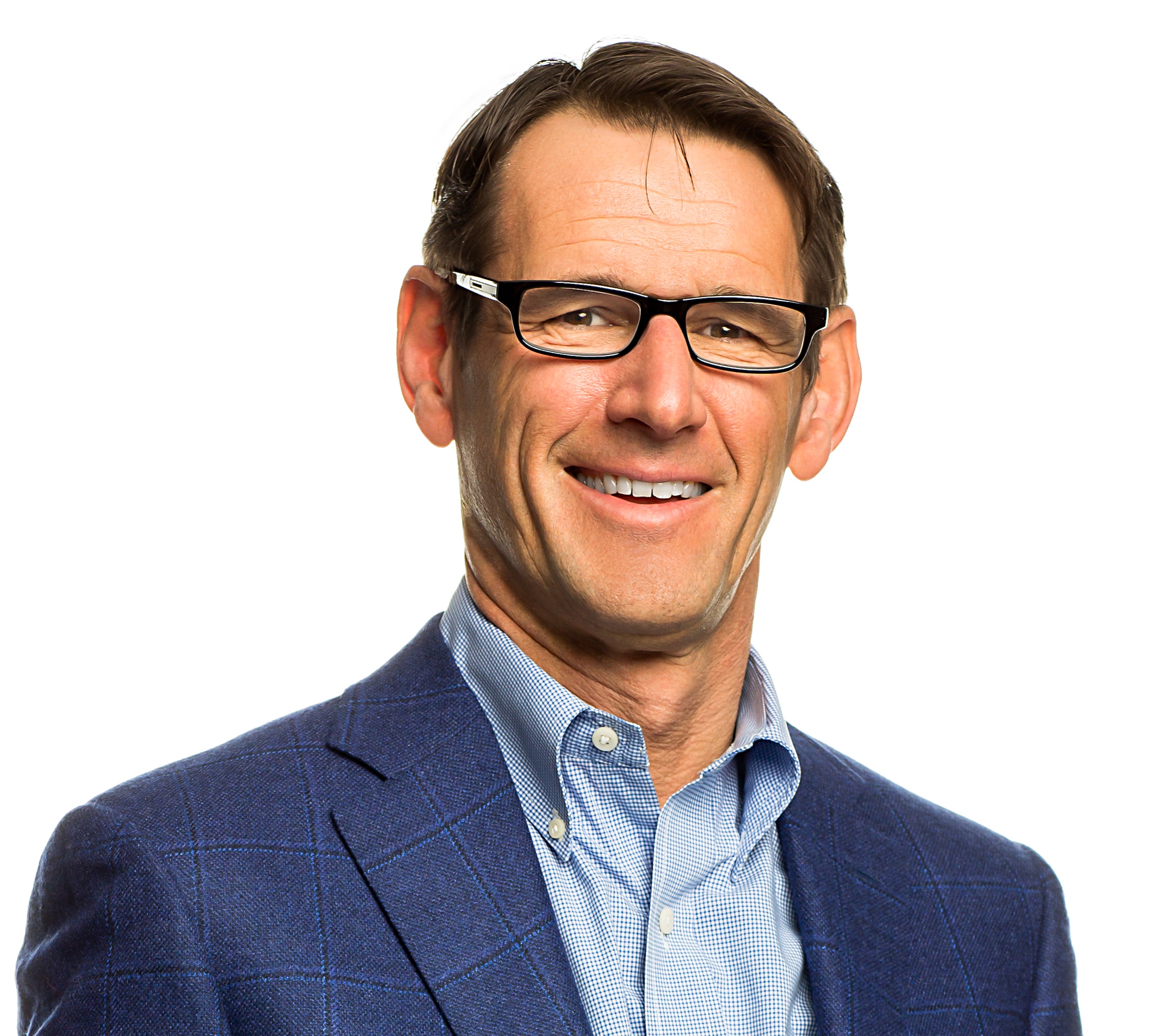 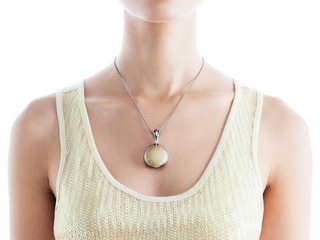